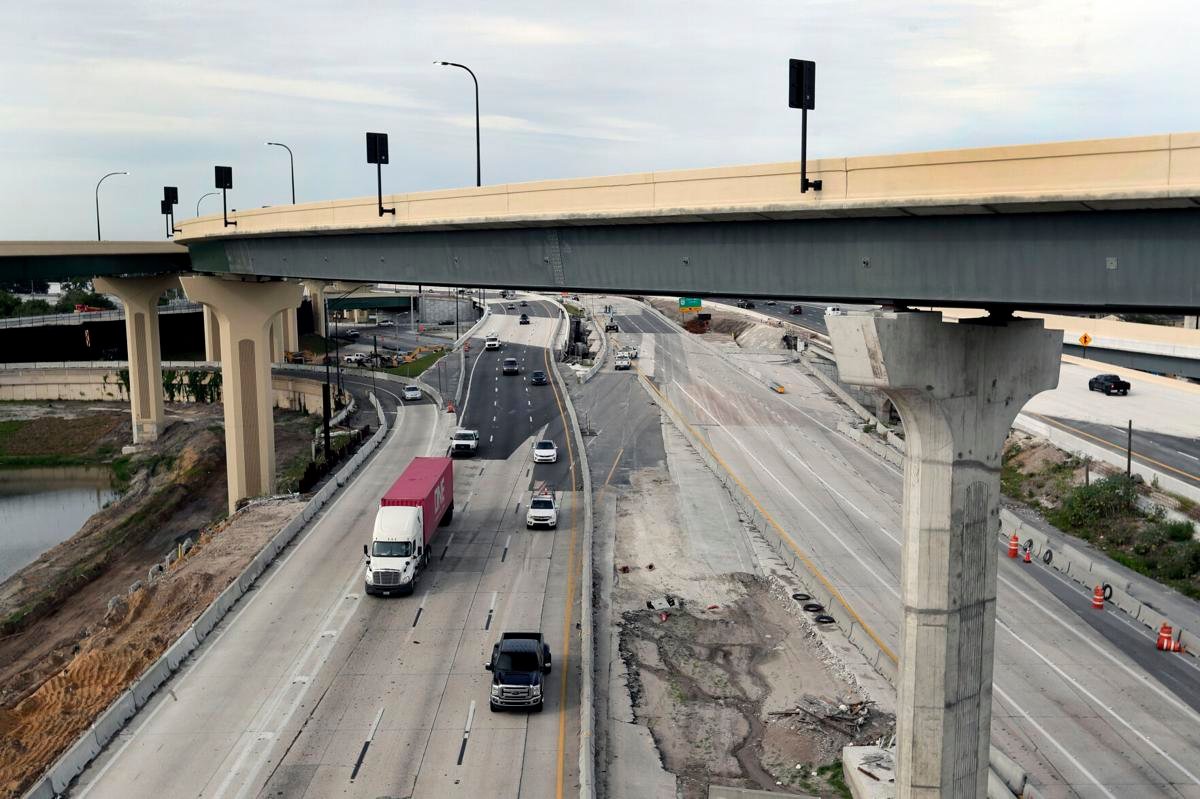 There still isn’t, at least according to the insurance industry, but nevertheless, Florida’s 16 million drivers, who already pay the nation’s highest auto insurance premiums, may learn the answer to that long-debated question next year.

After a 39-minute discussion, the Florida Senate adopted Senate Bill 54 in a near-unanimous vote Wednesday, sending the repeal to the House, where a similar proposal – House Bill 719 – is one hearing away from the chamber floor.

Florida’s 1970 Motor Vehicle No-Fault Law requires owners to maintain PIP coverage of $10,000 in medical, disability and funeral expenses, without regard to fault, and subject to a $2,500 limit for non-emergency medical care. In exchange for PIP coverage, vehicle owners are immune from tort claims.

Florida is among states that have no-fault insurance but unlike all others, it doesn’t require motorists to carry MBI. Plus, critics contend, the minimum $10,000 PIP coverage has not increased since 1970.

Opponents counter the only state where auto insurance rates have increased faster than those in Florida since 2013 is Colorado … because it repealed its no-fault PIP system in 2003.

According to the American Property Casualty Insurance Association (APCIA), about 40 percent, or more than 6 million, Florida drivers now carry insurance below what would be required under SB 54/HB 719.

The APCIA projects those drivers could see insurance costs increase by $165 to $876 a year if repeal is adopted.

Florida Insurance Commissioner David Altmaier has not endorsed repeal and wants more study. Florida Chief Financial Officer (CFO) Jimmy Patronis has expressed fears rates will rise for “those that can least afford it.”

“You can’t go home, look your constituents in the eye and say, ‘This is going to lower your rates,’” he said. “For your poorest constituents, it may raise their rates 15, 20, 70 percent. We don’t know.”

Proponents say studies show rates will go down for the majority of Floridians who already carry MBI coverage.

“The key question before us is are the current coverages sufficient, and I think we can all agree they’re not,” Burgess said.

Sen. Doug Broxson, R-Gulf Breeze, warned of “negative potential,” but voted for SB 54 because staying with no-fault is not an option.

“We’re going to try it,” he said. “We’ve been working on this for a while. (Here’s) something we can vote on.”