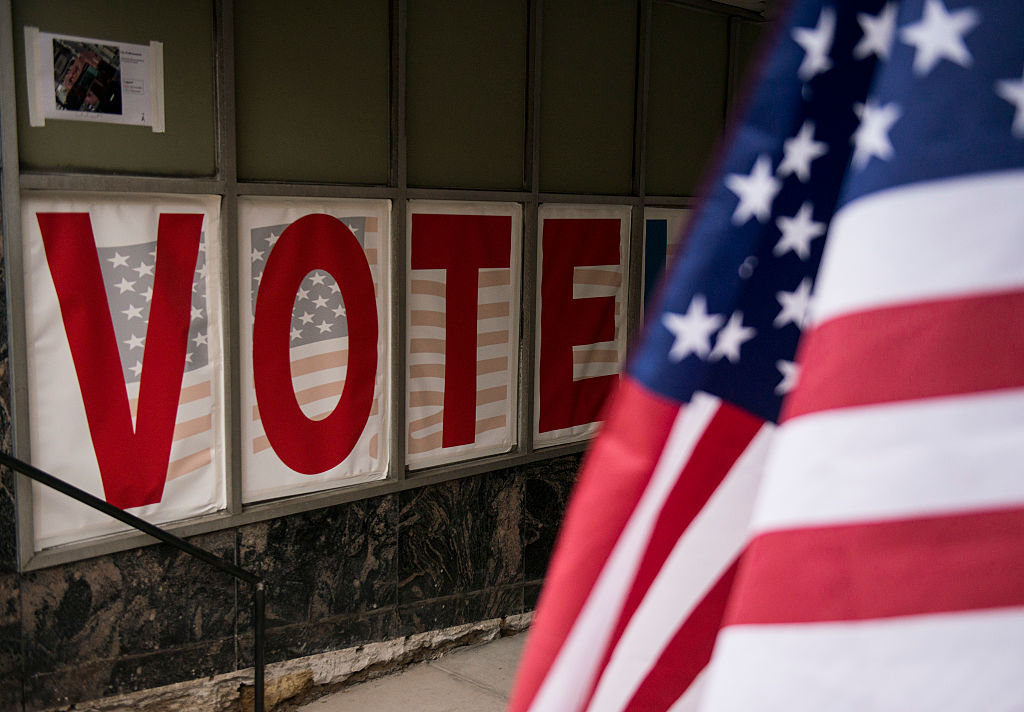 As of Wednesday morning, 837,948 Floridians have already voted in the 2022 midterm election. That’s the highest level of participation of early voting around the country, 20 days before Election Day.

That’s according to statistics provided by the United States Election Project, a website compiled by University of Florida professor Michael McDonald. It includes 30 states that are voting early in the data.

All told, more than 3.5 million around the country have now voted in the Nov. 8 midterm election. Most of those votes have come from mail ballots, though Georgia began in person early voting on Monday.

In terms of the Florida vote-by-mail breakdown by party registration, 41.7 percent of those ballots that have been returned have come from registered Democrats, 38.4 percent from Republicans and 19.8 percent from non-party affiliated voters and other minor parties.

Vote-by-mail ballots began being distributed by Florida supervisors of elections during the last week of September.

Florida has been seen as an early pioneer of voting-by-mail, a system of voting that was adopted by many states for the first time during the 2020 election, when concerns about the safety of voting in person were magnified by the outbreak of the coronavirus pandemic.

In the aftermath of that election, Republican-led Legislatures around the country began passing laws restricting the use of vote-by-mail, spurred on by claims by former President Donald Trump that mail-in voting led to widespread fraud that cost him the election.

That included changes in Florida, even though state officials hailed the 2020 election as being as one of the efficient in the country. In 2021, the Florida Legislature passed a bill (SB 90) placing some restrictions on drop boxes and third-party voter registration drives.

When Gov. Ron DeSantis mentioned early voting-by-mail at a speech on Saturday in Tampa, the Republican-filled room actually booed, according to a report from WFLA-TV. “Whatever I would say is, whatever you like is fine,” DeSantis was quoted as saying. “We’ve got good returns on absentee, and I have confidence in that, I have confidence in early vote-in-person and of course, Election Day is going to be a big deal for us.”

Florida Phoenix is part of States Newsroom, a network of news bureaus supported by grants and a coalition of donors as a 501c(3) public charity. Florida Phoenix maintains editorial independence.