Florida gas prices are lowest in 8 weeks; Apopka continues to be lower than average 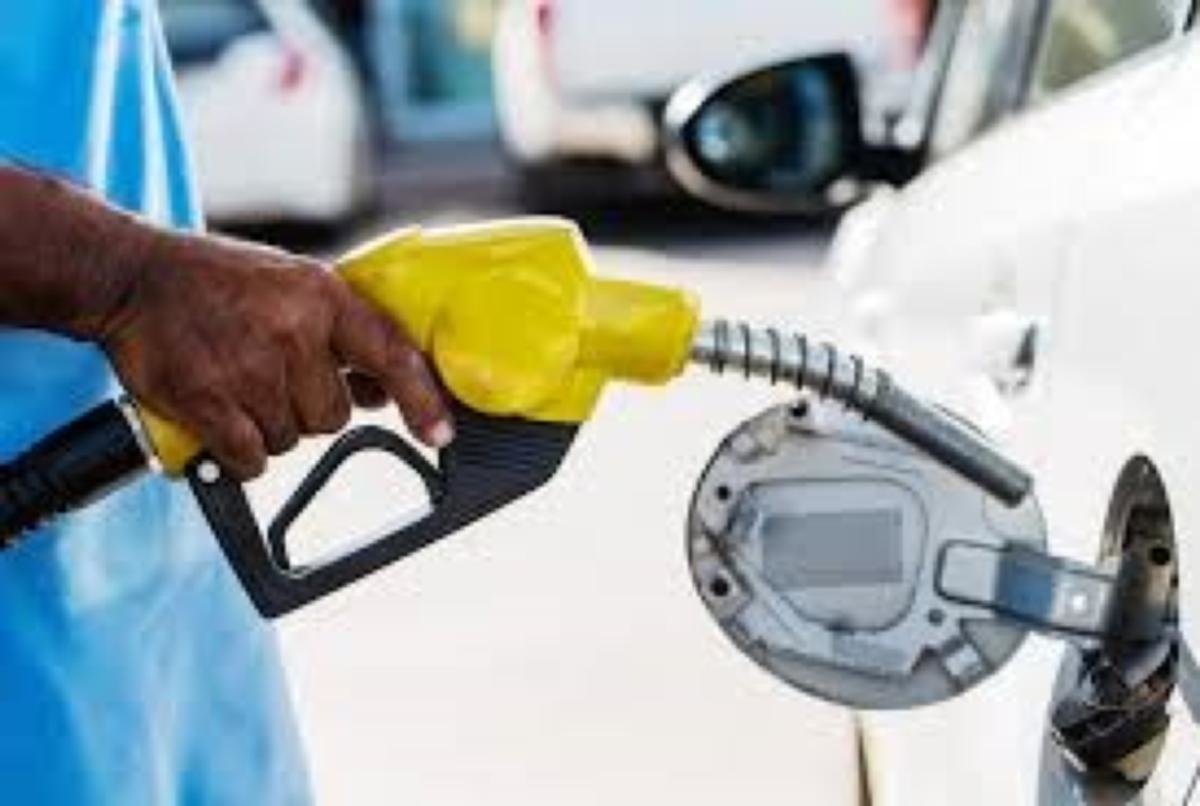 Pump prices are now 8 cents less than a month ago. The state average is now the same price as it was this time two years ago.

The price of crude increased 2 percent last week. Meanwhile, gasoline futures increased to the highest price in a month in a half. These gains came after the U.S. reported that first quarter GDP shot up 6.4% in the first quarter, and weekly jobless claims reached a pandemic-era low. All this in addition to the continued rollout of COVID-19 vaccines nationwide.