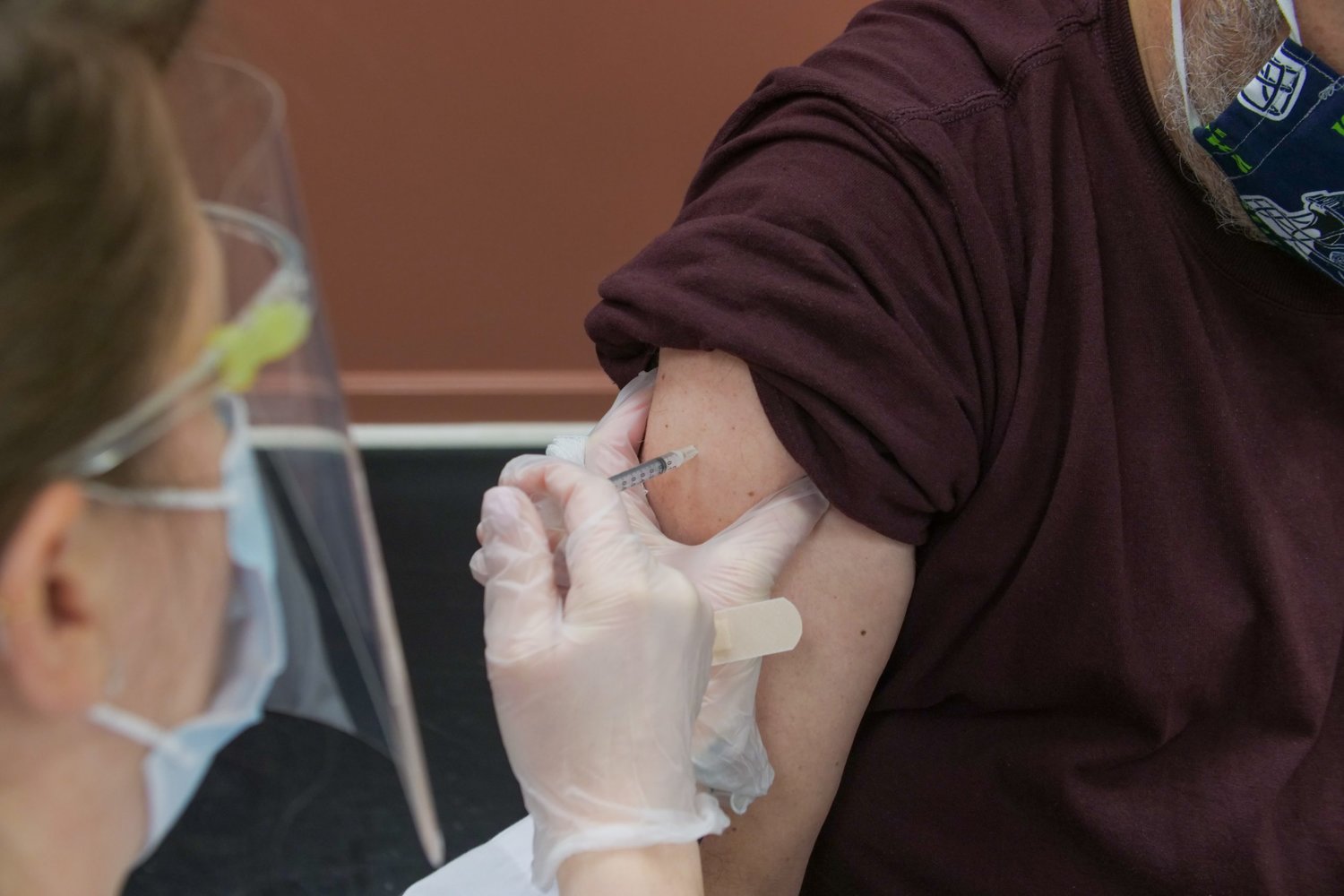 In addition to Leon County, Orange Country and the city of Gainesville required workers to be vaccinated or lose their jobs. Other municipalities, such as Miami-Dade County and the city of Tampa, have policies that require vaccination or weekly tests for the unvaccinated.

Leon County’s vaccine mandate required more than 700 workers to be vaccinated or be terminated by Oct. 2. Two days later, 14 county workers who refused the vaccine were fired.

At $5,000 for each violation of a state law prohibiting vaccine mandates by government employers, the Florida Department of Health (DOH) Thursday fined the county $3.57 million and gave it 30 days to pay.

According to the DOH’s violation notice mailed to Leon County Administrator Vincent Long, the county is being fined for “714 counts of violating state statute” established under Senate Bill 2006, which bans businesses from requiring “vaccine passports” for customers and government employers from mandating vaccinations for employees.

It’s the first punitive action against a local government under Gov. Ron DeSantis’ crackdown on local public health orders, school district mask mandates and pandemic protocols in the workplace – or, at least, the public workplace.

Leon County “required more than 700 employees to provide documentation certifying COVID-19 vaccination in order to gain access to, entry upon, or service from the governmental entity’s operations,” the DOH said, calling the requirement a “blatant violation of the law relating to the ban of vaccine passports.”

Long said Leon County learned it was being fined “by way of media reports” and said it stands by its decision and will challenge the state’s legal standing to issue such fines.

“There is a genuine disagreement about the applicability of the statute and rule, and the county will enforce its rights using any remedies available at law, if necessary,” he said in a statement. “The county strongly contends our employee vaccination requirement was not only completely legally justifiable, but a necessary and responsible action to keep our employees safe, protect the public and ensure our readiness as a frontline response organization.”

Orange County could face “millions and millions” in fines soon

In addition to Leon County, Orange Country and the city of Gainesville required workers to be vaccinated or lose their jobs. Other municipalities, such as Miami-Dade County and the city of Tampa, have policies that require vaccination or weekly tests for the unvaccinated.

More than 200 Gainesville employees, including police and firefighters, sued. Eventually, the city amended the mandate to allow the unvaccinated to be tested weekly.

The DOH said Gainesville will not be fined because it amended its policy; but others, such as Orange County, could face “millions and millions” in fines to be issued soon.

“Our county attorney’s office believes we are on solid legal grounds, both from a federal and a state perspective and so we know something was wrong with the directive Gov. DeSantis put out – primarily because there were no rules in place and so we’ll just have to see how that all works out,” Demings told the Orlando Sentinel.

DOH also plans to prosecute businesses that violate SB 2006’s “vaccine passport ban” for customers. More than 120 alleged violations are “under review,” according to a list released at the insistence of the Orlando Sentinel.