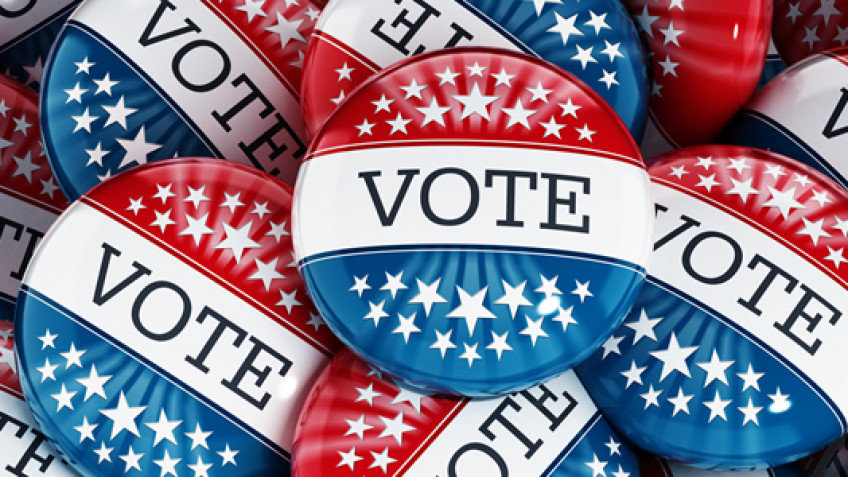 The 11th U.S. Circuit Court of Appeals has approved Florida’s request for a full-court hearing of its arguments against a federal judge’s repeal of a state law that mandates felons pay legal obligations before their voting rights are restored.

That stay will be in place Aug. 11, when the court convenes to hear the state’s appeal, meaning felons cannot register by the July 20 deadline for the Aug. 18 state primaries.

If a ruling is not issued by Oct. 5, the 774,000 Florida felons projected as likely to vote also will miss the registration deadline for November’s general election.

Attorneys for the state argued in May that allowing Hinkle’s decision to stand while the appeal is being deliberated could “corrupt” the integrity of both elections.

In ceding to the state’s request for a full “en banc” initial hearing Wednesday, the entire 10-justice court agreed to be seated, including two DeSantis-appointed former Florida Supreme Court justices, Barbara Lagoa and Robert Luck, named to the federal judiciary this year.

SB 7066 was adopted in 2019 by Republican lawmakers at DeSantis’ request as “enacting legislation” after nearly 65 percent of Floridians approved Amendment 4 in November 2018.

During the year-long legal battle, Hinkle was critical of the state’s inability to actually create that process, one to determine how much felons owe and what their voting status is.

In his 125-page decision, Hinkle called SB 7066 a “pay-to-vote system” that imposes “a tax by any other name” and required the state ascertain how much a felon owes within 21 days of a status request or voting rights are automatically restored.

On June 14, Hinkle denied Florida’s request to lift October’s injunction and to stay his May ruling.

In their successful bid to the 11th Circuit Court, state attorneys argued SB 7066 is not unconstitutional.

“Florida’s interest in punishing a felony is not satisfied until all terms of a felon’s sentence are completed in full,” the state’s brief said. “This is true whether the uncompleted term at issue is a period of incarceration or a fine and regardless of why the term remains unsatisfied.”

The American Civil Liberties Union, the Campaign Legal Center and the Brennan Center for Justice were among plaintiffs that argued against the stay and hearing.

“This is a set-back for voters’ rights,” the Campaign Legal Center said in a statement, adding it is “hopeful the full court of appeals will confirm once-and-for-all that wealth cannot determine a person’s eligibility to vote.”

“It doesn’t mean we’ve lost. It’s just a stay,” Brennan Center for Justice Senior Counsel Sean Morales-Doyle told reporters. “But it means there’ll be a lot of people unsure about their eligibility to vote and unable to figure out if they are eligible.”