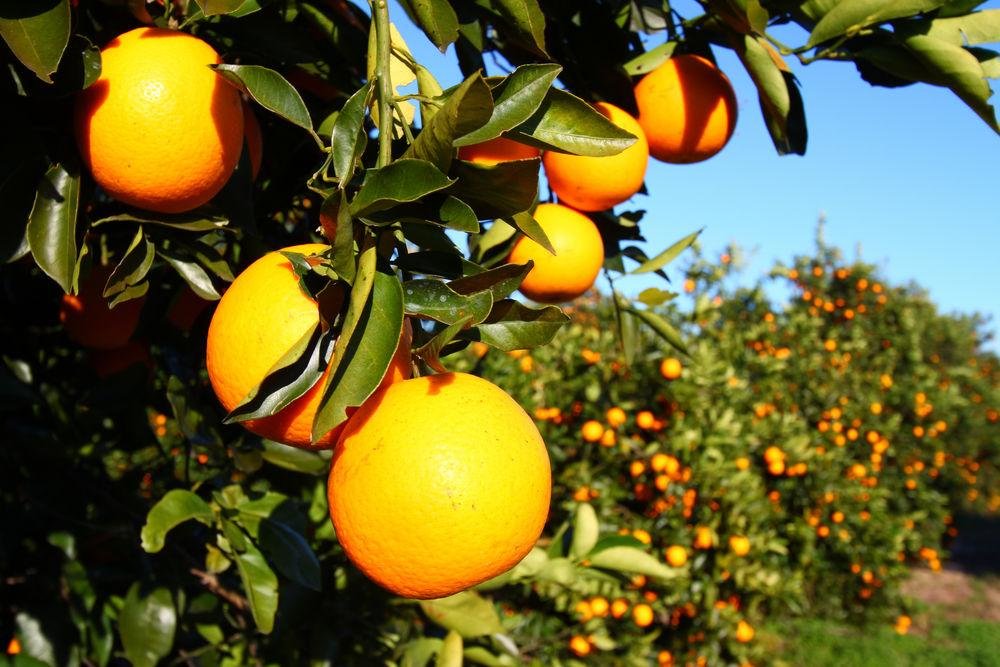 The U.S. Department of Agriculture (USDA) expects Florida’s 2019 orange production to increase by 3.4 percent over 2018 harvests, as one of the state’s signature industries continues its slow recovery from 2017’s Hurricane Irma and continues to battle the greening disease.

The National Agriculture Statistics Service on Thursday said Florida is expected to produce an estimated 74 million boxes of oranges in the 2019-2020 season – up 3 percent from the 71.7 million boxes harvested last season – and 4.6 million boxes of grapefruit, a 2 percent increase over the previous season.

The harvest projections indicate a second year of recovery after the state recorded its lowest citrus production in 75 years in Irma’s wake, totaling just 45.05 million boxes of oranges for the 2017-18 season. For the first time ever, California, with a 45.4 million-box harvest, surpassed Florida in orange production.

But Florida’s citrus production stabilized in 2018 and appears to be doing so this growing season as well, according to the USDA.

“Today’s forecast reflects the resilience of Florida’s citrus growers, dedication to the citrus industry, and commitment to innovation in the face of challenges,” Florida Agriculture Commissioner Nikki Fried said in a Thursday statement. “Citrus is Florida’s signature crop, and we’re committed to supporting our citrus producers with new research, technology and techniques to fight the spread of citrus greening.”

Citrus production, which includes oranges, grapefruits and specialty fruits such as tangerines and tangelos, is Florida’s second-largest industry, behind only tourism. It employs 45,000 people, provides an economic impact of $8.6 billion and accounts for 57.7 percent of the nation’s domestic orange production, according to the state’s Department of Citrus.

From the early 1970s through the end of the 20th century, Florida regularly produced more than 200 million 90-pound boxes of citrus. Orange production tallied 244 million boxes during the 1997-98 season, according to the FDC.

But Florida’s citrus industry has struggled the last two decades from an array of issues, including greening disease, increased development of rural areas, changes in drinking habits and the infusion of lower-priced – often subsidized – citrus imports.

Hurricane Irma exacerbated those issues, destroying or damaging $760 million in crops and 420,000 of Florida’s 569,000 acres of citrus groves, resulting in record-low harvests.

The 74 million boxes of oranges projected for this season would edge the 2016-17 harvest by about 5 million boxes.

Citrus Industry, The Center Square, US Department of Agriculture, USDA