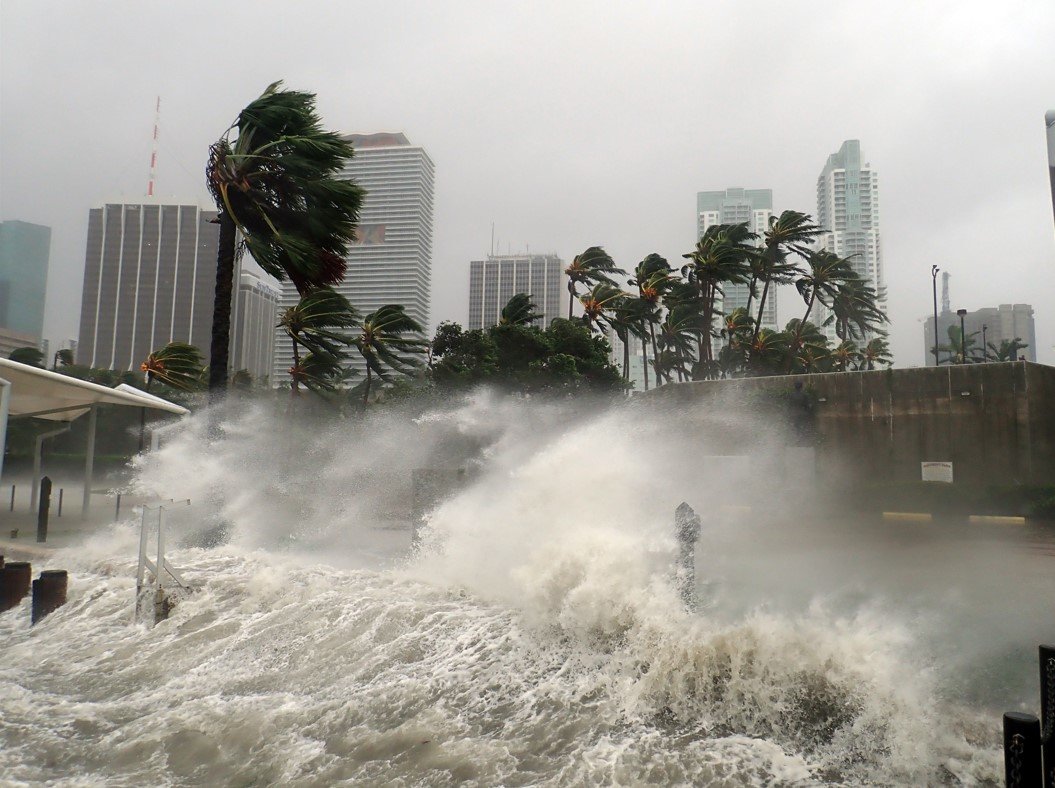 Creating a $2 billion reinsurance fund to help insurance companies pay catastrophic claims is a good idea but it is unclear whether it can significantly ease Florida’s property insurance crisis.

The establishment of that fund to, in essence, provide hard-to-come-by stability for Florida insurance companies, is the hallmark of proposed legislation unveiled late Friday by Republican leaders in the Florida Senate and House of Representatives, which convene Monday in this year’s second special session.

The first public hearing on the proposals will begin Monday morning in the Senate Appropriations Committee, which scheduled more than five hours for it.

The Legislature failed to pass any changes in property-insurance law during its regular session, which adjourned on March 14th, following reforms adopted in 2021 and 2019.

Paul Handerhan, president of the Federal Association for Insurance Reform, a national nonprofit advocacy organization based in Fort Lauderdale, told the Phoenix Saturday that his organization is hearing that even an infusion of $2 billion in reinsurance capacity will not be enough at this point to stabilize the battered marketplace by June 1, much less generate property-insurance rate decreases referenced in the legislation.

“We were talking about needing $4 billion in reinsurance capacity, due to the hard reinsurance market. This prior week, it got even harder,” he said. “The reinsurance market has further devolved. We’re hearing from insurance brokers that the reinsurers are at the point of saying, ‘We’re just going to take a break from Florida.’”

Likewise, AM Best, considered a benchmark credit rating agency, reported in its May 2 commentary that the crisis in Florida has led “many [reinsurers] to rethink risk appetites.”

“Florida property insurers may find the full placement of their catastrophe reinsurance programs ahead of the upcoming renewal season a challenge,” wrote Chris Draghi, the agency’s associate director.

Citizens Property Insurance Corp., Florida’s insurer of last resort, is shopping for $4.25 billion in reinsurance coverage, twice as much as last year, and it is only one of many trying to secure reinsurance from private companies increasingly backing out of Florida.

Even Citizens, which has doubled its policy volume as private insurers have gone out of business, does not expect to find as much reinsurance coverage as it needs, according to its president, CEO, and executive director, Barry Gilway.

The source of the $2 billion funds, titled, “Reinsurance to Assist Policyholders,” is general revenue, meaning taxpayer dollars may be used to pay claims in the event of a catastrophe such as a major hurricane.

The money would not provide reinsurance for the increasingly expensive category of non-catastrophic damages from “localized” events such as tropical storms, lightning strikes, and hail.

Handerhan stands by his forecast, reported Thursday in the Phoenix, that the special session will not result in lower policy premiums, which have been skyrocketing while tens of thousands of policies have been outright canceled.

“I’m not sure it’s going to have the rate impact they expect. I hope I’m wrong,” he said.

Come June 1, the official start of the Atlantic hurricane season, insurance companies with insufficient reinsurance will be downgraded by financial-rating agencies and lose their ability to provide coverage.

“Rating agencies will have no discretion; they will have to pull their ratings,” Handerhan said.

Homeowners whose policies have been canceled and who have not secured replacements will go into hurricane season without insurance.

At least seven deaths in Florida from meningococcal disease; one of the worst outbreaks in US history