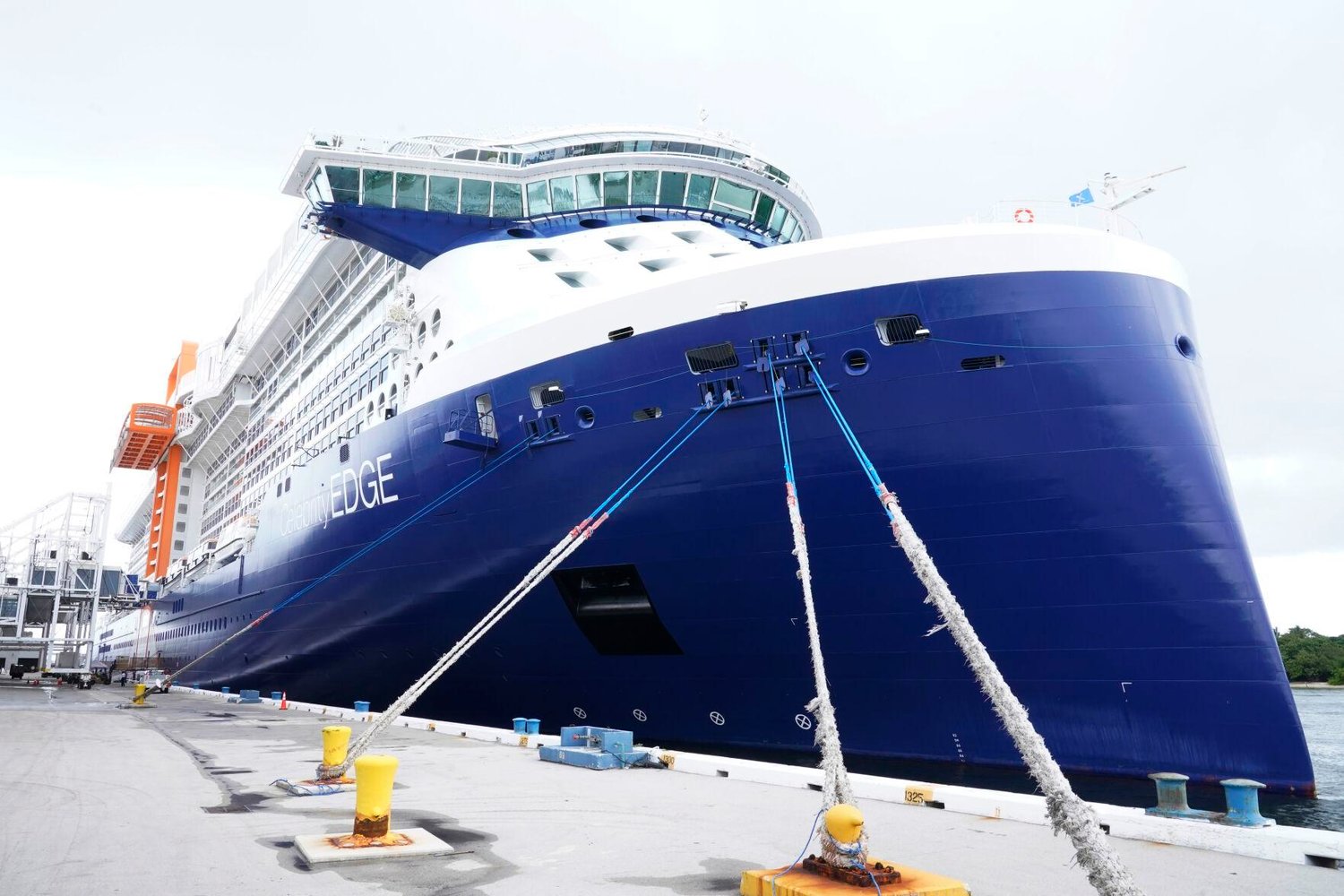 Governor Ron DeSantis said Monday that Florida will appeal a federal ruling prohibiting the state from enforcing its ‘vaccine passport’ ban on the cruise line industry.

During their 2021 session, Florida lawmakers adopted Senate Bill 2006, which fines businesses or institutions up to $5,000 per violation if they require vaccine documentation and limits local emergency powers no more than 30 days.

In April, the CDC updated its conditional sail order for cruise ship that requires 95% of cruise ship passengers and 98% of crew be vaccinated and ships undergo 60-90 days of preparation and test-sailing before resuming full operations.

The order – supported by the cruise industry because a vast majority of customers want assurances crew and passengers are vaccinated – ran afoul of SB 2006, prompting the state to sue the CDC and the U.S. Department of Health & Human Services (HHS) in April.

On May 12, state and federal attorneys argued before Merryday in Tampa. A week-long mediation effort collapsed after an 11-hour session on May 27.

Merryday ruled the CDC order “exceed(s) the authority delegated to CDC” and allowed the CDC rules to remain in place for 30 days before becoming recommendations.

The U.S. Justice Department (DOJ) on behalf of the CDC appealed the ruling to the 11th Circuit, arguing in briefs filed July 15 that it is a federal, not state, to regulate ship traffic for communicable diseases.

In issuing the one-paragraph decision granting the federal government’s request for an injunction staying SB 2006, the federal appellate judges did not elaborate on their reasoning or identify the dissenting justice. The ruling notes opinions will be posted later this week.

While not directly related, the federal appeals court ruling adds heft to Miami-based Norwegian Cruise Lines’ federal lawsuit challenging the state’s right to restrict cruise ship operators from requiring all passengers be vaccinated against COVID-19 once it restarts its Florida cruises Aug. 15.