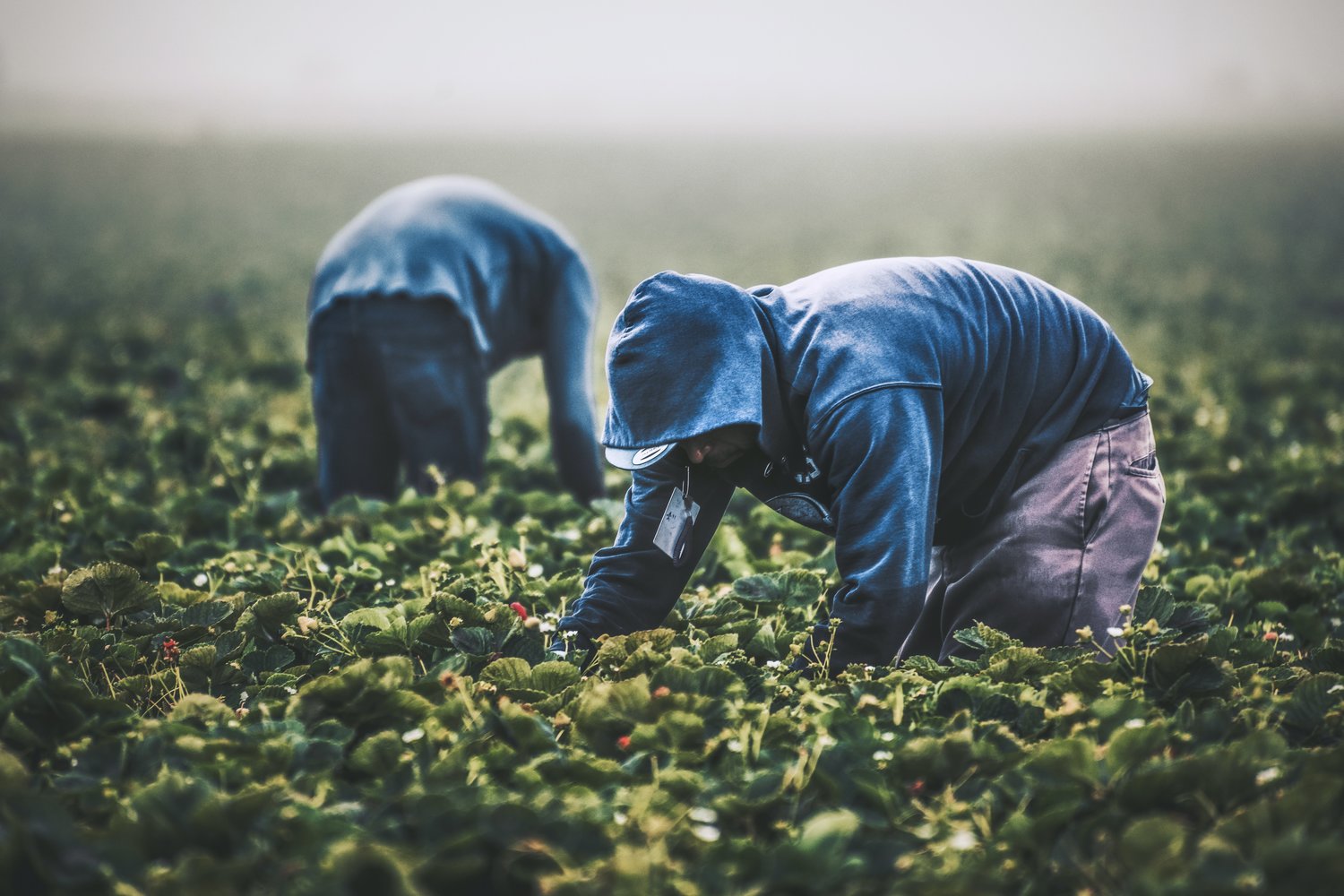 Photo by Tim Mossholder
Posted Tuesday, February 1, 2022 11:27 pm
From Staff Reports
Controversy and protests were the welcome wagon for migrant workers staying at a Maitland hotel over the weekend, and legally employed by an Apopka nursery.

According to reports, approximately 100 migrant workers were dropped off at the Extended Stay Hotel in Maitland. All of the workers have temporary H-2A visas.

Dewar Nurseries released the following statement in response to the protests:

“The workers employed by Dewar Nurseries who reside at the Extended Stay Hotel in Maitland are here in the United States under the H2A Visa program. This is a long-standing, 100-percent legitimate program that allows our companies to hire the workers we need to deliver the best-quality products to our customers. Any suggestion to the contrary is mistaken.”

Despite their legal status, protesters gathered outside the hotel in Maitland, claiming the migrants were bussed into the country illegally.

The Farmworkers Association of Florida released the following statement to clarify the status of the workers:
"The Farmworker Association of Florida is responding to an incident yesterday in Maitland, FL related to several buses of young men that arrived at a hotel in Maitland, apparently alarming several members of the local community, who began posting videos and comments on social media.  After verification, FWAF would like to inform the community, allay any fears, and clarify misinformation surrounding the incident. The young men are among the most recent arrivals in our area of H-2A agricultural “guestworkers”, who enter our country legally under a program that grants U.S. work visas to people from other countries to fulfill labor needs of our state’s vibrant and critical agricultural industry. Agriculture is a difficult, labor intensive, and physically demanding job.  The work requires a strong, young, and capable workforce. Misinformation has spread that the workers are here illegally and are victims of human trafficking. This is false; the H-2A guestworker program has existed for decades, is nationwide, and is a program that the agricultural industry increasingly relies on to do the agricultural jobs in Florida and around the country.
We know, from the COVID pandemic, that farmworkers are essential workers, whose work is deemed critical and indispensable to the nation’s economy and to our society. Local growers and agricultural businesses depend on their work to produce the products that we all rely on. The workers who arrived yesterday are doing the hard and difficult work for long hours each day to keep our thriving vegetable crops, citrus and ornamental plant industries viable and productive.  In these days of harsh cold and freezing temperatures threatening acres and acres of agricultural products, the men at the center of this community concern are doing the backbreaking work of securing greenhouses and nurseries from extreme drops in temperatures, covering plants and preparing them to withstand the cold, and meeting the needs of planting, cultivating, packing, hauling and shipping some of Central Florida’s most coveted agricultural products. The Apopka area deems itself “The Indoor Foliage Capital of the World.” This claim to fame is dependent on the work of the H-2A seasonal workers.
The Farmworker Association would like to invite all our fellow community members in Central Florida to join us in welcoming and supporting these courageous and hard-working young men to our area, and to thank them for their labor that is vital to our local businesses.  Farmworkers Feed the World. Let us give them the thanks and respect they deserve."
To learn more about the H-2A agricultural work visa program, you can go here.