Everything coming to HBO Max in December 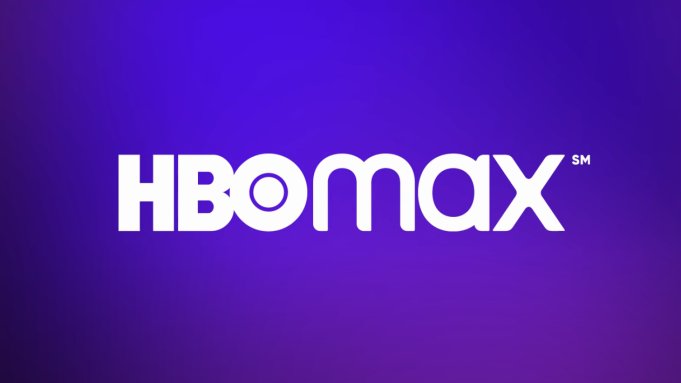 HBO Max will end 2021 on a decidedly early-’00s note, with the return of two iconic franchises: “The Matrix” and “Sex and the City.”

“The Matrix: Resurrections” (Dec. 22) will be the last Warner Bros. movie to premiere on AT&T’s T, -1.07% HBO Max the same day it hits theaters — a pandemic experiment that will not continue in 2022. Nearly two decades since the the trilogy concluded (or so we thought), “Resurrections” brings back Keanu Reeves and Carrie-Ann Moss for a new chapter in the mind-bending (and mind-blowing) sci-fi movie series. It’ll stream for 31 days, but only for Max subscribers who are on the ad-free tier.

The “Sex and the City” gang (minus Kim Cattrall’s Samantha) will reunite for “And Just Like That…” (Dec. 9), as Carrie (Sarah Jessica Parker), Miranda (Cynthia Nixon) and Charlotte (Kristin Davis) — now in their 50s — navigate their ever-complicated lives and friendships. The 10-episode revival will debut with two episodes on the 9th, with new episodes every following Thursday.

Max also has “Landscapers” (Dec. 6), a limited series starring Olivia Colman and David Thewlis as a seemingly ordinary British couple who happen to have dead bodies buried in their garden; “Station Eleven” (Dec. 16), a post-apocalyptic drama series starring Mackenzie Davis and Himesh Patel as survivors of a devastating pandemic (a different one!); and the reality strip-tease competition series “Finding Magic Mike” (Dec. 16); as well as a slate of original documentaries and older movies.

Here’s the full list of what’s coming and going in December, as of Nov. 21 (release dates are subject to change):

Everything coming to HBO Max in December 2021

After the Sunset
The Matrix Resurrections — Warner Bros. Film Premiere