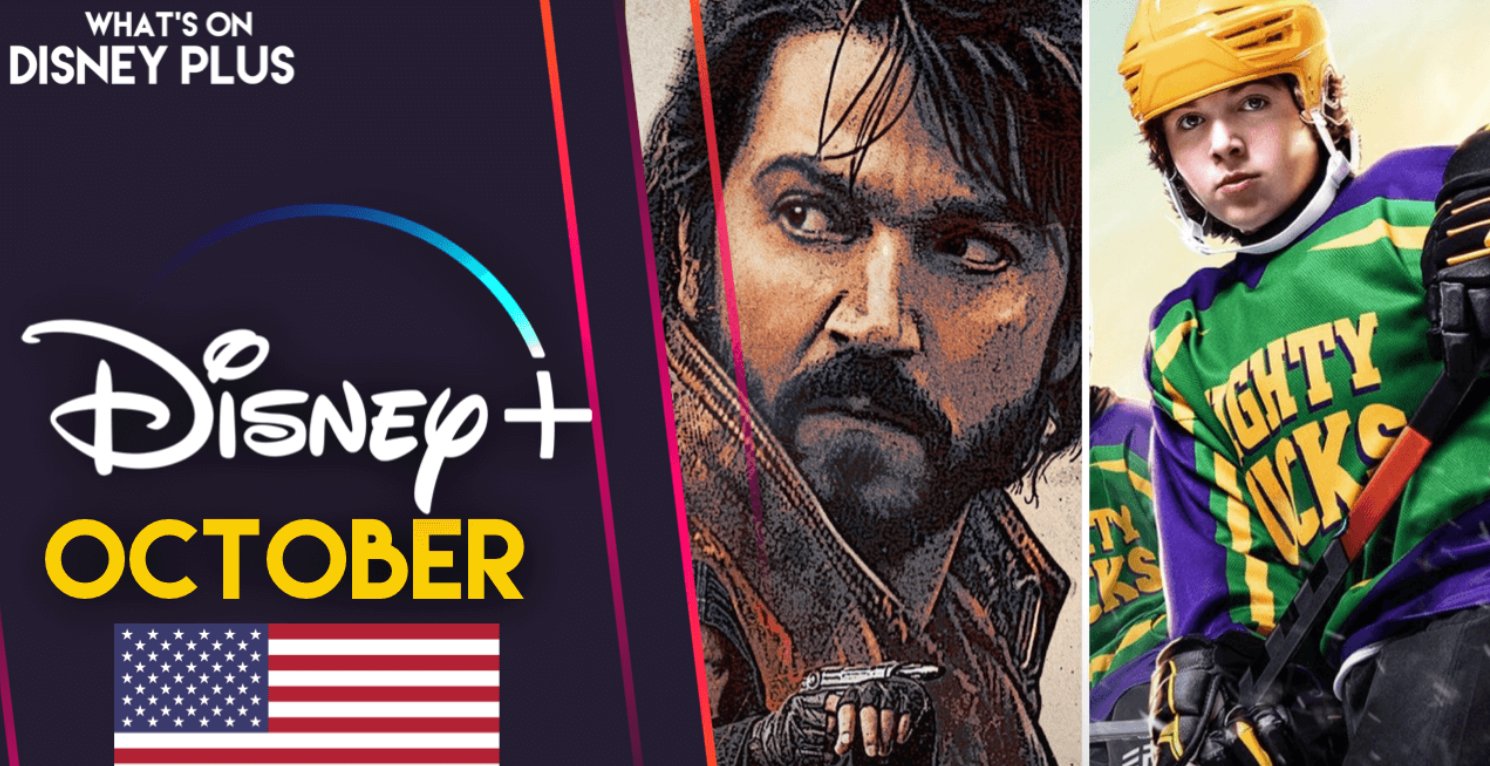 Disney+ is the dedicated streaming home for entertainment from Disney, Pixar, Marvel, Star Wars, National Geographic, and more, alongside exclusive Disney+ Originals. Here is everything that is coming to Disney Plus in October: