Everything coming to HBO Max in March 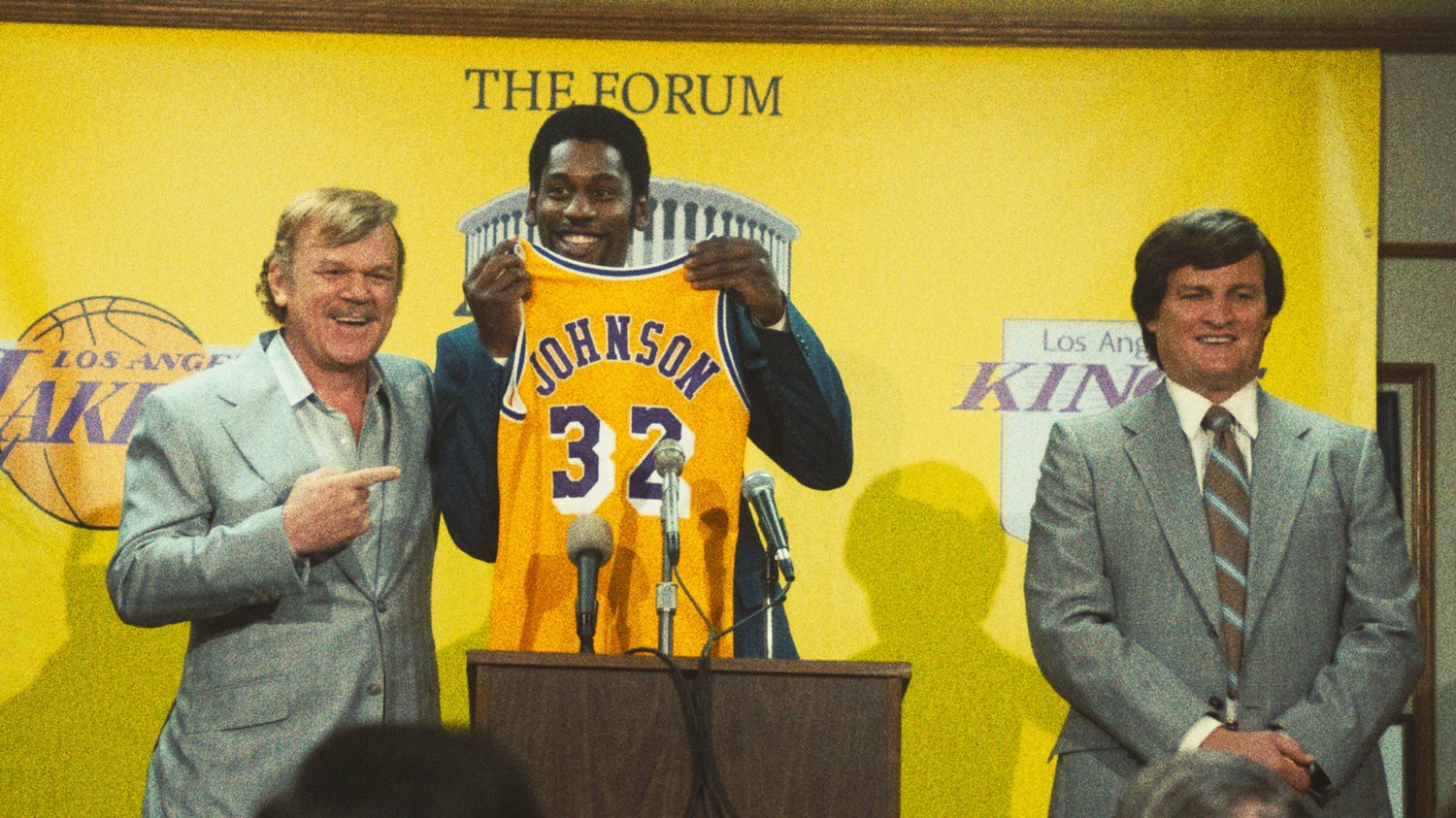 HBO Max is loading up on nostalgia and Oscar nominees in March.

The behind-the-scenes story of the 1980s “Showtime”-era Los Angeles Lakers will be brought to life with Adam McKay’s “Winning Time: The Rise of the Lakers Dynasty” (March 6). The rollicking 10-episode drama features an all-star cast, including John C. Reilly as Jerry Buss, Quincy Isaiah as Magic Johnson, Jason Clarke as Jerry West and Adrien Brody as Pat Riley.

The month will end with “Julia” (March 31), a new series with Sarah Lancashire starring as pioneering chef and TV personality Julia Child, telling the story of her extraordinary life and impact on the women’s-rights movement. Other new series include “Our Flag Means Death” (March 3), a comedy about a hapless 18th-century pirate from Oscar nominee Taika Waititi; Ava DuVernay’s “DMZ” (March 17), based on the popular graphic novel set amid a second American civil war; “The Larry David Story” (March 1), a two-part documentary on the misanthropic comedian; and the 1970s-set porn-magazine comedy “Minx” (March 17). Max is also adding all 14 seasons of the Canadian high-school soap “Degrassi: The Next Generation” (March 25) and the early 2000s teen drama “One Tree Hill” (March 1).

Here’s the complete list of what’s coming in March 2022, along with what’s leaving, as of Feb. 22 (release dates are subject to change):