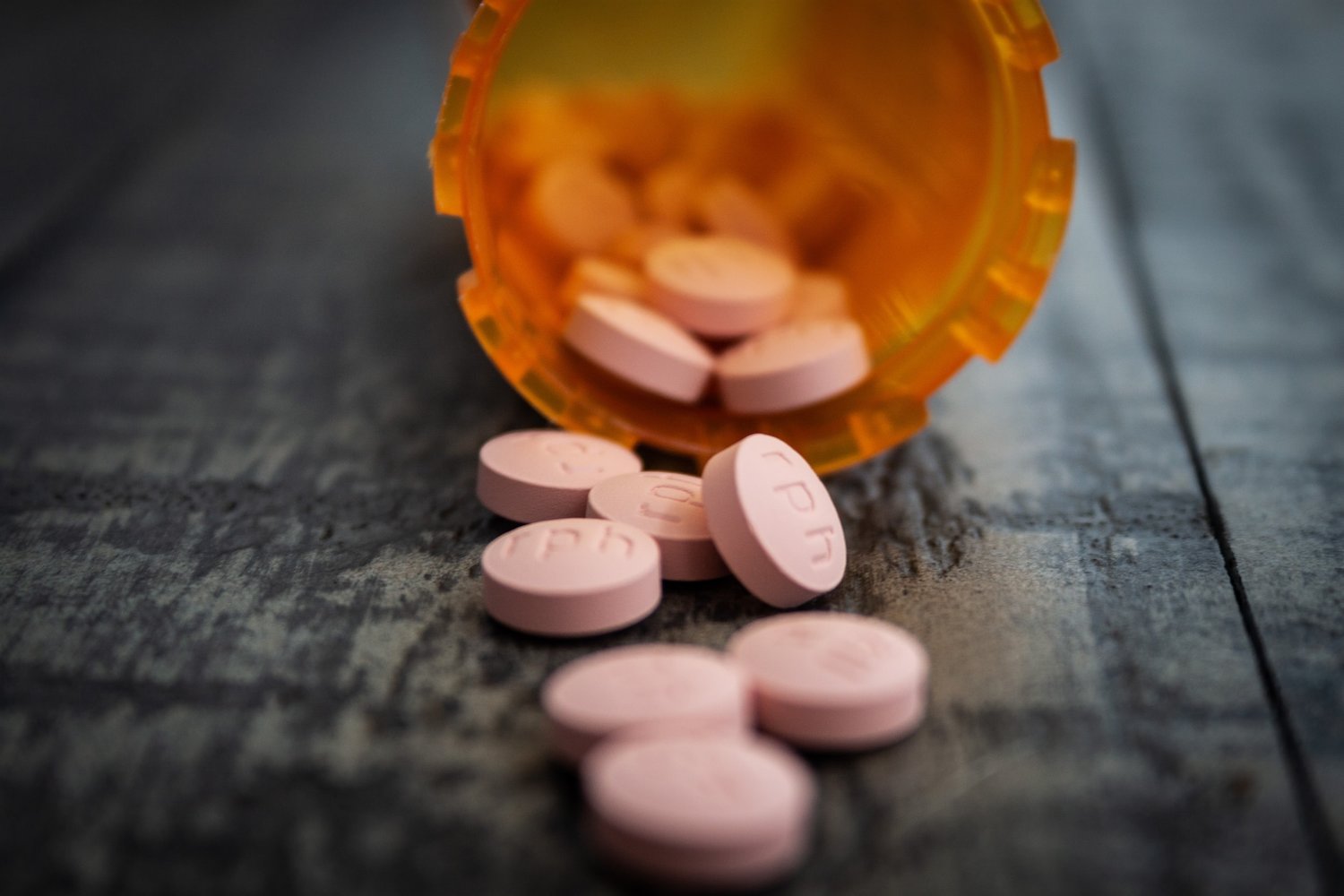 Florida will save an estimated $150 million if two phases of its proposed prescription-drug importation program are fully implemented during the first year after a plan state lawmakers adopted three years ago is approved by federal regulators.

Of course, when – or if – that federal approval will come is the big question, Florida Agency for Health Care Administration (AHCA) Secretary Simone Marstiller told the House Finance & Facilities Subcommittee Wednesday.

“It’s going to get done soon,” Marstiller predicted, but exactly when and in exactly what form is uncertain.

Establishing such a drug import program was one of the U.S. Food & Drug Administration’s first announced priorities upon assuming office in January 2019.

The following year, lawmakers created the intergovernmental structure to be administered by AHCA to purchase drugs to treat asthma, chronic obstructive pulmonary disease, diabetes, hepatitis C, HIV and AIDS, and mental health conditions and earmarked $20.4 million in the budget to hire a contractor to get the program off the ground.

Marstiller told the 18-member panel, chaired by Rep. Clay Yarborough, R-Jacksonville, that within the first year of approval, the plan will be launched in two phases,

The first phase would provide drugs to DOH Agency for Persons with Disabilities (APD), Department of Children & Families (DCF), and Department of Corrections (DOC), she said.

A second phase would provide drugs for the state’s Medicaid program, which has seen enrollment skyrocket by 1 million since the pandemic emerged in March 2020, and is projected to top 5 million by next July.

About 23% of all state residents are enrolled in Florida’s $35 billion-plus Medicaid program, which will cost the state an additional $1.2 billion this year compared to last despite billions in additional federal funding.

Using the drug-import program for Medicaid-acquired prescriptions is “where the rubber’s really going to meet the road,” Marstiller said.

According to AHCA’s 30-page presentation on the pending prescription drug plan, the $150 million in estimated savings “may vary following implementation due to fluctuations in prescription drug pricing, additional drugs identified as importation candidates, rebates secured, and availability of supply.”

In July, President Joe Biden directed the FDA to work with all states on drug importation plans and last month petitioned to dismiss a federal lawsuit blocking the launch of Florida’s and New Mexico’s plans.

The November 2020 lawsuit was filed by Pharmaceutical Research & Manufacturers of America (PhRMA), Partnership for Safe Medicines, and Council for Affordable Health Coverage. It claims HHS and FDA have failed to demonstrate the safety of importing medicine and that it would produce any actual cost savings.

The AHCA’s presentation maintains “Florida is well-equipped to ensure the safety and quality of imported Canadian drugs” with a preexisting regulatory framework to “prevent fraud, adulteration, misbranding, or false advertising in the preparation, manufacture, repackaging, or distribution of drugs.”