Disparities in advanced math and science skills begin by kindergarten 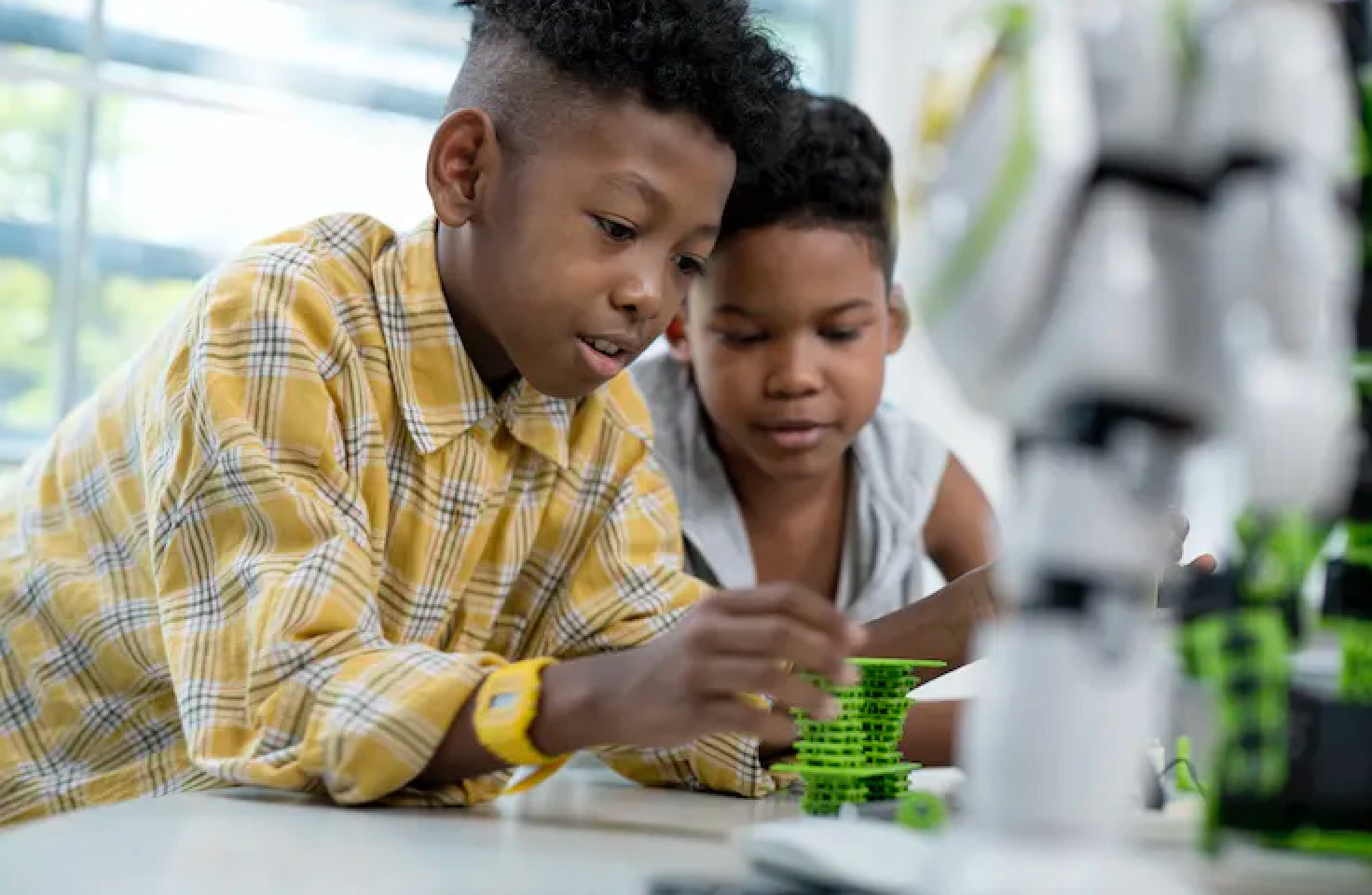 A child’s family background has a lot to do with how advanced their math knowledge is in kindergarten.
Photo by Nitat Termmee/Moment via Getty Images
Posted Sunday, November 13, 2022 11:27 pm
By Paul L. Morgan, Penn State

Racial and ethnic disparities in advanced math and science skills occur far earlier in the U.S. than previously known. Our new study finds that 13% of white students and 16% of Asian students display advanced math skills by kindergarten. The contrasting percentage for both Black and Hispanic students is 4%.

These disparities then continue to occur throughout elementary school. By fifth grade, 13% of white students and 22% of Asian students display advanced math skills. About 2% of Black students and 3% of Hispanic students do so. Similar disparities occur in advanced science skills.

What explains these disparities? Factors that consistently explain these disparities include the family’s socioeconomic status – such as parental education and household income – and the student’s own understanding of math, science and reading during kindergarten.

We observed these findings in analyses of a nationally representative sample of about 11,000 U.S. elementary school students. The students were followed from the start of kindergarten until the end of fifth grade.

Fewer than 10% of U.S. scientists and engineers are Black or Hispanic.

Yet little has been known about how early racial and ethnic disparities in advanced math and science skills emerge. This information could help inform efforts to support students of color at a key time of child development.

Currently, most efforts by researchers and policymakers to address Black and Hispanic underrepresentation in STEM begin in high school or college. Yet minority students’ interest in STEM careers begins to decline by middle school, with many students viewing scientists as stereotypically white.

Recent work suggests that racial and ethnic disparities in advanced math skills are increasing in size in the U.S. by the upper elementary grades.

We were able to identify the factors that mostly explained disparities in advanced math or science skills between Hispanic and white students during elementary school. These factors included the family’s socioeconomic status, the student’s emerging bilingualism, and the student’s early knowledge about math, science and reading. However, these same factors explained only some of the disparities between Black and white students.

Other factors we did not study could be involved, including the greater likelihood of Black students to attend lower-quality schools. The emerging bilingualism of many Hispanic students may help facilitate advanced STEM skills through greater mathematical reasoning, procedural learning, and problem-solving.

To increase STEM representation in high school, college and the workforce, efforts by educators and policymakers to support talented students of color may need to begin by the elementary grades.

After tuition, books, and room and board, colleges’ rising health fees hit a nerve