Despite a logo on its sign, Gopher Tortoise Council denies involvement with Rock Springs Ridge 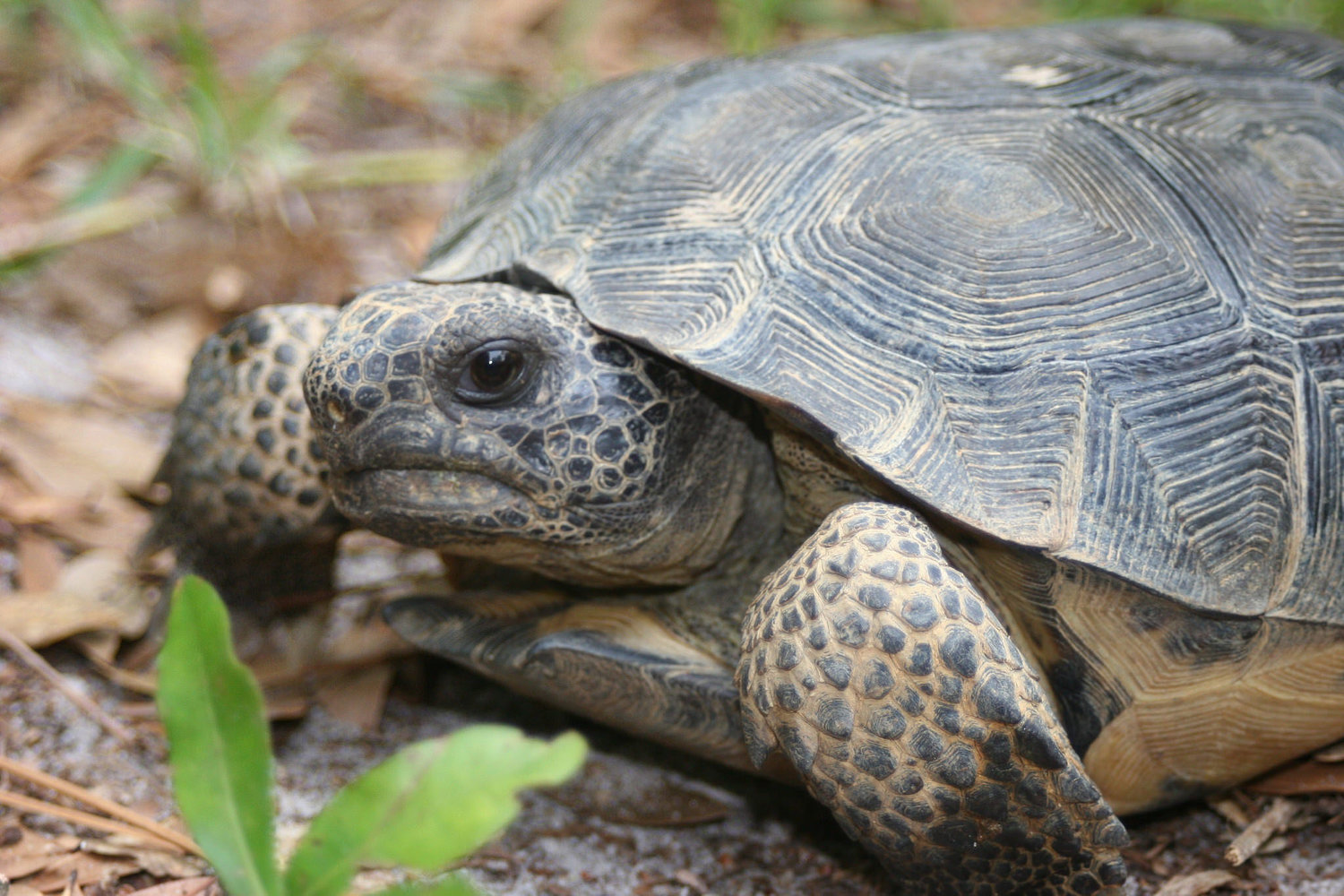 The Gopher Tortoise Council (GTC) is a non-profit organization formed in 1978 by a group of biologists and other citizens concerned with the decline of the gopher tortoise. And painstakingly over the decades, they have made advances in protecting this threatened species that is an important part of its environment.

Despite having a Gopher Tortoise Council logo on its signage (lower left), the GTC claims it did not give RSR permission to use it and did not consult on the project.

What the GTC does not do is consult on small neighborhood developments or allow the use of its logo. So it came as a surprise when they saw their name on the signage at the 51-acre parcel on Kelly Park Road commonly known as the gopher tortoise conservation land.

"The 51-acres of land includes a Deed of Conservation Easement dated April 22nd, 2002, which can be reviewed and altered by application to the State," Sweeney said in an email to The Apopka Voice. "Tortoises were found all over the RSR community and mitigation measures were taken in the past to safely relocate tortoise habitats as approved by the State through their application process. I am sure the Council was involved in any relocation or mitigation measures."

The GTC, however, denies that assessment.

"We've been trying to figure that out," said Jeff Goessling, an Eckerd College biology professor and co-chair of the GTC. "No one seems to remember us working with them... not even the board chair in 2002, who is still on the board today."

He went on to say that the GTC does not typically consult with small properties like the Kelly Park parcel.

"We usually deal with 25,000 acres and above," he said. "We've never been involved in neighborhood development. We don't get involved in that kind of thing. And we don't endorse or consult for properties. I'm not aware of our logo appearing on any property."

Currently, the gopher tortoise conservation land (51-acre Kelly Park parcel) is under a 2002 deed of conservation easement which, according to the deed, establishes perpetual care on the land and is binding upon the grantor, its heirs, successors et al, and remains in full force and effect forever.

Homeowners are banking off rising home prices - here’s how