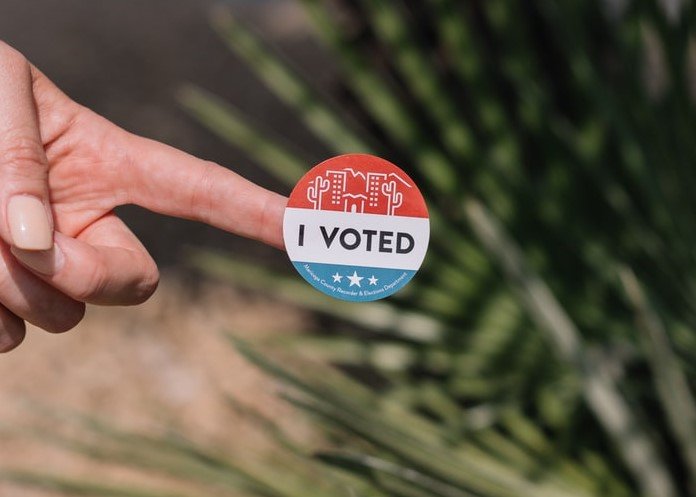 Florida’s elections systems have been “stress tested” and are secure, Gov. Ron DeSantis assured after revelations that Iranian spoofers and Russian hackers have accessed voter registration rolls across the country, including in Florida.

DeSantis said elections systems in Florida’s 67 counties have been hardened since 2016, when at least two – St. Lucie and Washington counties – were breached by the GRU, Russia’s military intelligence agency.

Florida has invested at least $60 million in state and federal money to bolster cyber security since 2016, DeSantis said, and it remedied potential issues with frequent “stress tests” since before the 2018 mid-term election.

“2018 was relatively uneventful,” DeSantis said Thursday. “Haven’t seen as much this year, either. But we understand there’s a lot of different things that are out there. We are concerned about China, Russia, Iran.”

Threatening emails portrayed to be from the Proud Boys were received Tuesday by voters in four states Tuesday, including in at least five Florida counties. Collier County reported local voters received a spoofed video claiming it hacked a federal voting assistance program.

Proud Boys, an all-male, right-wing group, denied involvement, and the National Security Agency on Wednesday identified Iran as the culprit.

Perpetrators didn’t need to hack into computer systems to access basic details about individual voters, much of which is public.

The Iranian spoofing was an attempt “to get things in the zeitgeist with voters,” DeSantis said, “which is a little bit different from attacking, like, the supervisors’ offices.”

There is no evidence any information elsewhere in Florida was changed, according to the FBI and state and local elections officials.

Florida also is one of 40 states in the Albert Network. The state invested $1.9 million to join Albert, coordinated by the Electronic Registration Information Center (ERIC), which cross-references information from state motor vehicle departments, Social Security Administration records and other databases to identify fraud and threats.

• Senate Bill 538 requires FDMS to annually publish a list of cybersecurity incidents. Cyberattacks are classified as “reportable incidents” to be documented with FDMS.

Orlando Democrat Stephanie Murphy and Daytona Republican Michael Waltz told Wray in a joint letter that threatening emails were received by voters in Flagler, Brevard and Alachua counties this week.