Department of Health: More than half of young kids and teenagers in Florida have been vaccinated 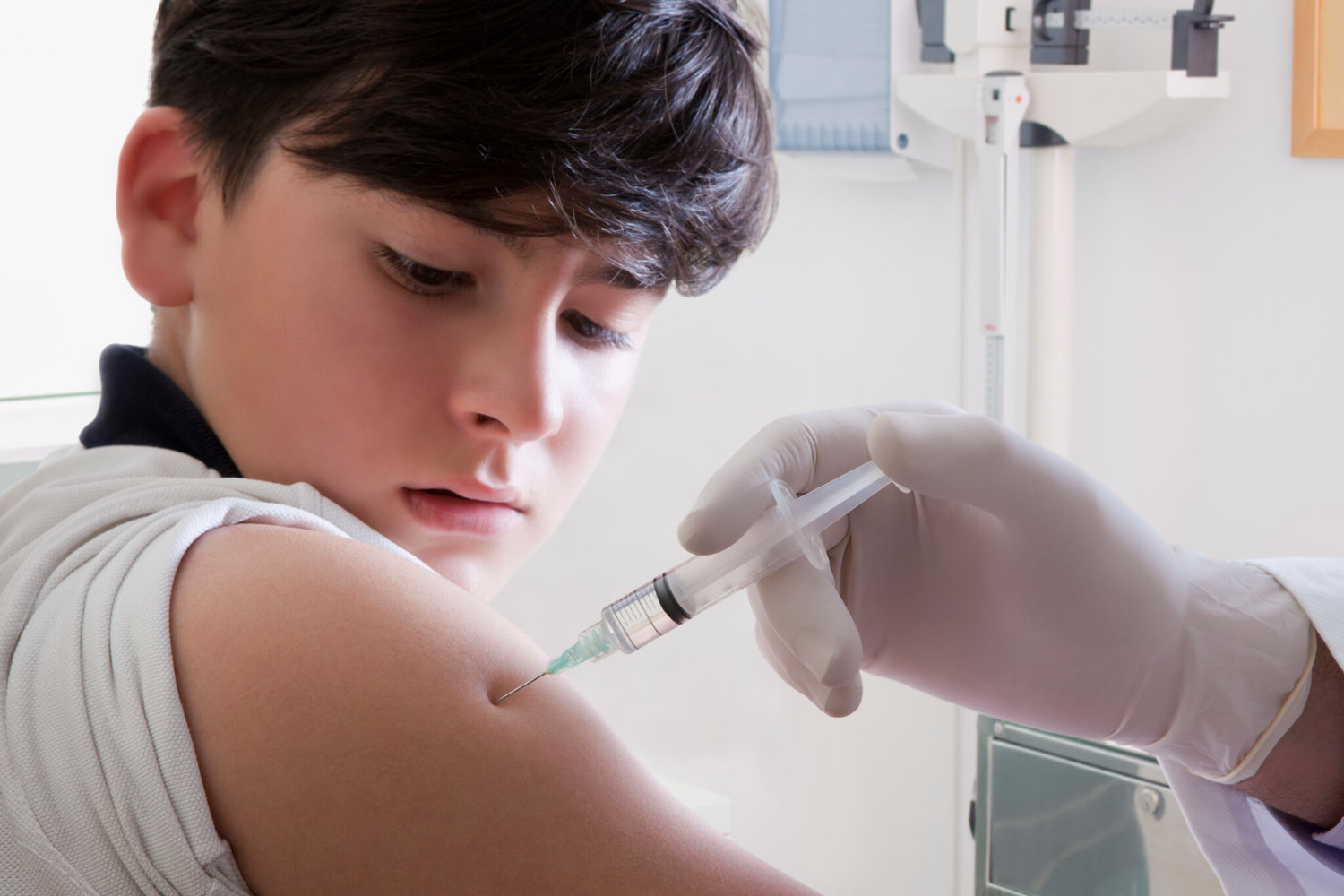 Nearly 90% of individuals in Florida ages 65 and older have received a COVID-19 vaccine. "This highlights the success of Florida’s seniors first approach."

An official from the state health department on Wednesday told lawmakers that more than half of young people have gotten vaccinated against COVID-19.

That could help with warding off the virus in Florida’s massive public school system as well as private schools.

More than a million young people — exactly 1,079,179 — or 55% of residents ages 12-19, have been fully vaccinated through October 7th, according to data from the Florida Department of Health.

That age group has a slightly higher vaccination rate compared to those between the ages of 20-29, with data showing that 53 percent of that group has been vaccinated.

During the Florida Senate Committee on Health Policy meeting Wednesday, members heard a presentation on the status of the pandemic and asked questions about data related to COVID vaccines.

Melissa Jordan, the agency’s director of the division of community health promotion, told members of the committee that Florida had been committed to prioritizing seniors for vaccines.

The senior population represented the highest vaccination rates across the state, at 89 percent for those 65 and older. And the 60-64 age group has seen a vaccination rate of 84 percent, data show.

“When we examine vaccination status by age group, we see that nearly 90 percent of individuals ages 65 and older have received a COVID-19 vaccine,” Jordan said. “This highlights the success of Florida’s seniors first approach.”

The data from the state health department is not always the same as data from the Centers for Disease Control and Prevention, in part because the state is breaking out different age ranges and vaccination rates. Overall, 58.5% of Florida residents have been fully vaccinated, based on the total population, according to CDC data.

Meanwhile, vaccination rates are the highest in certain counties in Florida, such as Miami-Dade and Broward counties. According to the state health department’s report, 92% of residents in Miami-Dade have been vaccinated, while Broward had seen a vaccination rate of 82%. The data at the hearing did not show all vaccination rates, including lower rates in different parts of the state.

“We continue to ensure that vaccines are available in all areas of the state,” Jordan said.

The report also displayed information on vaccinations by race and ethnicity, showing more than half of the white population in Florida has been vaccinated. Overall, 56 percent of white residents in Florida have received shots, compared to 39 percent of Black residents.

“While the campaigns provide information to the general public, targeted ads have been developed and deployed for populations disproportionately impacted by COVID-19,” she said.

State Sen. Bobby Powell, the Senate’s Democratic Leader Pro Tempore, had questions about people who have been fully vaccinated yet also got the virus.

“We know that a number of people have gotten COVID-19 after being vaccinated in a phenomenon called ‘breakthrough cases,’ ” said Powell, a Democrat representing part of Palm Beach County.

Jordan of DOH replied: “We’re able to look at that to some extent,” Jordan said, adding that “I don’t have data to share today.”