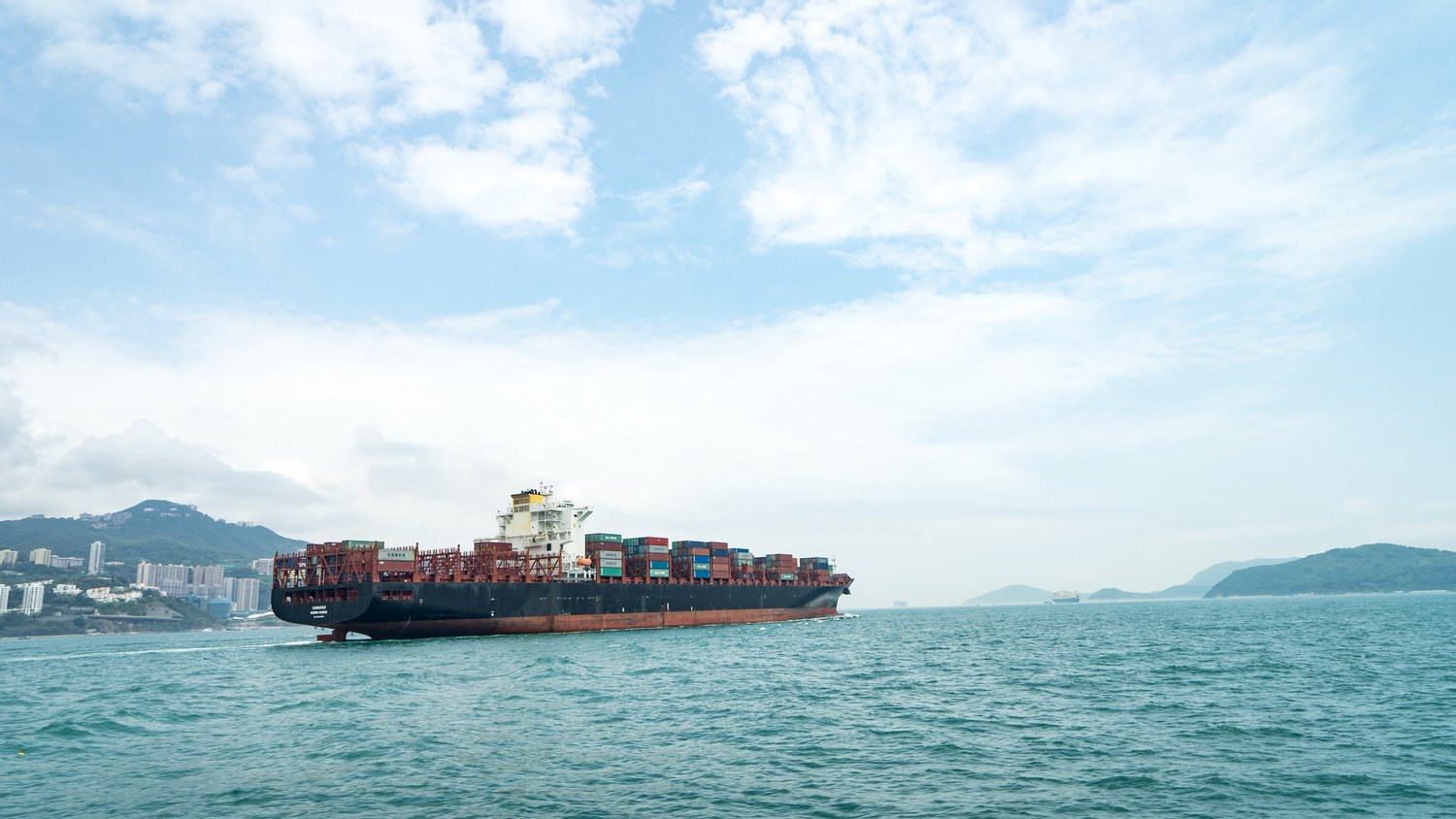 Rep. Val Demings (FL-10) voted for the Ocean Shipping Reform Act yesterday, legislation to fix supply chain issues, grow markets for American businesses, and bring down costs for Florida families. After today’s expected vote, the legislation will go to the president for signature into law.

“I’m proud today to join Democrats and Republicans on bipartisan action to fix supply chain bottlenecks that have driven costs up for Florida families," Demings said. "I called for the passage of this legislation as part of our recently-released action plan on inflation, because it will save families money and help grow our economy. Big shipping companies are posting record profits while American businesses struggle to reach global markets, and our legislation will level the playing field and allow our workers to compete and win. I’ll always stand against price gouging, whether it’s in shipping, gas prices, or any other industry. Working families like the one I grew up in will always be my top priority.”

The Ocean Shipping Reform Act would:

Previously, Congress released a multipronged Action Plan to Fight Inflation, which included passage of the Ocean Shipping Reform Act as one of its recommendations.

The Inflation Action Plan, the only plan of its type released by Members of Congress, was developed in partnership with economists, policy experts, and administration officials. If implemented, it will put money in the pockets of working families, fix our supply chains so shelves are stocked and factories can run, and reduce costs of gas, groceries, housing, and energy.