Coronavirus cases in Florida prisons jump 165 percent over past month 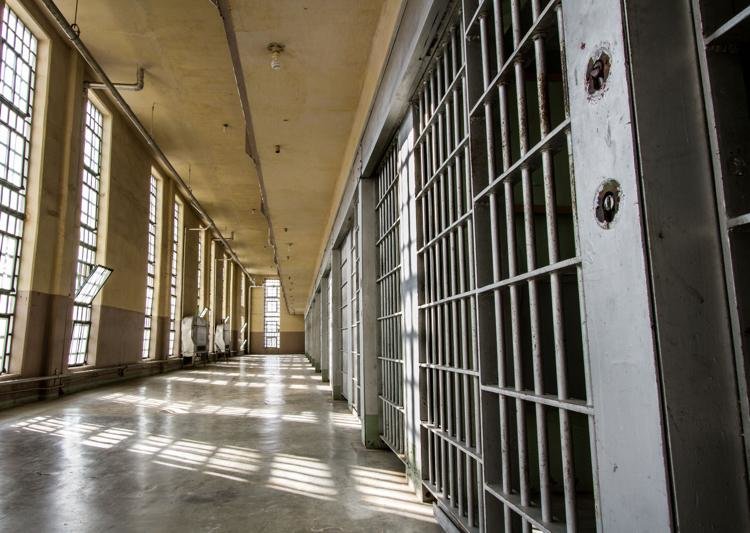 More than 14,560 of Florida's 87,700 prison inmates and 2,219 of 24,000 corrections staff have tested positive for the coronavirus, according to the Florida Department of Corrections (DOC).

DOC reported Friday that 76 inmates and two corrections officers have died from COVID-19, with cases increasing system-wide across the state’s 143 corrections institutions by 165 percent since mid-July.

A bipartisan swath of organizations, such as the REFORM Alliance – which includes the American Conservative Union, Americans for Prosperity, Faith and Freedom Coalition, Justice Action Network, National Urban League and Right on Crime – and the Florida Police Benevolent Association (FPBA), continue to lobby for compassionate releases for elderly and nonviolent inmates and uniform testing for corrections staff.

Gov. Ron DeSantis, who has rejected compassionate releases, however, said DOC is sparing no expense in protecting, testing and treating inmates and staff.

“I think the main thing is just isolating the folks who are symptomatic and likely to be spreading it, and I know they’ve worked hard to do that,” DeSantis said Thursday.

DOC said coronavirus tests have been issued to 7,042 staff members, with another 1,224 tests scheduled for the coming days. Of the 2,147 DOC staff who tested positive since March, 1,160 have returned to work.

FPBA’s State Corrections Chapter, which has filed at least three COVID-19-related unfair labor grievances against DOC since April, is calling for mandatory uniform testing for all staff and hazard pay for officers, many of whom are working overtime, sleeping in cars or hotels to avoid contact with families, allegedly being forced to share one-time use protective gear and issued uncomfortable, inadequate cloth masks.

DeSantis said the mandatory staff testing protocols implemented for nursing homes and other long-term care centers are not feasible in a prison setting.

“Obviously, when you are talking about a prison, there is a much more challenging situation that you are dealing with in terms of finding alternative facilities,” he said. “I mean, they are isolated within the existing framework that they have, and we’ve obviously encouraged them to do it.”

DeSantis said the state will continue to test, treat and isolate as best as it can and enforce its ban on visitations, which was imposed in March.

“One-fourth of the population is in medical quarantine, but not one is eligible for medical (conditional) release,” Hart said, noting “a lot of inmates do not report their symptoms in fear that they would not be treated or would be put in a hole.”

Daniels said she is receiving letters from inmates describing how they are “sitting, waiting for their last breath.”

“Dying of coronavirus is not an appropriate sentence for selling marijuana,” Valdés said. “I believe Floridians are better than this.”