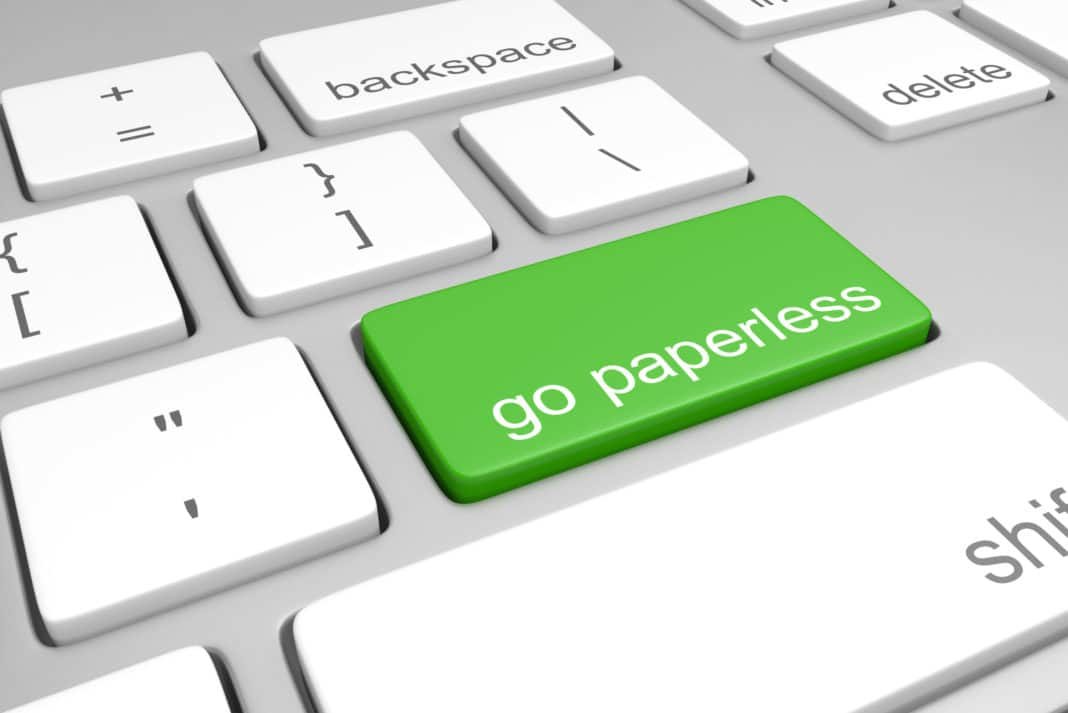 The Apopka Community Development Department outlined its budget for FY2022 with the City Council during its workshop on July 21st, and part of its plan is to transition to a paperless office.

Bobby Howell of the Planning and Zoning Division made the presentation and said that the department isn’t requesting any major increases or changes in comparison to 2021’s budget requests.

“There’s a request for $150,000 to allow for the rewrite of the conference plan,” Howell said. “That rewrite is anticipated to be completed in July of 2022.”

Howell said the department is working with the East Central Florida Regional Planning Council on the re-write.

“We’re also requesting $100,000 to allow for scanning park copies of development plans,” Howell said. He added that there are 50 boxes of old plans that need to be digitized and professionally scanned. “We don’t have the capability in-house to do that,” Howell said.

The Community Development Department previously requested $40,000 for Dude Solutions, but are no longer pursuing that contract and have nixed that from their budget. They’re transitioning to Edmunds GovTech instead.

“We’re using what’s called an FTP server to route out plans,” Howell said. “We do take some paper in, but right now we’re not using an electronic platform to review plans such as other locations do, but we’re transitioning over to Edmunds which will help us do that.”

The City of Eustis also uses Edmunds GovTech and the Community Development Department has been working with and learning from them.

“This is that electronic piece that we’ve needed in building for a long time,” Apopka City Administrator Edward Bass said.

Howell said their goal is to go completely paperless and believes they’ll have that completed by the end of this year or early next year.

Mayor Bryan Nelson asked if everything from here on out would be digital, and Bass brought up the request for $100,000 that would go toward making those existing paper documents electronic.

“We have it in paper format, so we’re trying to get those put in electronic format,” Bass said.

Bass added that they collect a storage retention fee through the Building Department, which can be used for digitally copying documents.

“That is a revenue source that is earmarked restricted for that purpose,” Bass said. “This $100,000 will be funded by those dollars rather than general fund dollars.”

Mayor Nelson said that he’s been taking the role of the economic development director and hasn’t seen a need for a separate department. Becker disagreed.

“I’ve had conversations with economic development directors in other cities that are doing it well, and I ask that specific question: ‘would you rely solely on your chambers to do the work that you’re doing in that role?’” Becker said. “That’s not the end-all-be-all for satisfying the economic development need for a city.”

The Community Development Department ensures customer and resident satisfaction in the administration and implementation of multiple city, state, and federal codes and regulations. They manage annexation programs, construction permitting and inspection, economic development, long-range strategic land use planning, and site and building plan review. It also provides staff support for the Planning Commission, the Community Redevelopment Agency, and the Redevelopment Advisory Board.

The Community Development Department proposed less for the 2022 budget than they did in 2021, asking for $1.04 million for personnel costs. Contrarily, for supplies and other services, the department is asking for $397,547, which is a 103.19 percent increase from the previous budget.