Common sense ain’t all that common, is it? 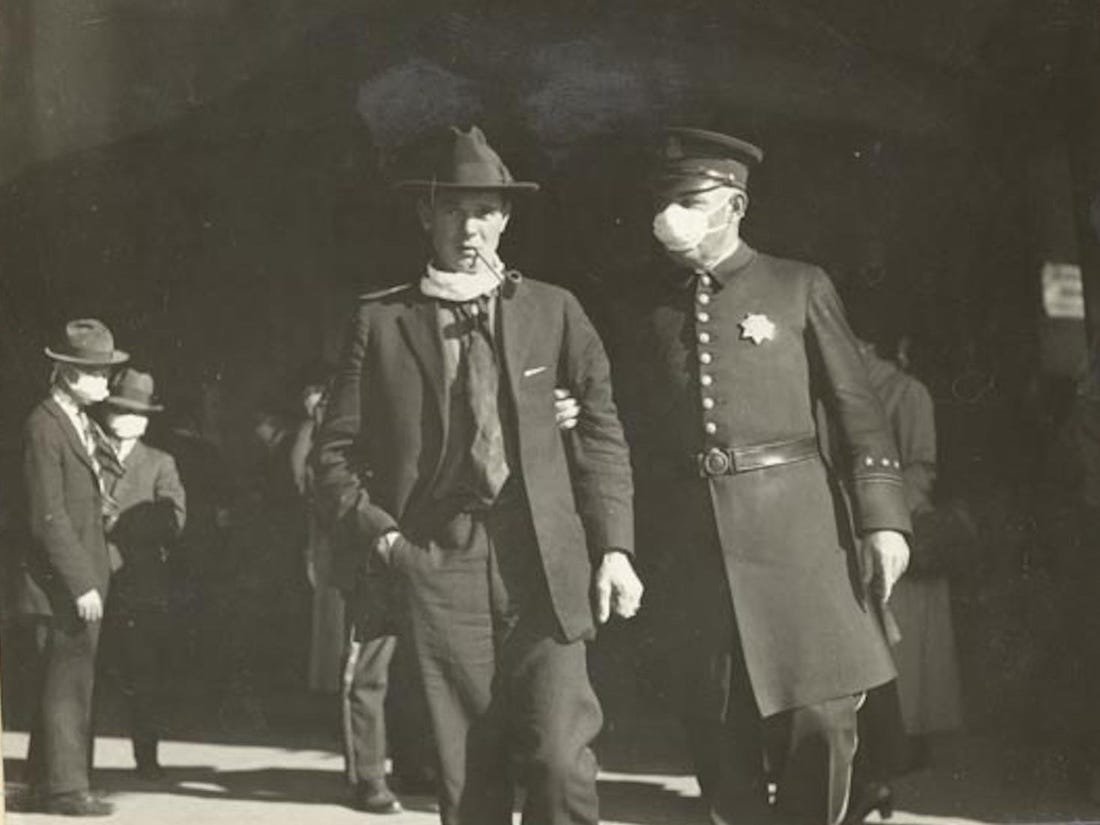 “Fear thou not, for I am with thee; be not dismayed; for I am thy God; I will strengthen thee, yea I will help thee; I will uphold thee with the right hand of my righteousness.” Isaiah 41:10

George Bush said, “If we wait for a pandemic to appear, it will be too late to prepare.”

George Santayana, the American philosopher, said in his 1905 work Life of Reason, Reason in Common Sense, “Those who cannot remember the past are condemned to repeat it.”

It seems to me that it would just be common sense not to repeat an act that has had negative results. But then, just maybe when you think about it, common sense ain’t all that common, is it?

And that makes me think of the village idiot that went to the refrigerator to pour himself a glass of milk. When he tasted it, he found it to be gag-a-maggot sour. So what did he do? He poured the sour milk back into the bottle and put it back into the refrigerator, sure that it was going to be sweet the next time he wanted some milk.

And that makes me think of this thing called “social distancing.” Which reminds me of George Santayana’s quote about being condemned to repeat the past if you don’t remember it. Which makes me think of a recent visit I made to the store.

Here it is, months into this demon pandemic, and about half the shoppers were not wearing masks!

I wear a mask... and no, I don’t like to wear a mask... but it seems like a small price to pay for my health and possibly life itself. But the attitude of some folks seems to be, “Nobody is going to tell me what to do!”.

During the great flu pandemic of 1918, wearing a mask became a real issue, to the degree that in some places you could be fined as much as a hundred dollars - the equivalent of nearly a thousand dollars today - and be jailed as well, if you were not wearing a mask in public. They were serious. And at that, there were in excess of 50,000,000 deaths world wide!

I am so proud of the managers and the nurses at the Florida Living nursing home in Forest City, Florida. My darling wife has been a patient there for three years. Unlike so many nursing homes nationwide, when the staff at Florida Living became aware of the pandemic, they cut off all visitors’ rights, and praise God, they have not had a single case of COVID-19 among their patients.

When the obvious - or common sense - is ignored, the doors for disaster are thrown wide open.

In 1918, against good advice, a huge crowd of 200,000 spectators gathered in Philadelphia to watch a parade that had been organized to raise funds for the war effort.

Many people thought the authorities were crazy when they advised cancelling the parade. They thought the ‘powers that be’ were trying to use scare tactics to force their will upon the masses.

It wasn’t long before those same people were wishing they had listened to the warnings, because within days of the parade - that same parade that was being hailed as a great success - the people began to sicken and die. The hospitals were overwhelmed and families were forced to bury their own dead.

Philadelphia wasn’t the only city to be stricken. Before the 1918 flu was finished, by some estimates 700,000 Americans nationwide had perished.

One of the causes of the drastic loss of human life was the same as today: otherwise intelligent people disregarding the warning signs and playing the fool by refusing to practice social distancing and not taking the precaution of wearing masks. The loss of human life happened because they didn’t practice what can only be called, “good ole common sense.”

I don’t like being separated from my wife, but thanks be to God, Florida Living is doing what can be done, and, as has been wisely said, “This too shall pass.” 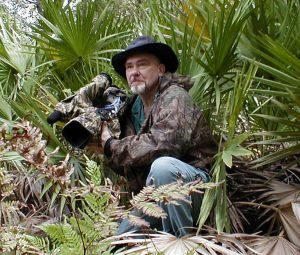