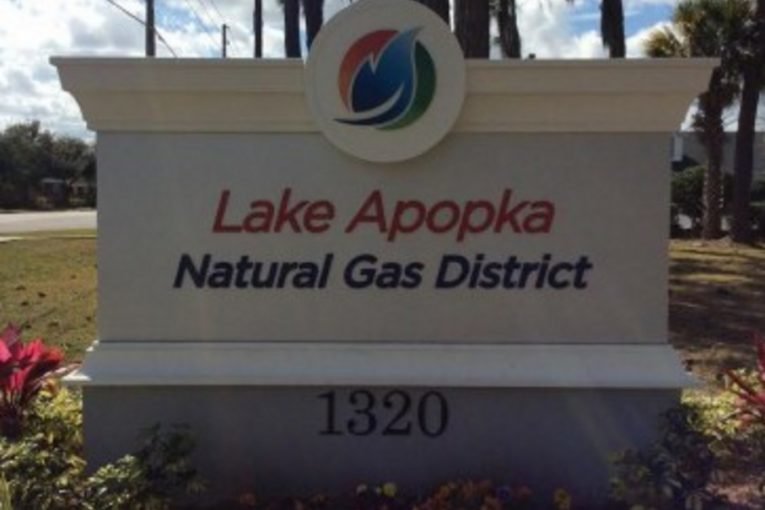 The Apopka City Council, at its May 18th meeting, elected Commissioner Alexander H. Smith to become one of its two representatives on the Lake Apopka Natural Gas District Board.

Commissioner Alexander Smith is the newest member of the LANGD Board.

"I welcome Commissioner Smith to the Board and look forward to working with him," said Arrowsmith, who also serves as the LANGD Board President.

According to its website, back in 1957 officials from Apopka, Clermont, Winter Garden, and certain investment bankers and engineers, recognizing the great growth potential of West Orange and East Lake Counties, began to study the possibility of bringing natural gas into the area. The proposed natural gas system was to be built for the comfort and convenience of the public and to add to the general economic growth of the communities.

But because of the relatively low earnings potential, the project was not attractive to private enterprise investors. At that time, the area was not sufficiently developed economically or population-wise in the late 1950s to the extent that the project did not contain considerable risk to the investors. The main factors under consideration were the relatively large investment per customer and the necessity of competitive rates in relation to other forms of energy.

In order to attract investors, a tax-free body was proposed wherein authority would be vested to finance, construct and operate the proposed natural gas project.

Although the system was not fully completed, the District began gas service to a limited area on November 1st, 1963. It was not until April 1964 that the entire system was completed and placed into full operation. By the end of August 1965, the District had connected its service to approximately 2,200 customers. Now, almost 60 years later, the District currently has nearly 15,000 residential, commercial, industrial, and transportation customers.

The Lake Apopka Natural Gas District  provides clean, efficient, and economical natural gas service to more than 25,000 residential, commercial and industrial customers in Orange and Lake counties. In 2020, the District was honored with the Gold SOAR Award by the American Public Gas Association, the highest distinction for public natural gas distribution utilities.