Claims Against the Military: Who Exactly Is Eligible to File for a Malpractice Claim? 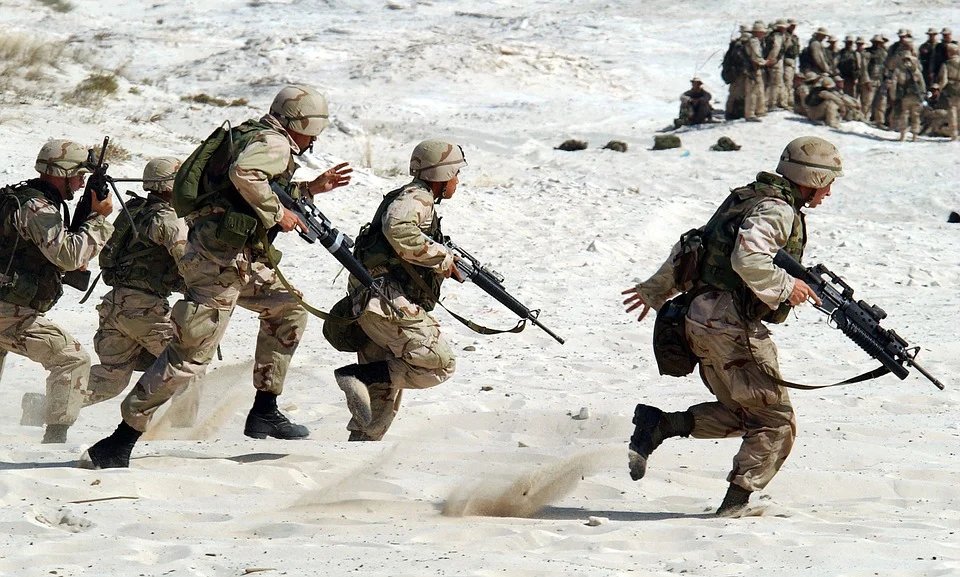 This applies to injuries arising from medical negligence. The Feres doctrine states that active service members cannot sue the government for any injuries gained during combat. Even when these injuries result in the death of a service member, the next of kin and other dependents may not sue the federal government.

Under the Military Claims Act (MCA), they can sue the state for injuries and damage to properties resulting from U.S. military personnel or employees in a foreign country. The act covers what is not under the Federal Torts Claims Act.

A medical malpractice provision was added in 2019 to the MCA. This allows the active service members to claim damages not related to combat against the federal government. The experts from Bertram Law Group, PLLC explained that a claim is valid if military medical personnel including volunteers with a government contract, acts negligently causing harm or injury to an active service member. Those who suffered medical malpractice before the passing of this act may still file a claim, as it is retrospective. Contact a lawyer to find out whether your claim may be within the statute of limitation.

Wrongful death under the hands of a medical practitioner and/ or their assistants because of negligence is eligible for a claim under the military claims act.

The Federal Torts Claims Act (FTCA) brings an exception to the sovereign immunity doctrine that protects the federal government against lawsuits. Thus, the state has liability for any negligence by its employees and agencies. These agencies include Veteran Administration hospital, Department of Defense hospitals, and any other military medical facility. Malpractice that took place in a foreign country does not, under the FTCA, even if it was in a military base owned by the state.

The FTCA, unlike other standard medical malpractice laws, is unique because it has its own statute of limitation and proper notice to the government agency in question given. The plaintiff has two years to give notice. Two years start on the day the injury or harm presents or a reasonable opportunity for discovery presented. Before formally filing a claim in court, you need the notice of claim, giving a detailed description.

The FTCA only applies if the physician responsible is a federal employee; if it’s an independent contractor, the strict procedures of the FTCA as standard medical malpractice law applies.

Non-active military service members are eligible to sue the federal government if the facility responsible for the negligence is in the United States. Non-active members include:

Procedure for Bringing a Claim

The first step is to make an administrative claim normally done on form 95. Most government offices have form 95. When filling out this form, the damages claimed must include all potential damages. In the case of an award, what is in form 95 is awarded.

The agency involved then has six months to evaluate the claim. They can decide to pay the claim as-is, or settle for a lower amount, or reject the claim. If they haven’t responded to it in six months, it is an automatic rejection.

With a rejection, the plaintiff has six months to sue in court. Under the FTCA you have no right to a jury trial and so a judge awards damages, or may decide not to.

The major difference between the MCA and the FTCA is that under the MCA you may not sue the government if the agency involved rejects your claim. Make your claim thorough and persuasive with all facts presented for consideration to the agency. 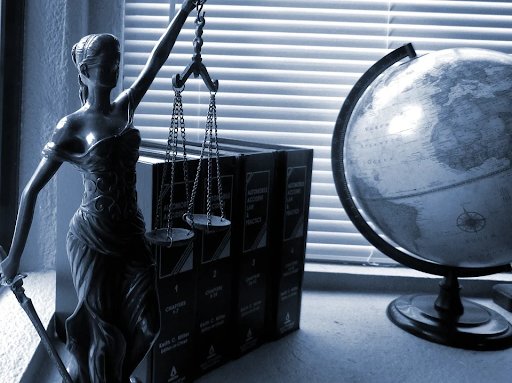 If you think you have cause to file a claim, hurry and have the claim evaluated as they have a statute of limitation. Consult a medical malpractice lawyer to help you in filing the documents and assessing the damage. The margin for error is very slim, as sometimes you may not appeal.