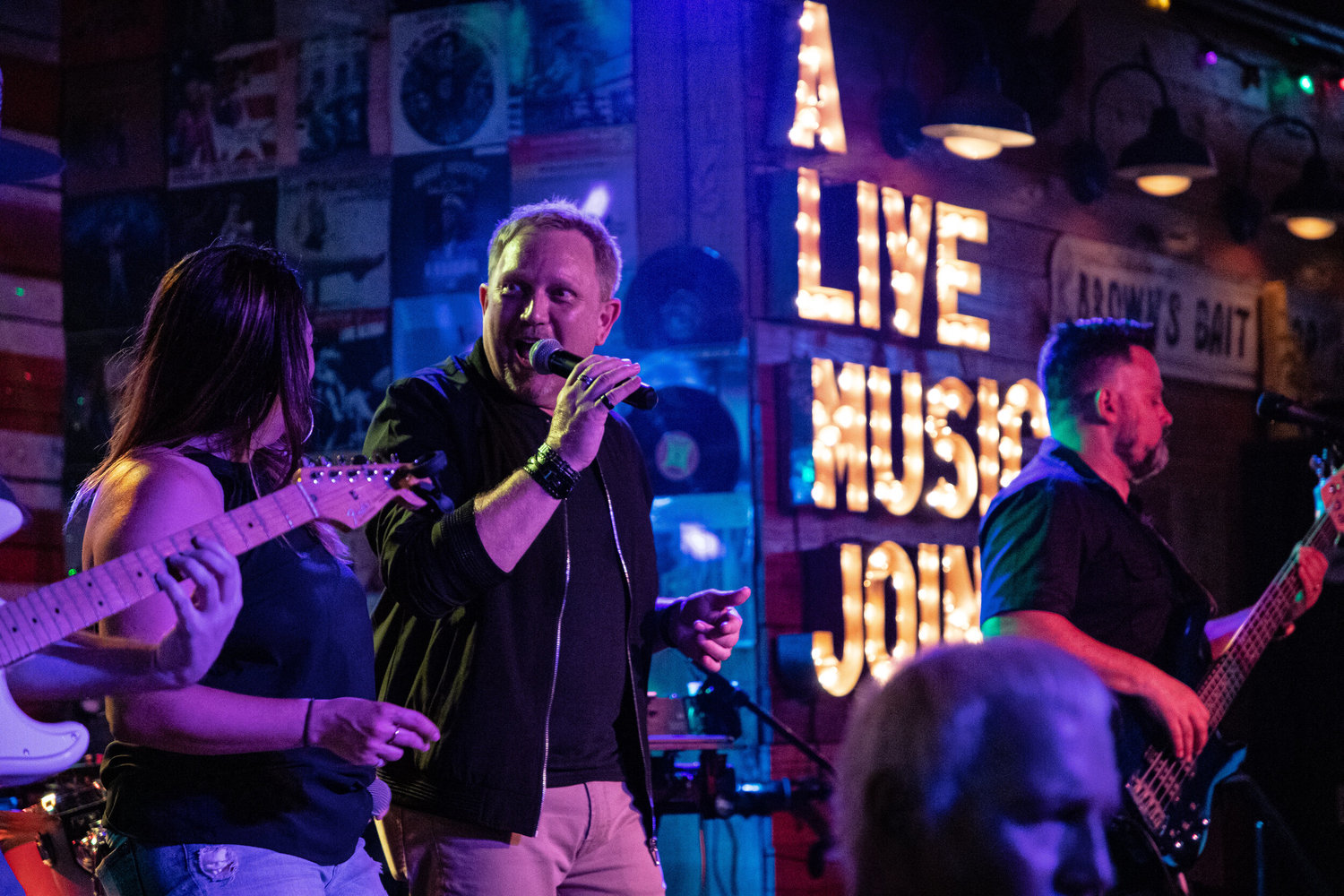 Saturday Sounds continues to bring enjoyable weekend options to the the City of Apopka! If you haven't taken the time to check one of these concerts out, put it on your list starting this weekend.

These FREE, family-friendly and fun concerts take place each Saturday night at the Apopka Amphitheater from 5pm - 7pm. Whether or not you'll be moved to get up and dance, the evening will be a great way to let go of your week's stress, enjoy some entertainment, and connect again in and with your community. Here's the line-up and a bit more on the bands:

Groove Infusion
According to their website, "Groove Infusion is a dynamic, good time top 40 band with one goal….to bring the party!" They do this by covering hit songs from the last six decades in a fun and interactive live experience. As a party band, they have made it their priority to play the songs fans and clients want to hear! One look at their extensive song list and you will see that no style or genre is off limits. Their main unique feature is that each member of the band sings lead and harmony vocal. Because of this, they can add great variety and flare to the songs they play, often linking multiple song styles together into one nonstop set. Another unique feature is their ability to take and play request in real time at the performance, often interacting with the crowd to play the songs they want to hear. This dedication comes from their talented members, each having over 20+ years performing in professional working cover bands.

Buddy was born in Beirut Lebanon and was shortly after involved in music. He began taking classical piano lessons around the age of 5 and had his first performance around age 6.

Around the time he was 14, a coincidental encounter with a neighbor changed the way Buddy saw music, and decided to pick up the guitar. The Blues was his calling.

Buddy has since moved to Orlando Florida where he quickly integrated himself in the music scene and is now a touring musician with the Buddy Blues Band. - BuddyBluesBand.com

From one of Orlando's most well known musicians and most respected producers, David Schweizer, comes the energetic and accomplished band of all-stars, Life on Mars. They bring unique renditions of songs you've loved through the decades. This band will keep you dancing, laughing, and wanting more.  They perform music from the decades (David Bowie, INXS, Coldplay, The Cure, Johnny Cash, and more).

The Alter Eagles
Per their website, for over a decade, The Alter Eagles have been astonishing audiences across the United States with their inspiring tribute to the number one selling band of all time in North America.  Having performed over 1000 shows, making them one of the most prolific tribute acts today, Alter Eagles is comprised of 6 versatile vocalists who each play multiple instruments during the show. Whether it’s an outdoor show with 20,000 singing fans or an intimate venue with 100 “Friends of the Band” Alter Eagles make every performance exciting and memorable.

Mardi Gras is coming to Apopka with NOLA Brass Band. What started as a pickup band covering a last minute Mardi Gras gig, soon began delivering a horn-driver tour de force, serving the region and beyond. Their music is rooted in their appreciation for New Orleans brass band music, but also includes jazz and other stylings. Since then, NOLA Brass have firmly established itself as an integral part of the live scene, characterized as loud, fast, high, and generally "Good Time Party Music."  Performing New Orleans Brass Music, Jazz, and other stylings.

Journey Tribute Band
Journey Tribute: Never Stop Believin' helps make dreams come true for fans with an amazing line up of talented musicians and singers. This is the only Journey show on the planet that pays tribute to the look and sound of Journey from the 70's and 80's. Never Stop Believin' is fronted by the incredible vocals and presence of Lindley, who looks and sounds just like Steve Perry. Audiences deserve to be amazed and this tribute band delivers.  Performs Journey  music.