Can games actually teach us something, and what does philosophy have to do with it? 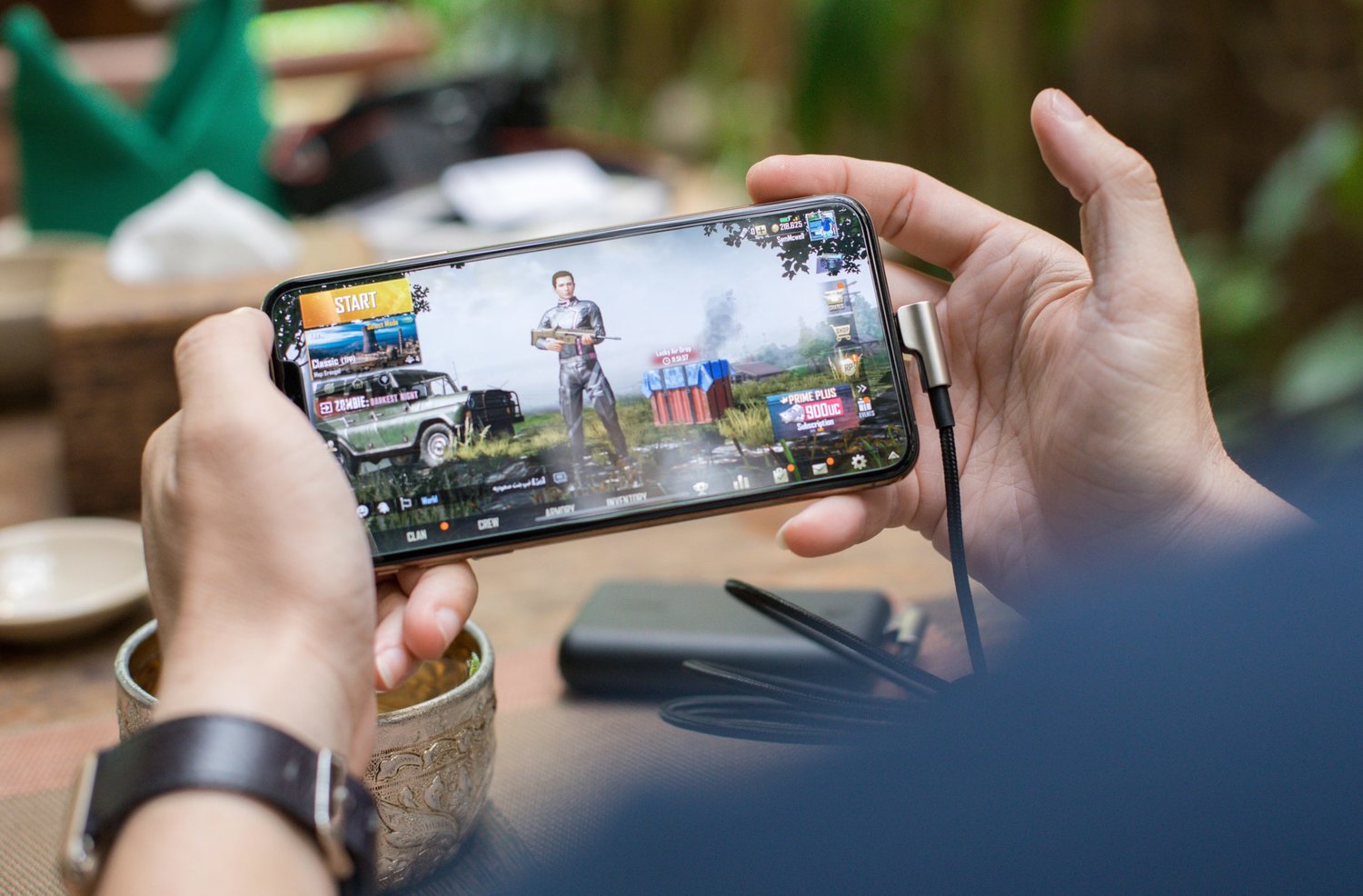 Many people deride gaming as being a waste of time, and actually inculcating bad habits in kids and young adults. While there are some dangers in terms of gaming addictions as well as behavioral patterns that youngsters may pick up from games, there are also a whole host of benefits that gaming can provide, both cognitive and non-cognitive. The way in which many games are made, in terms of the stories and themes, can also offer a lot of learning, with many of them making people think about philosophy and life in general.

One of the biggest impacts games have on us is in terms of immersion i.e. how we find ourselves connected with the game, the characters, plot and environment. There are a lot of parallels with human life that we can see within games - the natural goal during any game is to evolve and progress. We build worlds, acquire tools and skills, defeat enemies and progress in order to achieve certain goals. It is much the same in real life as well, with humans having to constantly evolve and progress in life, and so a lot of the gaming process actively mirrors human life.

However, there is a dark side to this as well. This could explain why some people get addicted to gaming, as they are able to create and achieve things in the game in a way which has not been replicated in real life, thus giving them a need for that validation which is only being met in the virtual world. The hero complex that most of us have, is only being met in the game, not in real life.

Despite this potential risk, there are still quite a few benefits to gaming. A lot of these games provide real world skills as well, with even the likes of real money online gambling and casino games being useful to an extent in this regard. For example, a poker player can pick up mathematical skills over time and also learns how to read other people, which are both invaluable skills in the real world. Additionally, most gamers pick up some or all of the skills and coping mechanisms listed below -

Games also provide people with moments of relaxation and stress relief, in a similar manner to books, movies and music, which are vital for our mental health. Also, in both games and life we need to have clear objectives. We will drift along aimlessly in the absence of a clear goal in both scenarios.

Acceptance of challenges thrown our way is another similarity between games and life, and a skill we can learn, since that is the point of the game, and of life itself. The aim is to progress and get better, and to do so, one must get over all the obstacles that come in our way. This is also where there is a bit of digression between games and real life. In a game, we look at obstacles positively, as something to be cleared, and we treat the exercise as fun. In real life, though, we usually complain and avoid them, and do not treat them as a fun exercise. This is one area where our lives could become a lot better if we adopt the attitude we see in games.