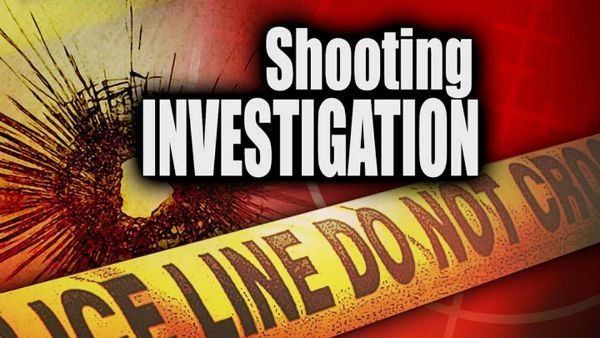 The Orange County Sheriff's Office responded to an early morning shooting that resulted in gunshot wounds to a woman.

According to the OCSO news release, this morning at approximately 5:17 am, a deputy from the OCSO was on pro-active patrol in the area of Hermit Smith Road and North Orange Blossom Trail (between Apopka and Zellwood) when they heard multiple gunshots being fired.

Within minutes a 911 call for service was received and a victim was found in the area.

A 23-year-old female sustained at least one gunshot wound and was transported to Orlando Regional Medical Center with non-life-threatening injuries.

Units are still investigating, but there is no suspect description available.

The OCSO did not release the name of the shooting victim.

This is a breaking story, and no other details are known at this time. The Apopka Voice will update this story as more information is known.