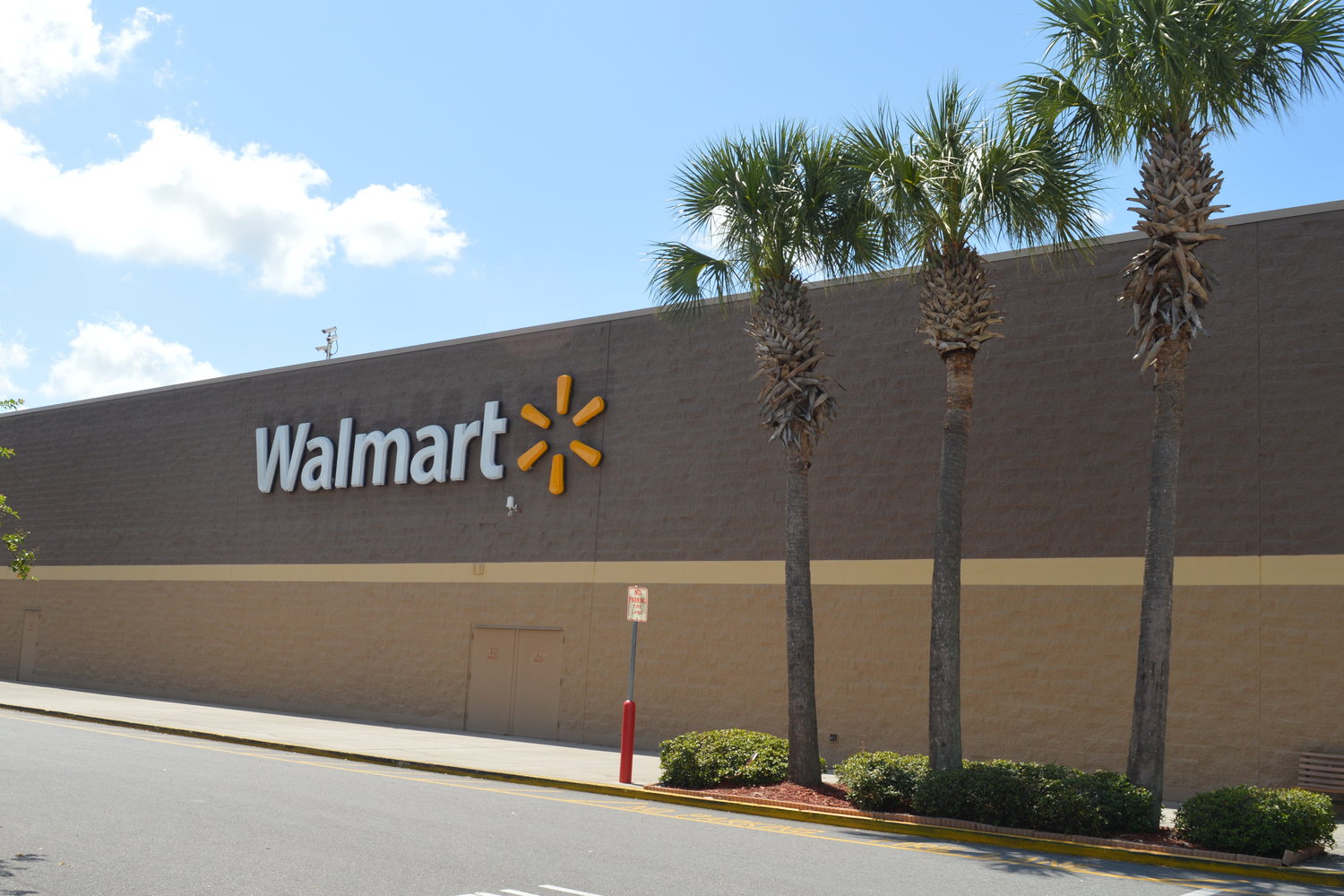 The Apopka Police Department released the name of the person found dead in a car in the Walmart parking lot at 1700 South Orange Blossom Trail in Apopka on Monday evening.

Christine Silva, 38 of Apopka, was found dead in an automobile registered in her name. The cause of her death is unknown. An APD spokesperson said the investigation turned up nothing suspicious.

The Orange County medical examiner took the body for autopsy and is expected to follow-up with the Apopka Police Department in the coming weeks.

The Apopka Voice will update this story as more details become available.