Blue Darters #6 in MaxPreps poll despite canceled game with Ocoee 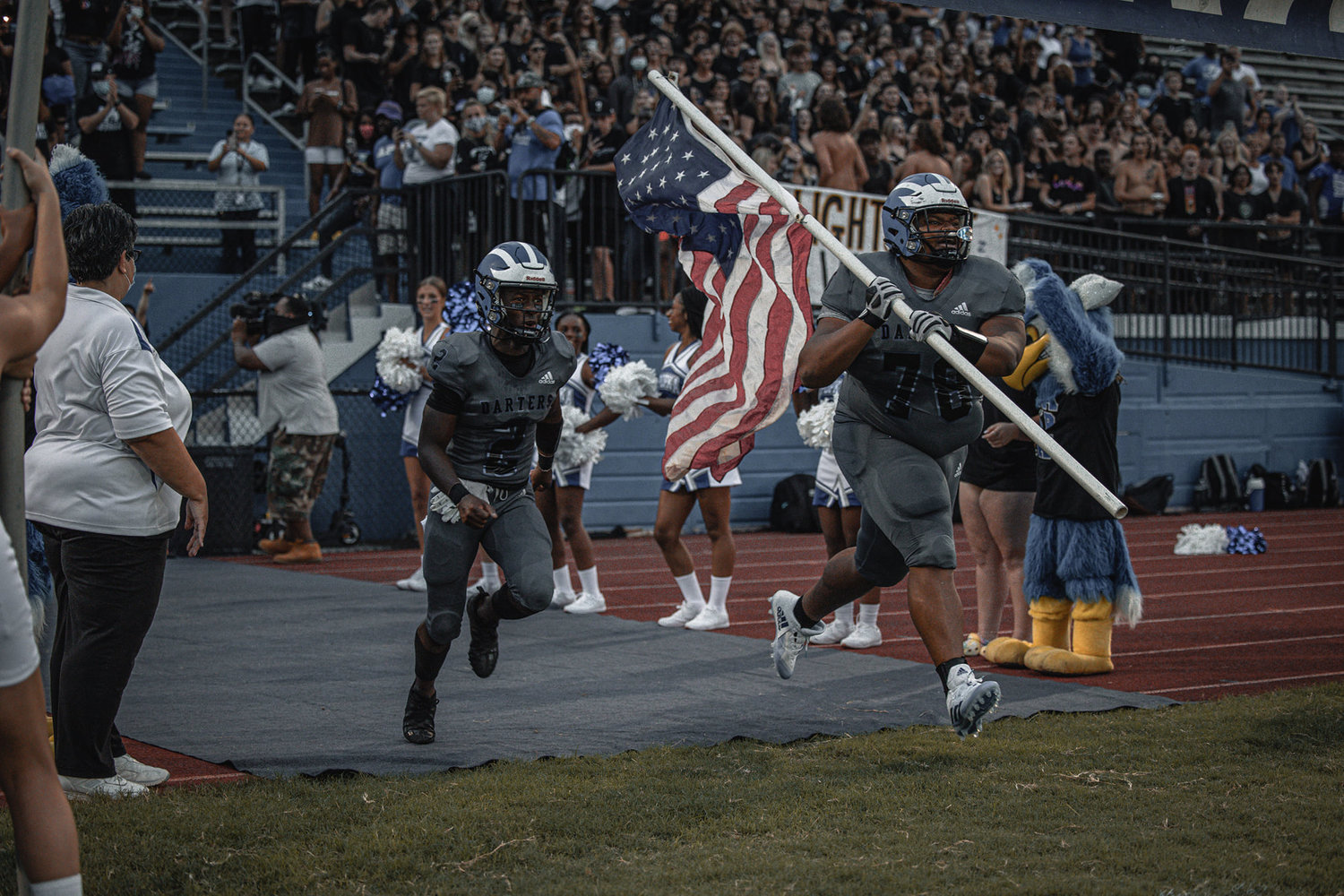 Despite a cancelled game with the Ocoee Knights last Friday night, the Apopka Blue Darters only fell one spot in the MaxPreps statewide poll of Class 8A schools. Apopka remains unbeaten at 3-0 and ranked #6. This Friday they face the Edgewater Eagles at home.

How does MaxPreps calculate its computer rankings?

MaxPreps does not poll coaches, sportswriters, or fans. Nor does its staff make any judgments on the merits of any individual team. Prior season history, school size, and comments on message boards are not considered in the MaxPreps Computer Rankings.

The system utilizes the huge number of game results stored in the MaxPreps database. Generally, the more a team wins, the higher the ranking. However, the system takes into account quality wins (against other highly ranked opponents) and strength of schedule.

For example, a team's ranking is hurt more by losing to a team that is ranked below them than a team ranked ahead.

The Blue Darters face perhaps their toughest opponent of the early season in the Edgewater Eagles this Friday night at Roger Williams Field on the campus of Apopka High School.

The Eagles are 3-1 on the year with their only loss coming to #1 ranked Venice (Class 8A) on the road. Edgewater has a potent offense, averaging over 42 points per game including 52 and 63 point outputs in its last two games.

This will definitely be a test for an Apopka defense that is allowing less than 5 points per game, including two shutouts. The Eagles are ranked #3 in the MaxPreps 7A poll.

Here are the Week #4 MaxPreps rankings for Class 8A Florida High Schools: