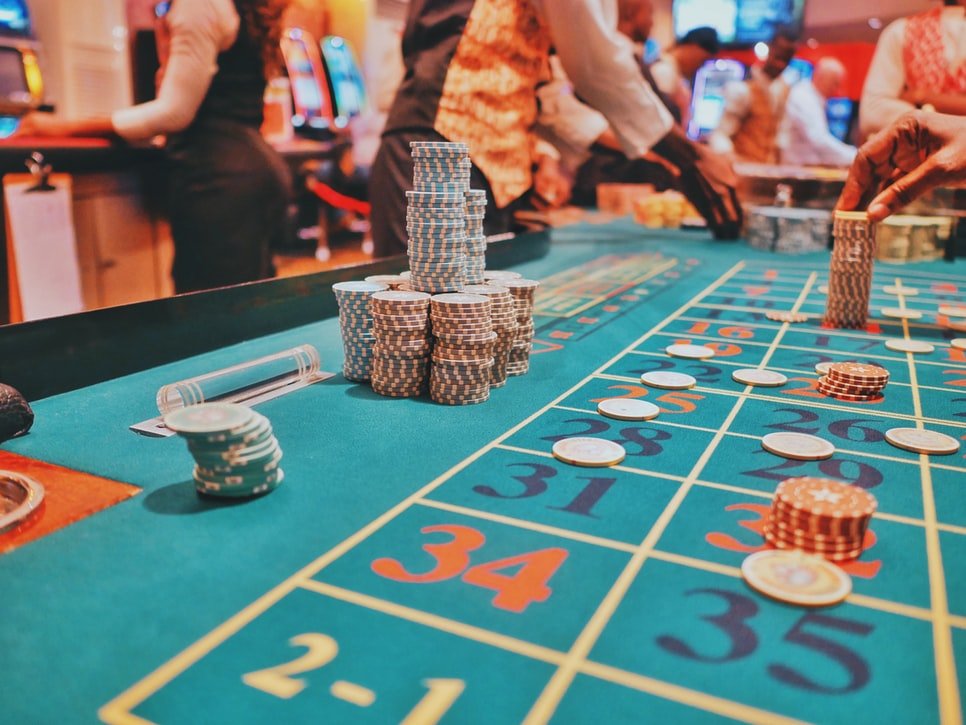 When all is said and done, proponents and opponents could spend $1 billion trying to convince Floridians to expand or restrict gambling with $62 million already pledged to back or challenge three November 2022 ballot measures.

Both are backed by Jacksonville-based Florida Voters In Charge, which received a $17 million from a powerful wannabe player in Florida – the Las Vegas Sands Corp.

After selling its Las Vegas properties this year, Las Vegas Sands is allegedly interested in a North Florida gaming operation and in opening a Pensacola-area casino with the Poarch Band of Creek Indians.

Florida lawmakers have already legalized sports gambling, but only via the Seminole Tribe of Florida’s Hard Rock Digital platform as part of a pending 30-year pact with the tribe awaiting approval by the U.S. Bureau of Indian Affairs (BIA).

The 75-page pact approved by lawmakers May 19 and signed into law by Gov. Ron DeSantis on May 25 grants the Seminoles exclusive control of blackjack, craps, fantasy and sports betting at its seven casinos and on non-tribal pari-mutuels.

In exchange, the Seminoles will pay Florida $500 million annually for the first five years. It must be endorsed by the BIA. A decision is due by Aug. 5.

With the Sands putting up $17 million and digital bookmakers $20 million in support of prospective ballot measures, West Flagler Associates, affiliated with Magic City Casino, has seeded another new committee with $15 million for unknown purposes.

Tallahassee-based People Against Regulatory Legislation Addressing You (PARLAY) was formed June 15. Earlier this month, West Flagler Associates filed a 67-page lawsuit alleging the sports-betting component of the compact violates federal law and seeks an injunction to prevent sports gaming from being legal in the fall.

Those likely to oppose the amendments are also gearing up — the Seminoles have contributed $10 million to West Palm beach-based Voters in Control, created June 23.

The contributions were collected before a state law capping individual contributions to ballot measures at $3,000 went into effect July 1.

The cap applies until sponsors secure 222,898 signatures for a Supreme Court review. To appear on the ballot, campaigns must gather 891,589 voter signatures. To be adopted, a 60% majority is required.

However, U.S. District Judge Allen Winsor has issued an injunction against implementing the law until an American Civil Liberties Union lawsuit challenging the measure is heard.

The two new proposed amendments backed by Florida Voters in Charge are:

21-15: Authorizes three new casinos to conduct casino gaming. Directs the Florida Gaming Control Commission to license casinos based upon the merits of applications, and also taking into consideration job creation, location, and capital investment. Imposes limitations on location of casinos.”

21-16: “Authorizes businesses with active cardroom licenses as of Jan. 1, 2022 to offer casino gaming if they meet location limitations and make minimum capital investment towards new development and construction. Authorizes such businesses to relocate within the same county prior to Dec. 31, 2025.”