Tiffany Hughes leads Democrats with over $12,000 in May contributions 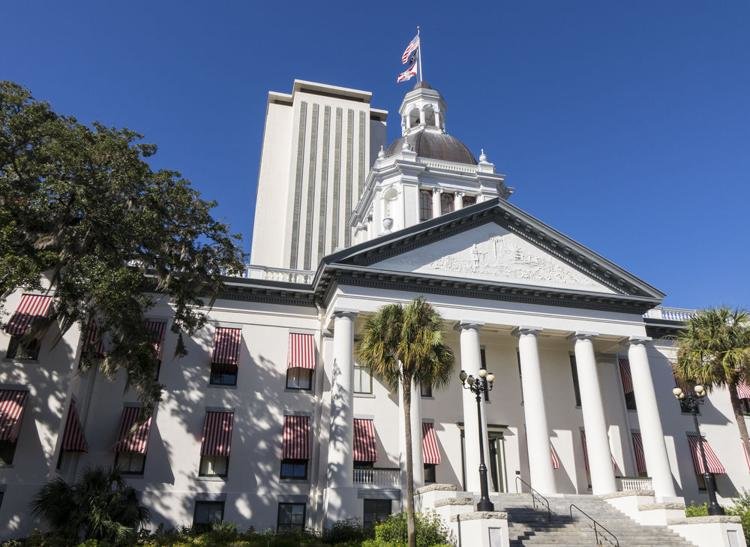 Posted Tuesday, June 14, 2022 8:02 pm
By Reggie Connell, Managing Editor
Apopka City Commissioner Doug Bankson maintained his lead in fundraising for the State House District 39 election with $68,565.22 in total contributions, including $4,170.22 reported in May.
"We are excited and grateful for the level of support we have received directly from the people and will continue to press forward toward our goals for the campaign," said Bankson. "I want to be able to get our message out, and with a much broader district-wide audience it will take more resources than a local race. Of course, I want to knock on as many doors personally, but being able to reach others through multiple media forms is necessary to mount a successful campaign."
One of Bankson's opponents in the Republican Primary, Orange County Republican Chair Charles Hart, made impressive headway in catching Bankson in contributions with $32,045.22 reported in May. Hart entered the race on May 11th.
He also announced that outgoing Florida Senate President Wilton Simpson endorsed his candidacy.

“Charles Hart doesn’t back down from a fight when our conservative principles are on the line,” Simpson, said in a news release issued by Hart’s campaign. “He has shown the hardworking families and business owners of Orange and Seminole counties that he stands strong for freedom and opportunity for all Floridians.”

Randy Ross is the third Republican candidate in the field but did not report any fundraising activity in May.

In the Democratic primary for District 39, Tiffany Hughes opened up a significant lead over her opponent Luther Dowe. Hughes reported raising $12,074.08 in May, giving her a total of $39,933.16 in contributions.

"We came out of the gate strong in March and have continued steadily rising every month since," said Hughes. "We're in a good place for this point in the campaign and will continue ramping up as we get closer to the November election."

Dowe did not report any fundraising activity in May and has raised a total of $1,000 since starting his campaign.