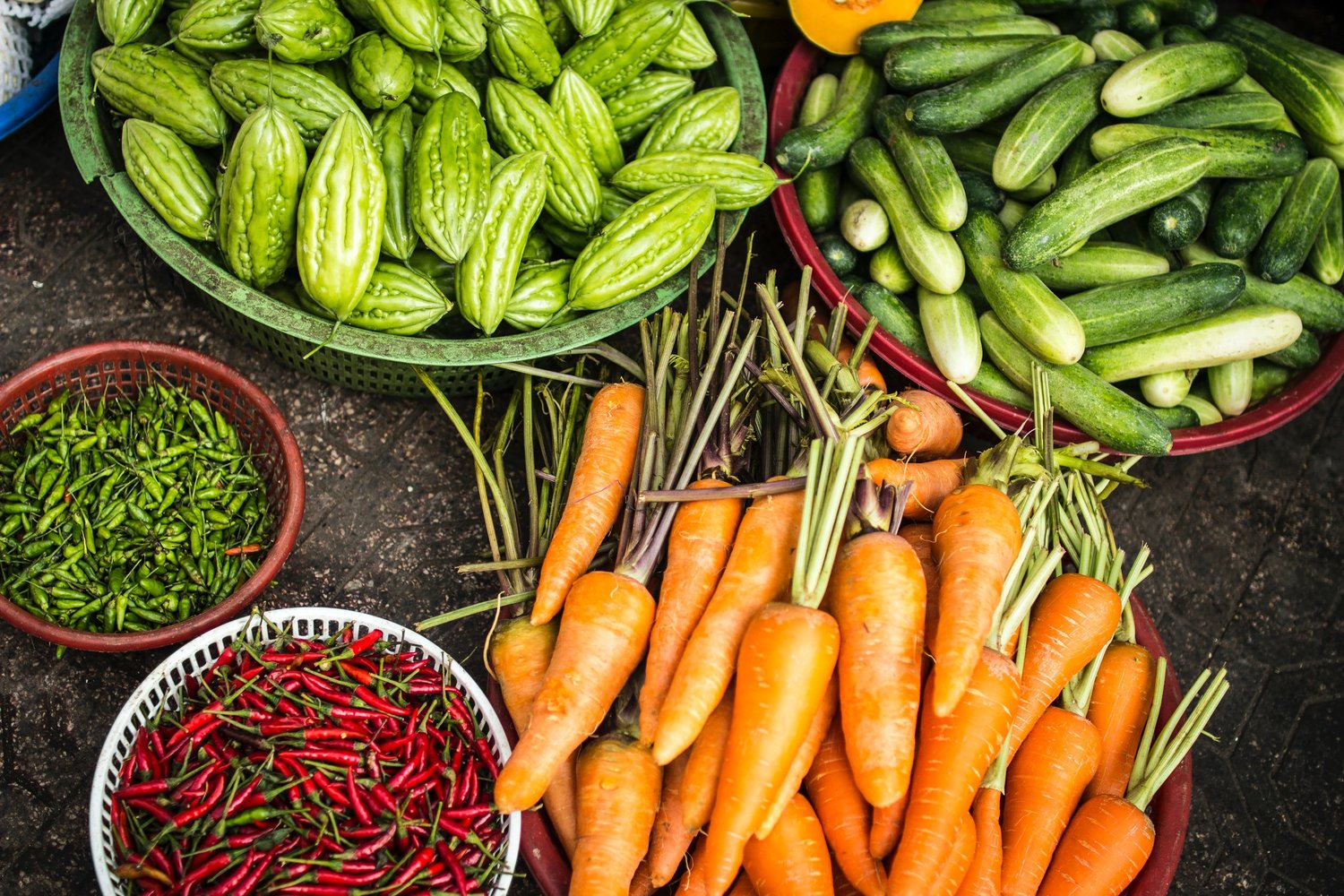 Both Florida’s U.S. senators and two-thirds of the state’s 27-member Congressional delegation are lobbying the Biden administration to protect domestic farmers from “unfairly-priced and high-volume imports” from Mexico on behalf of the nation’s “food security.”

“While most agricultural producers across the nation are preparing for winter, Florida’s fruit and vegetable growers are currently making plans to plant their crops to assume their annual role, along with other growers in the Southeast, as the only domestic source of seasonal and perishable fresh produce during the late fall to spring months of the year,” states the two-page Oct. 6 letter signed by U.S. Sens. Marco Rubio, Rick Scott, and 12-of-16 Republicans and six-of-10 Democrats in Florida’s Congressional delegation.

The letter demands the Biden administration require the U.S. Trade Promotion Authority to “implement safeguard mechanisms for combating trade practices that harm producers of seasonal and perishable fruits and vegetables, such as those jointly employed by the Mexican government and Mexico’s agriculture industries. For decades, despite clear evidence of the systematic use of malicious trade practices, the Federal government has failed to take meaningful steps to hold Mexico accountable for its economic warfare.”

Without protections, “fatal harm” is inevitable for Florida’s $12 billion winter crop industry while the state’s $137 billion “agricultural base” will be further degraded, they write in urging “immediate, comprehensive action to address ongoing threats to American food security.”

The call comes after the Florida Department of Agriculture & Consumer Services (FDACS) released an 84-page report on Aug. 30 documenting how “unfair trade practices” allowed U.S. markets to be deluged by Mexican imports, which annually cost Florida’s seasonal crop farmers up to 10-20% in annual “lost” sales – an estimated $4 billion – which “equates to between 17,870 to 35,741 Florida jobs lost.”

According to FDACS, Florida-grown bell peppers, tomatoes, strawberries and blueberries have seen U.S. market share decline by 75%, 52%, 30.3% and 57.86% respectively in the last decade. These winter crop sale decline alone has caused annual losses of $1.31 billion to $2.63 billion, FDACS estimates.

“Market share loss has also resulted in decreased agricultural production, which has contributed to the loss of as many as 123,000 acres of fruit and vegetable-producing agricultural land since 2000. From a food security perspective, this consequence may be the most worrying. In most cases, once this agricultural land is lost, it is lost permanently,” the letter states.

“We must ensure the viability of Florida’s fruit and vegetable growers, who for years have struggled to compete with dumped and unfairly priced Mexican imports,” Rubio said. “I firmly believe that food security is national security, and that to ensure our nation’s food security we must defend our food producers from malicious trade practices that are intended to undermine our self-reliance.”

Find your Frugal: How to save money on school lunches