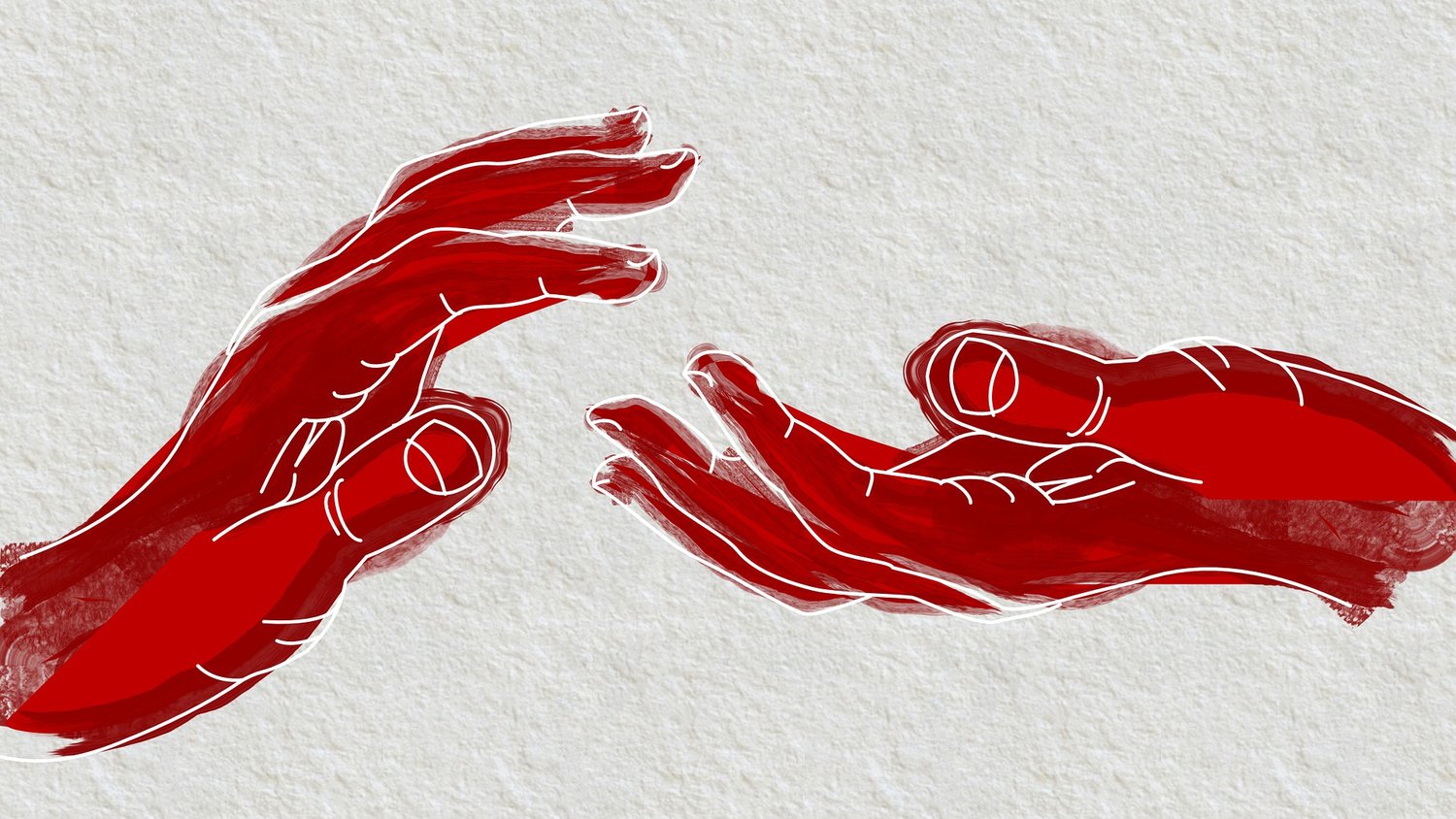 "The ARC is going to be the lifeboat for our community."”
Sheryl Manche presenting at City Council
By Yasmene Warren, Interning Correspondent for The Apopka Voice, and Staff Reports

"The Apopka Resource Center is becoming a reality after two years of trial and error. Multiple area churches saw the needs of the impoverished in the Apopka community and desired to be used to help meet those needs. It became clear that a joint effort would be required in order to truly make a meaningful and lasting difference. "

On its website, that's how the Next Step Foundation describes the journey to launch the Apopka Resource Center, or ARC - after Noah's Ark. Next Step Ministry, part of the First Baptist Church of Apopka has a passion for helping people in need. But they want to do more. They are currently working toward creating a centralized hub of services that will be based in Apopka.

Next Step Ministry branched out into Next Step Foundation, a nonprofit 501c3 focused on bringing more community-wide volunteers and leaders together to help Apopka’s struggling residents more comprehensively. And although the ARC will be new to Apopka, their work in the community has been ongoing.

Michelle Faircloth, director of Next Step Ministries, described how they have been helping the community for the past seven years.

"When the homeless and struggling families came to our church for things they needed, the church began having Monday night dinners for them, with additional resources such as providing hot showers, haircuts, and extra groceries," Faircloth said. “Our main objective is to treat them like a guest because they don’t get it out there,” Faircloth said.

The next step of the journey was a trip back to Apopka City Hall to ask for $150,000 to purchase a building for its future home on South Central …

While First Baptist was already doing a lot to try and help the Apopka community, Faircloth said they felt like more needed to be done.

“It’s not enough,” she said. “We’re trying to meet the needs of the immediate community and support ongoing development.”

Faircloth said that most churches and nonprofits already offer resources to their members but want to do more with and through the ARC.

“All of these churches...they have all these great ideas, but we need a hub,” Faircloth said. “That’s what Apopka Resource is... a center.”

The plan is for the ARC to go further toward solving the bigger, underlying, and ongoing needs that plague those who are struggling in Apopka. They call it the four pillars of aid, and it goes well beyond what a typical shelter might offer.

The ARC Four Pillars of Aid are:

The next step of the journey was a trip back to Apopka City Hall to ask for $150,000 to purchase a building for its future home on South Central Avenue.

After initially reaching out to the City Council last summer, ARC returned at the November 17th meeting to offer up a more formal presentation.

"The last time we were here, we were asking for $150,000 to buy the building on Central Avenue," said Sheryl Manche, who represented ARC at the meeting. "You asked us to give you a proposal - which made total sense. We did get this together in May, but this is the first chance we had to come to Council and explain it."

The biggest objection to the ARC previously was that the center might attract the homeless to Apopka. Manche dispelled that notion.

"The ARC is not a homeless shelter," she said. "There's not going to be a bunch of homeless people hanging out, doing drugs, drinking, or partying. That's not what it's there for. We love them. We'll take care of them. We are going to help. But this is for our low to moderate-income families. We're going to be an entry point. This building is going to be an administrative office."

Apopka Mayor Bryan Nelson was impressed with the proposal.

"I sit on the board for ARC and I can tell you this proposal is very well done. If you have any questions, we can have a couple of ARC Board members sit down with you and go through it."

Others on the Council were impressed as well.

"I had some reservations about the resource center, but I have been speaking to different people and maybe I'm seeing things from a different perspective, but I want to hear different perspectives," said Commissioner Diane Velazquez. "I have a lot of different life experiences. I've experienced living in the projects and I understand struggling and being lifted up to the next level. My reservations were with creating different programs. I want people who are struggling to realize there is a better way for them. It's not always going to be that way. I want them to succeed. I want them to have hope."

Over the summer, Commissioner Doug Bankson was concerned that the ARC could become a tent city for the homeless, but his concerns were answered.

"Caring and transformative with accountability.," he said. "I think you really answered the concerns that have been out there that this would attract negative elements. Now I know it's going to lift people up. We can help those that want to be helped. I'm really excited at the potential of this and all the work put in. It took a long time, but I think it's going to be a big help for the City of Apopka to address those needs."

Commissioner Alexander Smith harkened back to a day when he received help that moved him forward in his life.

"I'm excited about the Resource Center," he said. "It started off with a bad rap... about it being a homeless center. But the resource center is a need and not a want. It's something we need in our city. And unless you've been there, you don't understand. Throughout my life I've had a lot of "hands-up", and because of that, I'm where I am today."

Commissioner Kyle Becker was happy to receive the proposal from ARC but wanted to talk to board members about the details before making a decision.

"I'm a details guy, and the success of something like this is in the details," he said. "We've sunk costs into other initiatives, and again, it's not the Apopka Resource Center that has not sustained themselves. So it's not me being skeptical. It's me making sure the money goes to something that can be sustainable long term. I'm glad you provided this proposal. I'll absolutely 100% take you up on the offer to meet with your board. "

Although the $150,000 is earmarked for the ARC, there is no formal plan for the City staff to recommend it yet, or for the Council to vote on it. However, there has been forward movement. With this latest presentation, it seems the ARC is now sailing with the wind behind them... something they did not experience in their Council visit in the summer.

Despite the challenges that inevitably will come with such an edeavor, and regardles of knowing the exact trajectory for the wind to blow, Manche believes their mission is clear.

"The ARC is going to be the lifeboat for our community."