Apopka native serves the US Navy in the nation's capital 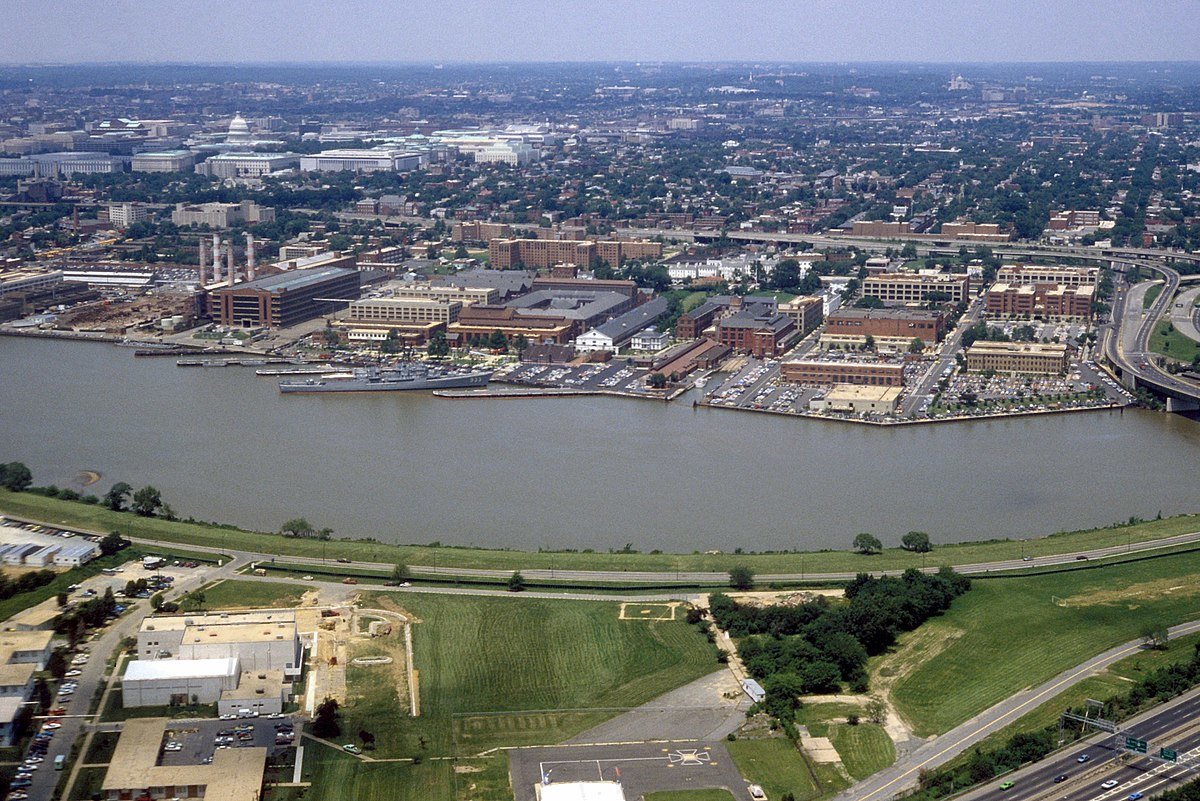 Taylor attended Lake Brantley High School and graduated in 2003. Today, he uses skills and values similar to those learned in Apopka.

“I learned southern hospitality during my time growing up in Florida,” said Taylor. "Respect for elders was taught, and that carried over with me into the military.".

“We need a Navy to protect the country, and we also need people to serve who want to do better in life serving a calling higher than themselves,” said Taylor.

With more than 90 percent of all trade traveling by sea, and 95 percent of the world’s international phone and internet traffic carried through fiber optic cables lying on the ocean floor, Navy officials continue to emphasize that the prosperity and security of the United States is directly linked to a strong and ready Navy.

Taylor and the sailors they serve with have many opportunities to achieve accomplishments during their military service.

“I haven't reached my ultimate goal yet,” said Taylor. "I'm trying to make chief. Thanks to tuition assistance and good mentors, I completed my associate degree, and now I'm trying to finish up my bachelor's."

As Taylor and other sailors continue to train and perform the missions they are tasked with, they take pride in serving their country in the United States Navy.“I'm trying to serve as an example for my family,” added Taylor. "I've served in Japan, Greece and Bahrain. I've seen a lot of the world."