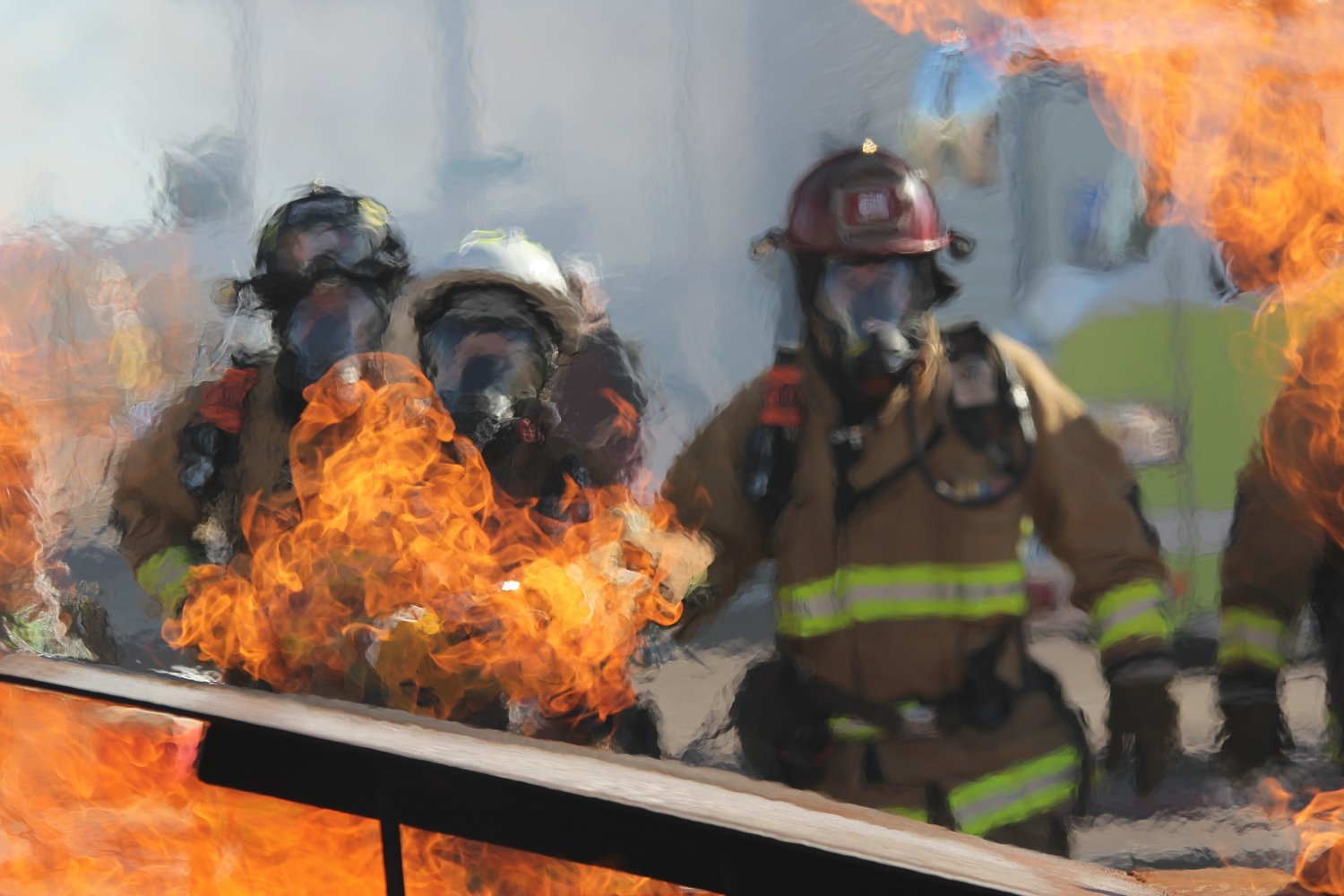 Editor's Note: After reading Apopka Mayor Bryan Nelson's remarks in The Apopka Voice about the Apopka Fire Department, its two-person staffing fire of apparatus, two-person squads, and the motives of the union, the Apopka Professional Firefighters Association submitted a response.

From the Apopka Professional Firefighters Association

The Apopka Professional Firefighters Association would like to address some comments made by Mayor Nelson in a recent article published by The Apopka Voice and provide the whole truth here rather than the quarter truth we’ve been accused of speaking.

Let’s begin with this cherry-picked issue of the squad trucks and fire truck staffing. Since it has been brought up several times now, The Houston Fire Department staffing model that Apopka’s squad vehicles were “adopted from,” is a completely different model than how the Apopka Fire Department operates.

Houston Fire staffs every suppression apparatus with four firefighters with the exception of their Heavy Rescue which they staff with five firefighters. The squad system that Houston Fire used to employ was an “extra” vehicle with a dedicated staff of two paramedics that would respond aa s backup to emergency medical calls that needed a higher level of care or more personnel on scene, these paramedics were not used for minimum staffing on fires or assigned to three separate vehicles. In an update we received, the Houston Fire Department no longer operates these squad vehicles and has dedicated staff on standard vehicles.

The following is a first alarm Houston Fire response: three engines, two trucks, two chiefs, a safety officer, and one ambulance, note: ambulances have firefighting gear, however, they are limited to EMS duties on the fire ground and do not count as “man-power” on structure fires. That is 23 personnel with an additional 2 person ambulance crew.

Comparatively, the AFD staffs most of our suppression apparatus with two firefighters. Those two firefighters typically are also used to simultaneously staff an ambulance or other support vehicle; currently, our Heavy Rescue has no dedicated staff. We have employed squad trucks to be used as part of the make up for our minimum staffing on a fire response, not additional staffing, the absolute bare minimum. Our squad personnel at the same time are assigned to an ambulance and, at Station 1, also staff the Heavy Rescue when needed.

Herein lies the problem... when the squad firefighters are staffing the ambulance and treating or transporting a patient to a distant hospital, that squad vehicle is parked, locked, and unavailable to assist or be part of the minimum staffing required for a structure fire, overdose, cardiac arrest or other emergency in the city. On top of that, it's a conundrum to most of us as to why our fire prevention efforts are used as a weapon against us... is 31 structure fires last year a bad thing? We can’t figure out if we should want more or if we’re just happy because it wasn’t our home, valuables, irreplaceable items, or family that was destroyed. The AFD does not strictly run fires, we respond to every single hazard faced by our citizens, and structure fires are not the only emergencies that need more responders on the scene.

We keep hearing how the squad vehicles are much faster cutting across town. Florida State Law doesn’t allow emergency vehicles to exceed 10mph over the speed limit when responding with lights and sirens, all of our vehicles can reach these speeds without difficulty, two vehicles traveling the same speed can get to the same point at the same time. The concern is a factor of safety for our firefighters and our citizens relying on a smaller truck to dangerously speed from one end of the city to the other to make up for staffing shortfalls. There are better and safer ways to improve response times for personnel. Another point we would like to clarify is the fact that the fire department functions as a paramilitary organization and uses the National Incident Management System structure on emergency scenes, analysis, and tactical decisions are made by our Company Officers, none of which are assigned to a squad unit. There is no benefit to possibly having a squad truck with no water, ladders, hose, or extinguishers arrive first on a fire scene.

The following is an AFD first alarm response: two Engines, one Tower, two squad, one battalion chief, two on call “command support” personnel responding from home, a duty chief responding from home, and two ambulances which leads to a total of 15 personnel with an additional two-person ambulance crew and only 12 of those members functioning in a non-command, hands-on, fully equipped capacity.

What’s happened in the last 17 years?

A 64% growth in population alone alongside a massive increase in infrastructure including access to multiple heavily trafficked highways and interchanges, multiple multi-story/multi-family dwellings, high-rise hospitals, nursing homes, and hotels, large warehouses and distribution centers, etc. - the list goes on.

Alongside the physical environment changes and increase in call volume, the expectation and level of care that is required for the department to provide is constantly increasing. New developments in hospital-based treatments require longer out-of-city transports which keep units unavailable for extended periods of time, new equipment requires a higher level of training to safely and efficiently operate.

As the Mayor related, we have also taken on more calls for service with the addition of Orange County contracts for closest unit response and have also agreed to send our squads and engines to structure fires in Orange County to take from our manpower and services and add to theirs. To our knowledge, we have no similar agreement for the County to assist us and yet contend that we can handle our own and have never in two years needed or received Orange County assistance, as stated “zero” by the Mayor.

We have to assume that’s a misunderstanding since that’s false in two respects. First, in the last two years, we have certainly received assistance on emergency calls from Orange County FD at our request. Secondly, it’s misleading when you don’t have an agreement in place for our assistance and 3-4 of your fire stations are empty, to say the need isn’t there when the framework for assistance is not automatic.

Why is the Union involved or “cherry picking” this argument?

The prior administration opened Fire Station 5 and 6 and appropriately staffed those Engines with three firefighters. The current administration lowered that staffing and then confoundingly stated that when the new Apopka Station 6 is opened, it will have an engine staffed with three firefighters. The Mayor certainly also must have felt that Orange County Fire Rescue needed three firefighters on an engine when he was a county commissioner helping them work toward that goal, which they’ve now surpassed, so what’s changed and what is the plan? The Union shouldn’t have to be and would rather not be involved in this issue, but somebody has to ask what direction we’re sailing in, why, and what does that look like five years from now.

It is our humble opinion that we should be looking ahead to the future rather than what happened 17 years ago. The entire world was put on notice in 2020 when the Covid pandemic hit and the level of preparedness was nowhere near what it should have been. With the possibility of combining unknown medical disasters, supply shortages, and ever-evolving extreme weather patterns, the first responders in the city should be prepared to manage these things proactively rather than reactively.

As a final note, the Apopka Professional Firefighters Association would like to extend our sincere condolences to any of our residents that suffered from physical, mental, or emotional loss at any of those 31 fires that were blithely cited because there are no losses or accidents that we don’t wish we could have prevented and chose not to, zero.