Apopka business awarded Vendor of the Year by Lowes 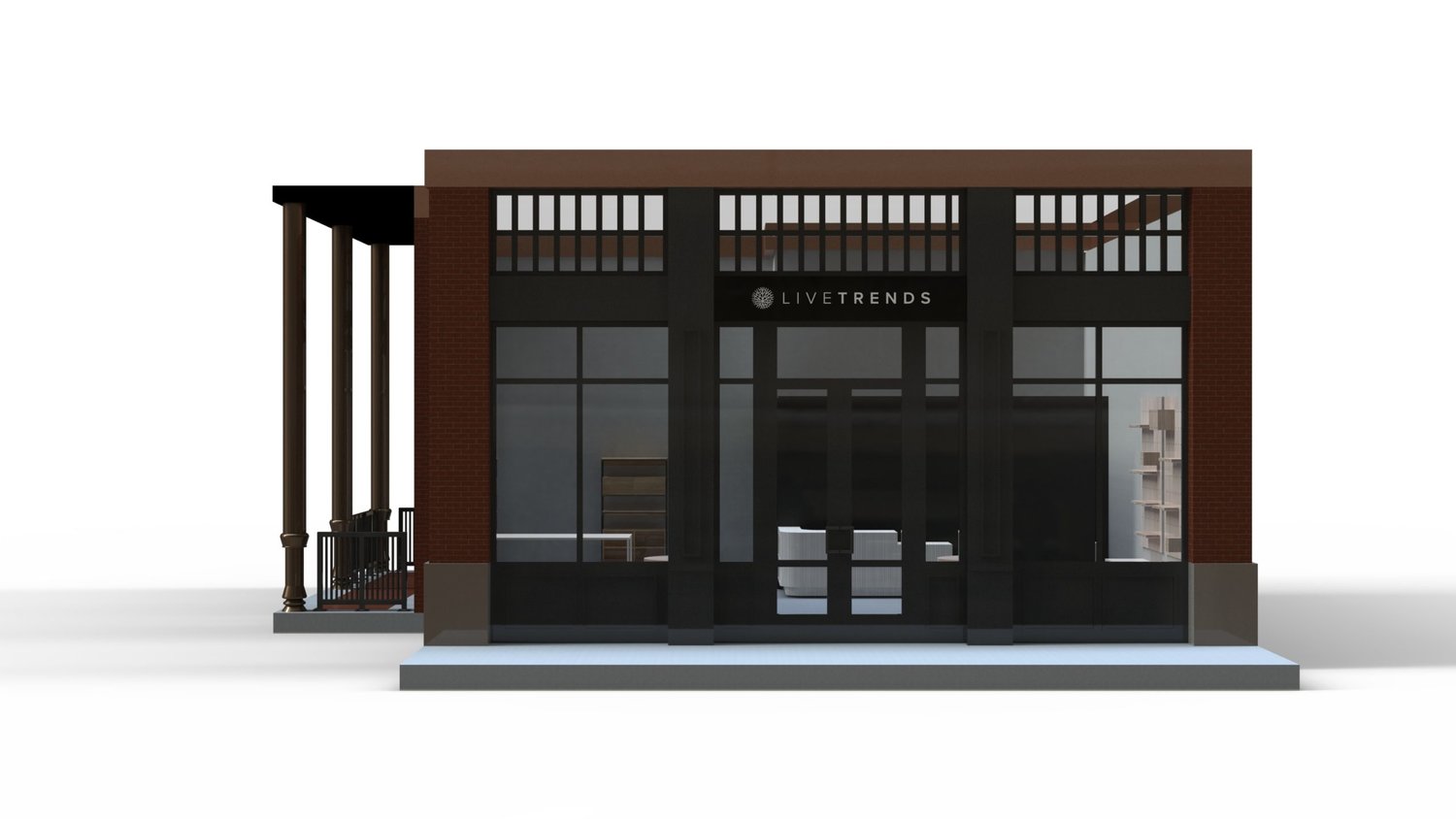 From the Licursi Group and Staff Reports

The LiveTrends Design Group, an Apopka-based business, was recognized as Vendor of the Year by the Lowe’s Companies for the Lawn & Garden division, thus receiving the highest awarded recognition, aspired to by hundreds of great companies within that division. Each year, Lowe's Companies recognizes top vendor partners who lead the way in delivering outstanding innovation, performance, value, and service.

“Lowe’s has been a great partner for LiveTrends since day one," said Founder & CEO Bisser Georgiev. "They constantly present us with creative challenges, clear pathways for growth, and crystal-clear expectations. In return, we rolled out great national programs and delivered very strong results."

Georgiev was also honored and appreciative of his team's effort.

"Our products connect very well with Lowe’s customers, as they make inspirational home décor items readily available to them. LiveTrends Design Group is still a young company, so to be named Vendor of the Year is not only a great honor, but it is also a wonderful way to recognize our team’s talent."

Home décor shoppers can find exclusive items from each of LiveTrends Design Group’s three brands, LiveTrends, Urban Jungle, and BeYou at any Lowe’s across the country. By fusing nature and art, these products, which were developed by a team of in-house designers and assembled by hand, provide a new way for people to enjoy their homes.

LiveTrends Design Group was created in 2013 with the bold goal of changing the way living décor is designed, produced, and marketed worldwide. Since their inception, they have crafted two of the most successful mass-market consumer brands in the industry, LiveTrends, and Urban Jungle, and are rapidly growing their third, BeYou. The company operates as a fashion brand, with 10 in-house designers conducting trend forecasting, product development, and consumer testing.

In addition to its headquarters and facilities in Apopka, LiveTrends has design and research partner offices in Mount Dora, Europe, Asia, and is coming soon to Winter Garden, and will be at the Winter Garden Farmers Market. As a whole, the LiveTrends Design Group brings over 500 unique products to the market each year, each featuring living elements, such as tropical foliage, air plants, and succulents.