A day of MAGIC for Apopka fifth graders 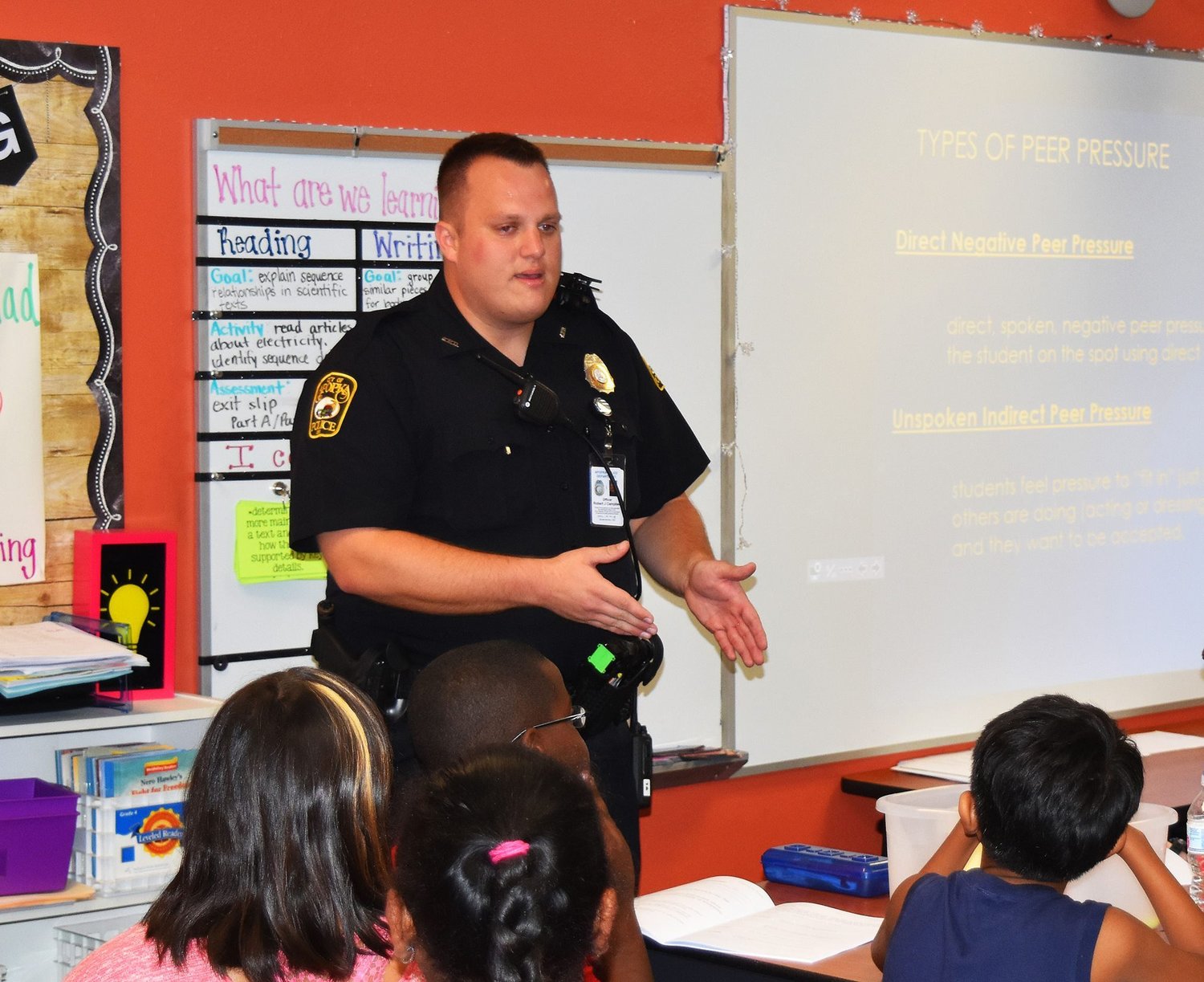 From the City of Apopka Public Information Office

Sometimes a kid just needs a little magic to flourish, and the Apopka Police Department is happy to provide. The APD is presenting a new elementary school program to help students make positive decisions. It's called MAGIC.

MAGIC – an acronym for Mentoring, Advising, Guiding and Instructing Children – is a ten-week series of lessons offered to fifth graders at each of the Apopka area’s five elementary schools. It encourages students to know the impacts of good and bad decisions, but just as important, how to deal with influences from friends and others who often create pressure for those difficult choices.

The goal is to educate younger students before they head into middle and high schools, where they are more likely to encounter relationships that potentially lead to unlawful decisions. Students also become more familiar with police officers as approachable and understanding adults who do more than enforce the law.

“It’s been really great, and the kids have been very accepting of it,” said Police Officer Robert Campbell, who recently joined Apopka’s school resource program to focus on elementary classrooms. He presented MAGIC on Friday to fifth-graders at Apopka Elementary School. “The whole concept behind this program is to understand that their future decisions will have consequences.”

Social influences also are important. “It taught me that just because your friend does something doesn’t mean you should go and do it, too,” said student McKayla Oliveira.

Students complete workbooks with their lessons from Officer Campbell. They also write essays before graduating from the program.

Photos from the City of Apopka Public Information Office