5 Things to Know About DACA 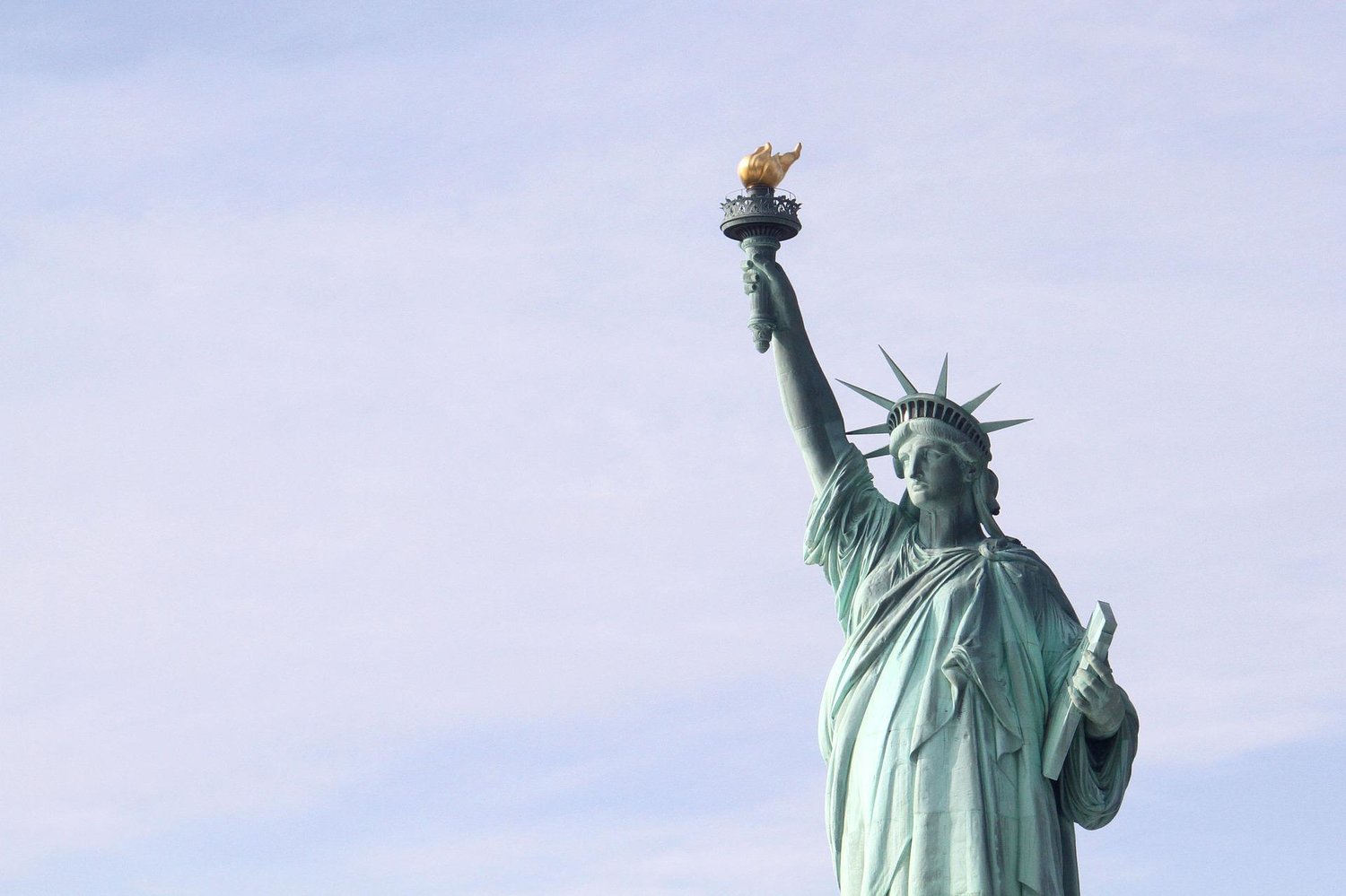 There are aspects of immigration law in the United States that can be somewhat gray. One of these gray areas is Deferred Action for Childhood Arrivals or DACA. The following is more information about this policy and its implications, which is often hotly debated in public policy.

DACA is administrative relief protecting eligible immigrants who came to the U.S. as children from deportation. DACA gives eligible undocumented immigrants deportation protection and a work permit. Under the program, the DACA status and work permit have to be renewed every two years.

In January 2021, President Biden issued a memorandum that said his administration intends to not only preserve but strengthen DACA.

The policy affects around 800,000 people. The program doesn’t give them an official pathway to citizenship but does allow for them to apply for not only a work permit but also a driver’s license and a Social Security number.

Recently, DACA was strengthened as the federal government codified it to become regulatory law. The Department of Homeland Security registered a rule for the DACA policy. The policy was created ten years ago exactly, and it’s facing challenges in federal court, so the move was seen as a legal strategy to help protect it.

To strengthen the legal standing, federal officials rescinded an original memory creating DACA ten years ago, replacing it with a registered federal regulation.

DACA recipients are also referred to as Dreamers, and President Biden applauded the new rule, although it doesn’t officially take effect until late October.

The new rule went through a long process with more than 16,000 public comments.

Most of the original DACA requirements are still in place.

The goal, according to proponents, is to help the program survive legal challenges that the program is going to face at the 5th Circuit and eventually challenges at the Supreme Court.

The policy was originally intended as a temporary relief measure until Congress passed immigration reform, but lawmakers didn’t pass the Dream Act for more than a decade.

In 2020, the Trump administration put restrictions on DACA, including the rejection of any new applications. A federal judge ruled  Chad Wolf, acting head of DHS, didn’t have the authority to make those changes to the program, and the rules were invalidated.

Someone applying for DACA for the first time has to complete Form I-821D, Consideration of Deferred Action for Childhood Arrivals. Form I-765, Application for Employment Authorization Document has to be completed as well.

They mail the forms and fees to USCIS and set up and attend a biometrics appointment.

The USCIS recommends recipients of DACA submit a renewal request between 120 and 150 days after their current DACA expires. To request a renewal, you have to meet certain conditions.

You can’t have left the U.S. on or after August 15, 2012, without a valid travel document. You must have continuously lived in the U.S. before submitting your most recent approved request. You can’t have been convicted of certain crimes or be a threat to public safety or national security.

DACA recipients aren’t lawful permanent residents or U.S. citizens. They don’t have official legal status or a pathway to citizenship under the program, but a recipient may be eligible for a marriage green card based on certain conditions.

DACA, Government, Citizenship, Immigration, What is DACA and how does it work? Renewal of DACA, How do I apply for DACA? Federal Government

What to Do in Apopka, Florida?

Distracted Driving and the Law: Understanding the Penalties and Consequences of Accidents

How to See Amsterdam in a Week