5 Great Board Games You Can Now Play On Your Phone 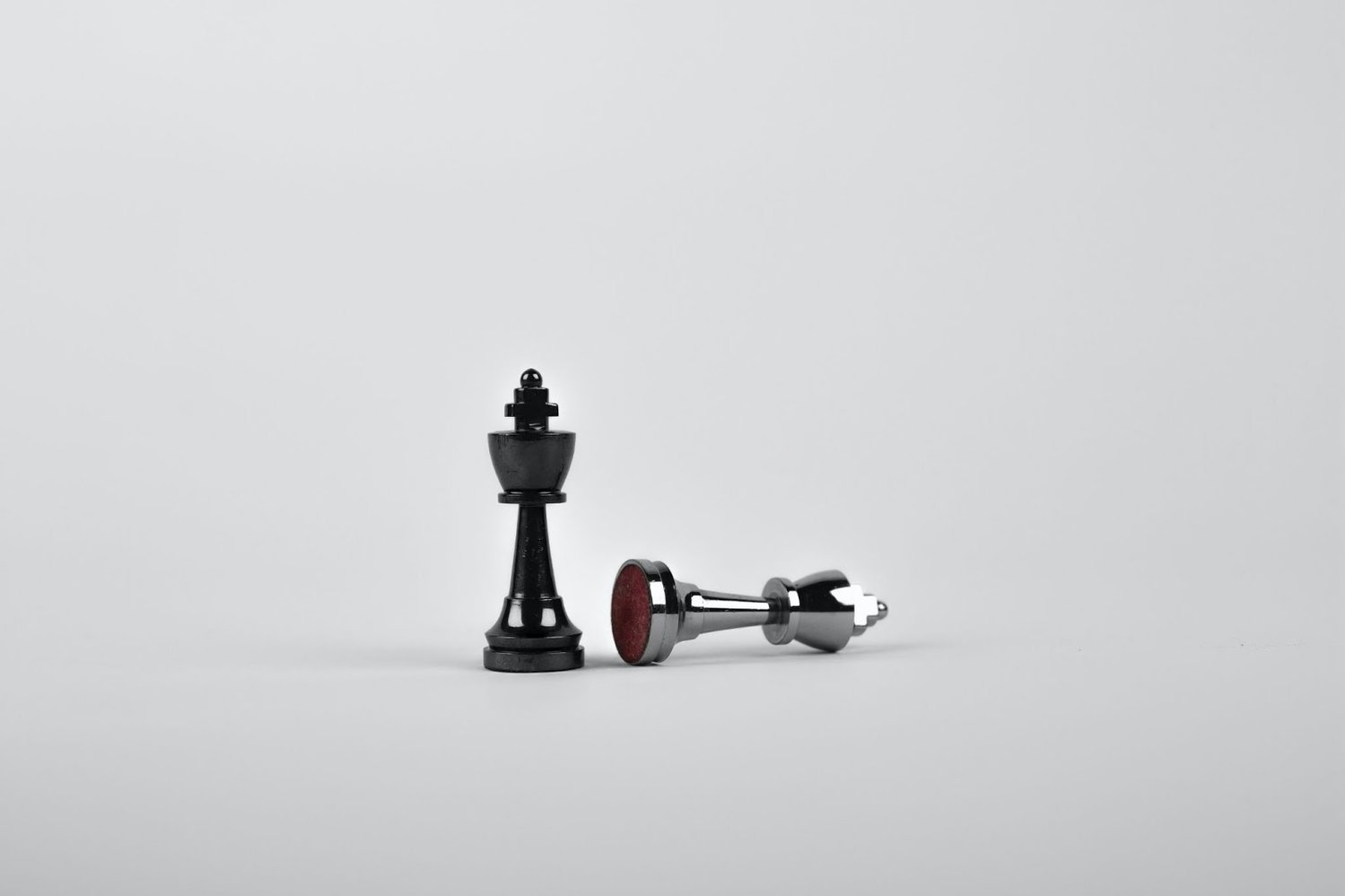 Who needs a board to play board games? Many board games are now available in the form of apps, allowing you to compete against players from around the world from any location, using your phone. Below are just some of the best board-game-turned-apps to download.

Ticket To Ride takes players on a cross-country train ride across North America. Players connect and play matching train cards in order to claim railway routes. An app version allows you to make the game on your mobile device use a fun and friendly interface and entertaining graphics. The game can be played between 2 and 5 players and can be learned in 15 minutes. It’s friendly for kids while also being fun for adults.

7 Wonders is a game that allows you to develop your own dynasty over three eras, while competing to construct a huge monument called a ‘wonder’. It relies on the strategic drawing, discarding and playing of cards. Unlike many intricate strategy games that can take forever to complete, 7 Wonders can be played in thirty minutes. This makes it much easier to play continuously against online players as an app without anyone being interrupted or losing patience. You can play against more than two players and can also play against AI.

Galaxy trucker is a board game that challenges players to build a spaceship by scrambling for parts. Players must then successfully fly their spaceship while withstanding various obstacles. The original board game has a lot of suspense and contains one of the more engaging and original stories of any video game. The app builds upon this by adding even more detail and visuals to the story while upping the suspense.

This beloved board game challenges players to accumulate as many points as they can by taking turns to build words. You can now play this game as an app and compete against players around the world. There’s no time limit for turns, although you can nudge other players and get them to forfeit if they’re taking days to take their turn (the ability to play against multiple players at once ensures that you’re always in a game). Playing online does mean that it’s a lot easier to look up words, which has resulted in lots of scrabble cheat resources appearing online. However, this hasn’t affected the strategy of the game, if anything upping the stakes by enabling players to play even more complex words.

Chess is one of the most historic board games and still one of the best strategy games. Studies show that playing chess can boost brainpower and even potentially ward off cognitive diseases like alzheimers. There are various chess apps that you can download, allowing you to compete against players online. Like Scrabble, you can play multiple games at once, plus there are AI game mode options with various difficulties if you don’t want to compete against real players.