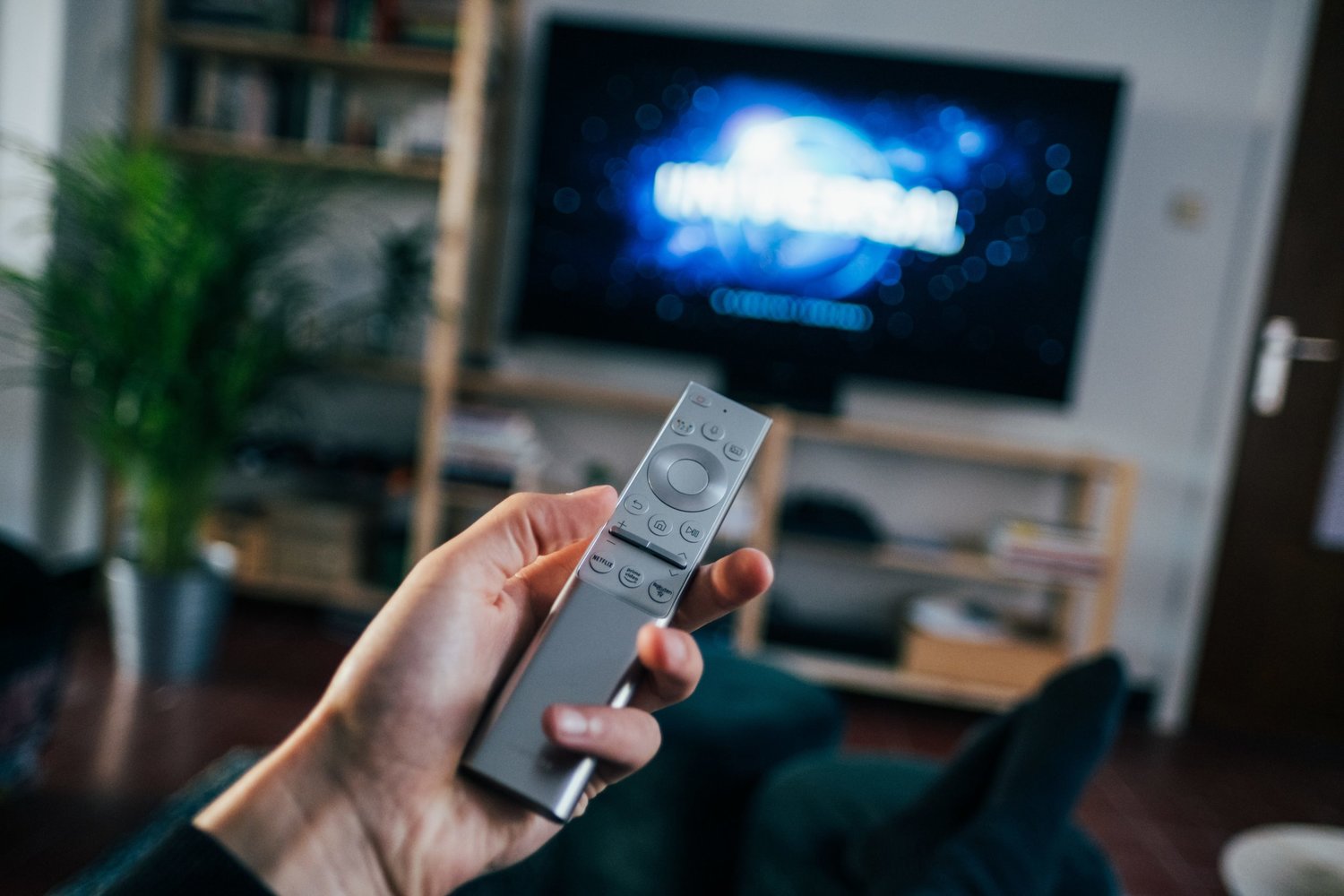 It is often difficult to initiate discussions of racism, discrimination, and sexism with kids. This does not imply that such conversations must not be carried out with children. However, our responsibility is to make children aware of what the terms like racism and special privileges mean. This will help kids to transform into individuals who are rational, open-minded, and non-discriminatory.

We must be aware of the content we expose to the children. They may subconsciously pick up those unsaid undertones and classify them as a norm at a tender age. In this post, we have listed a few animated movies with an undertone of racism.

1. SNOW WHITE AND THE SEVEN DWARFS

Who would have thought that Disney movies carry a racist undertone? A classic like Snow White and the Seven Dwarfs is not far away from such a tone. This classic princess tale from 1937 had quite a tinge of racist language, such as the Queen asking her magical mirror, "Who is the fairest of them all" is one example. Of course, fair can be interpreted as beautiful, but this term can also be perceived as pale skin.

In addition to that, it also depicts the clichéd idea of an older woman having a problem with a younger girl who is more beautiful.

Sing was released in 2016 by Universal pictures. It falls under the musical comedy genre. It's about anthropomorphic animals that get into a singing competition hosted by a theater owner who wants to save his theater from closure. All of this seems good until they introduce certain characters that portray racist stereotypes. For instance, there is a subtle comparison between black people and criminal Gorillas in this movie. Some gorillas in this movie like rap music and are sent to prison. The movie does have a good message, but the indirect racist comparison cannot be overlooked.

Shark Tale was released by DreamWorks Pictures in 2004 that also featured quite a few racist characters. For instance, Oscar and the Jellyfish Ernie and Bernie were prominently stereotypes of Afro-American nature. While Oscar was American-black, Jellyfish were Jamaican-black with stingers that looked like dreadlocks.

In a sequence where Oscar is trying to teach puffer fish a handshake, Oscar passes a remark, "Don't sweat it; a lot of white fish can't do it."

There are plenty of other examples of this movie that were not ideal for a kids' movie.

Aladdin is another Disney movie released in 1992 that faced outrage due to its depiction of the Arabs. The American Arabs back in the day were infuriated over its original lyrics in its opening song, "Arabian Nights," for the lyrics like "Cut off your ear if they don't like your face, it is barbaric, but hey, it's home." The lyrics were changed later.

The good thing here is that Disney recognized the mistake and made an effort to fix it.

Disney released this iconic movie in 1994; though we all love it, it had its share of racial segregation.

In the movie Shenzi, Banzai, and Edie, the hyenas were depicted as a gang with their slang, which compares Latinos and Black. Furthermore, they lived in the Elephant graveyard and were not allowed to enter the mainland. Whenever they do attempt to enter the mainland, they would always be cast out.

It is a classic example of racist segregation, which was overlooked, and the movie landed multiple awards.

In a digitally connected world, we need to teach our children to recognize the patterns of racism, discrimination, and racial segregation to facilitate them with qualities of being fair and just with the people around them. The discussion can be challenging, but we must be aware not to expose our kids to content that gets away with teaching patterns of racism as normal societal behavior.

Having said that, some of the latest movies provide important lessons with positive messages.