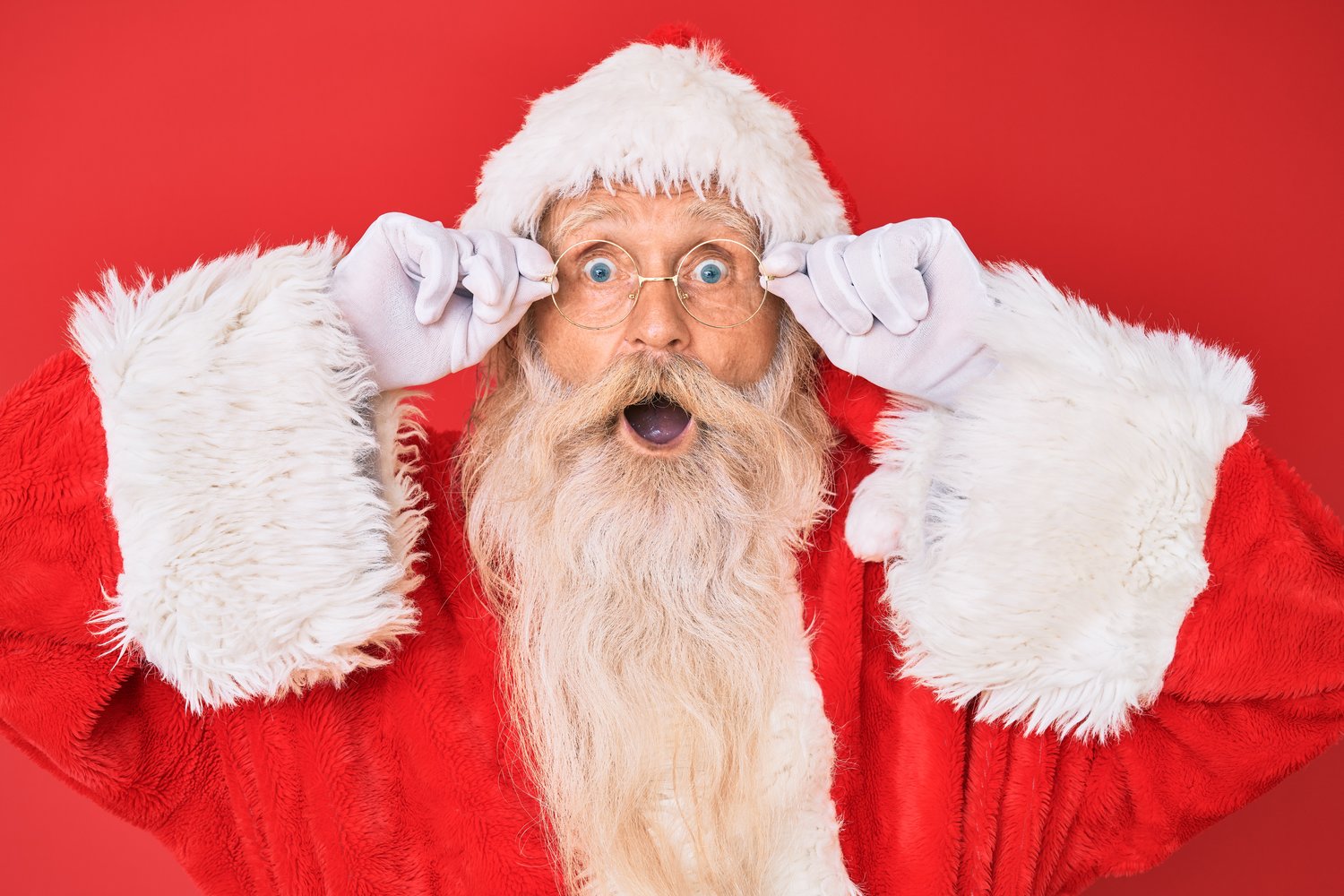 Macy’s has the highest overall discount rate at 58.51%, whereas Ace Hardware has the lowest at 11.73%.”
From WalletHub

Black Friday shopping is one of America’s most treasured holiday traditions, but there’s always a bit of hassle involved. Traditionally, shoppers have to get up early, stand in endless lines at stores and try to find deals through hordes of other shoppers — all in the name of savings.

Last year, in-person shopping was very limited by the COVID-19 pandemic. For the first time ever, the number of Americans who shopped online on Black Friday passed 100 million, while in-store shopping dropped by 37%. Businesses are largely open to full capacity this year, though, so we may see a resurgence in in-person shopping.

Black Friday sales have also been changing during the past few years. They are starting earlier, weeks ahead of the actual shopping holiday at some stores. That’s good news for consumers who want to stretch out their purchases over a longer period of time rather than buying everything in one day. So which stores offer the best discounts and for which items?

To answer that question and help consumers maximize their Black Friday savings, WalletHub surveyed nearly 5,000 deals from 21 of the biggest U.S. retailers’ 2021 Black Friday ad scans. Below, we’ve listed the stores offering the largest advertised discounts in various product categories such as “Jewelry” and “Appliances.”

How can consumers protect themselves from overspending on Black Friday?

“Pay Cash or set a budget and shop with a list. It is true what they say if you go to the grocery store with a list you spend less. The same is true with gifts." - Joseph H. Hancock, II, M.S., Ph.D. – Professor, Drexel University

How can consumers distinguish between real Black Friday deals and marketing traps?

“Consumers should…be aware of pricing traps. Do your research because some stores stop price matching on Black Friday weekend. That said, some stores will also raise the price of an item, change the tags and then lower the price for the weekend." -  Vanessa P. Jackson – Professor, University of Kentucky

What are some tips for maximizing bargains on Black Friday?

“Before Black Friday arrives, formulate a plan. What are you looking for? What is your budget? Make a list. (Check it twice.) Read consumer advice columns. I have been reading The Strategist and The Wirecutter lately." -  Penne L. Restad, Ph.D. – Senior Lecturer, Thomas Jefferson Center for the Study of Core Texts and Ideas; Distinguished Senior Lecturer, The University of Texas at Austin

In order to determine the retailers offering the most money-saving bargains this coming Black Friday, WalletHub surveyed nearly 5,000 deals from 21 of the biggest U.S. retailers’ 2021 Black Friday ad scans and calculated the average discount that each retailer plans to offer. The average discount was weighted based on the prediscounted price of the item in order to give more credit to the retailers discounting higher-ticket items. Our sample excludes deals that did not have calculable percentage markdowns.

We then organized the deals into 9 product categories such as “Apparel & Accessories,” “Consumer Electronics” and “Appliances.” When calculating the category averages, we took into account only the retailers that had at least five discounted items in that particular category.

For this report, we examined the following 21 retailers:

Amazon did not provide all the requested info for all their Black Friday deals. As a result, some deals could not be included in our calculations. A total of 253 deals were included.

This year, many retailers have opted to release several rounds of markdowns throughout the month of November, changing their Black Friday deals on a weekly basis. All Black Friday data collected for this analysis are current as of November 17, 2021.

Sources: Data used to conduct this study were collected from each retailer’s official website and BlackFriday.com.

This article was reprinted with permission from WalletHub.