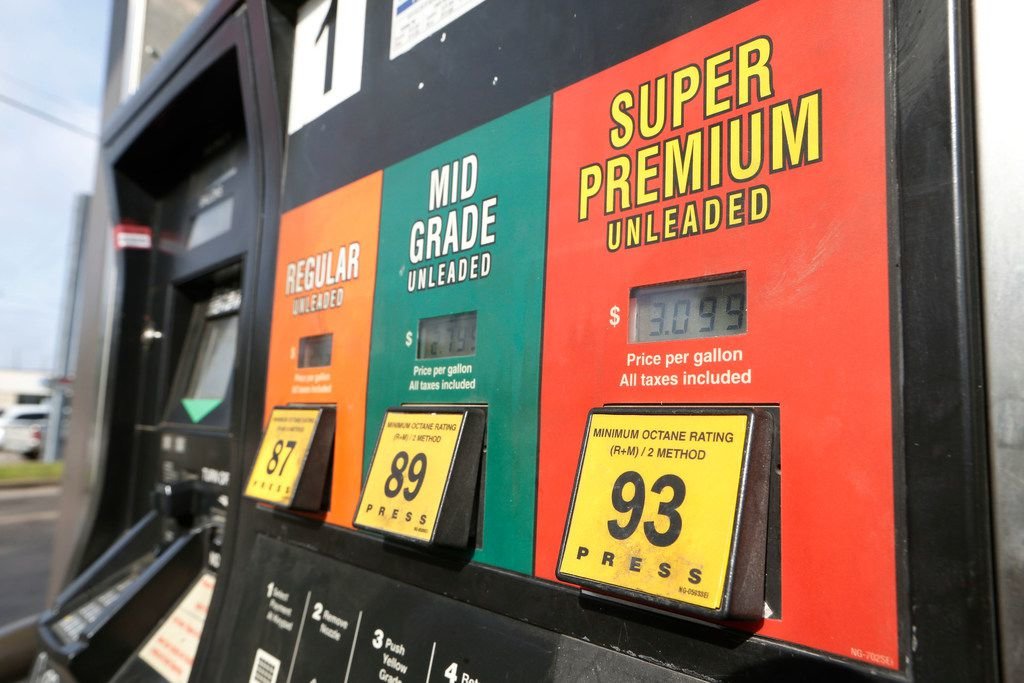 Florida gas prices are back on the rise. The state average increased by four cents last week. Drivers are now paying an average price of $2.46 per gallon at the pump, an increase of nearly 30 cents per gallon from what drivers paid this time last year.

"Gas prices could be dragged even higher this week," said Mark Jenkins, spokesman, AAA - The Auto Club Group. "The state average could soon exceed $2.50 per gallon, based on the current level of wholesale gasoline. Crude prices rose last week after U.S. crude supplies dropped more than expected. The fuel market also remains bullish over optimism of a possible US-China trade agreement. These factors have gas prices going opposite of their usual downturn this time of year. Even still, gas prices are hovering within the same range they've been in since August."

"Looking forward, gas prices in 2020 are likely to follow a similar trend as in 2019; with price hikes in the spring, then a steady decline through the fall," Jenkins continued. "Looking at futures prices, Florida gasoline could average around $2.50 per gallon in the first quarter, then jump 20-30 cents in the spring as refiners conduct seasonal maintenance and switch to summer gasoline. From there, gas prices decline slowly from July-September, then more rapidly through the end of the year. Based on current projections, Florida's state average could finish 2020 in the $2.30 price range."

is the 20th lowest in the nation

had the 16th largest weekly increase compared to all other states

Sunday Saturday Week Ago Month Ago One Year Ago 2019 High