11,000 tree varieties in North America, but only a few species dot cityscapes 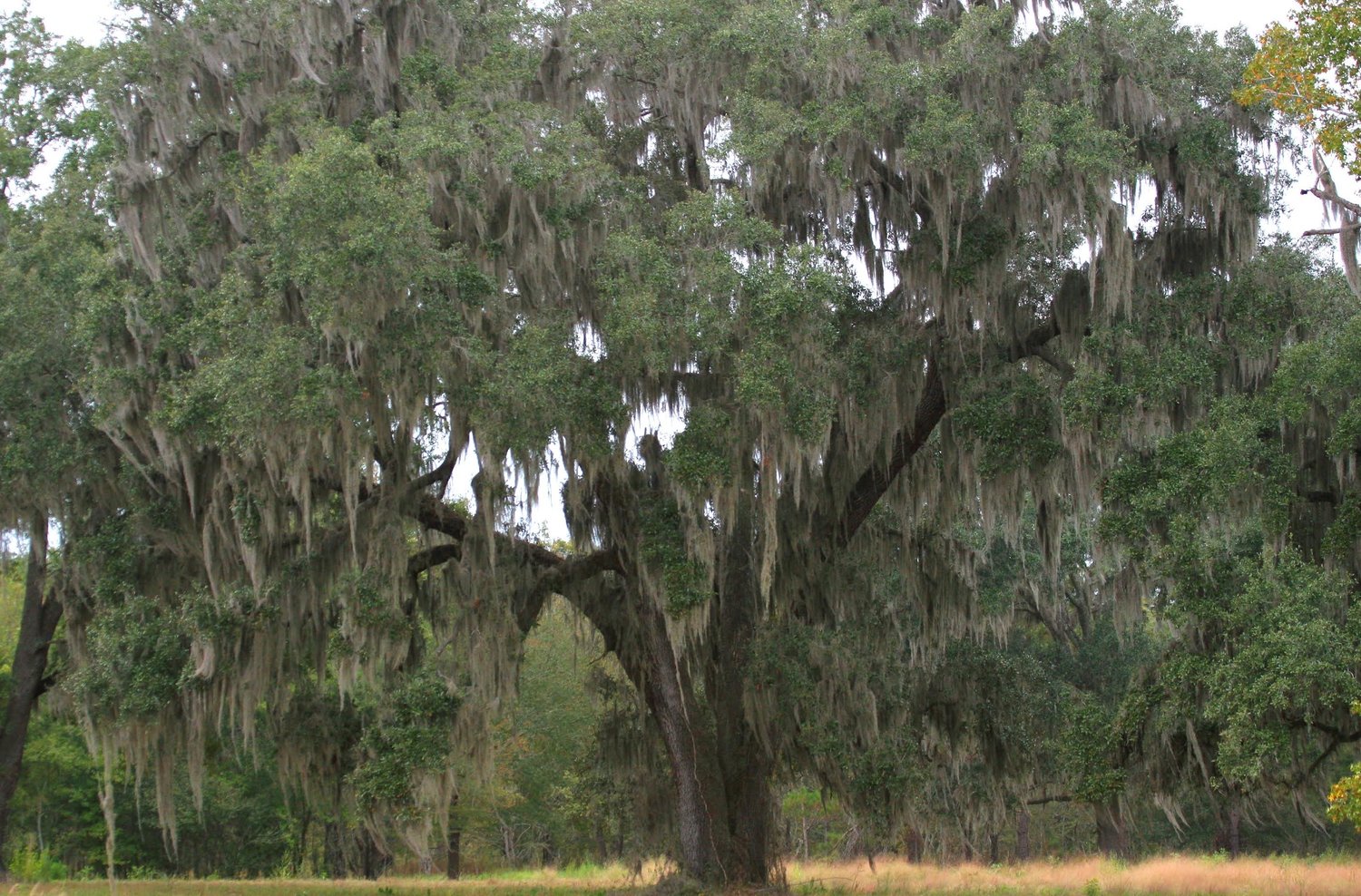 If you look at trees, especially in Florida’s urban areas, you’ll generally see southern live oaks or cabbage palms. Makes sense. Those are the two most common species in the Sunshine State’s cities.

Indeed, most of America’s cities rely on a half-dozen species for the majority of their street and park trees. But there are so many more kinds of trees that you could plant and grow. In North America alone, there are 11,000 tree species, said Andrew Koeser, a University Florida associate professor of environmental horticulture.

Koeser told participants at last month’s UF Urban Landscape Summit it’s important to plant lots of different kinds of trees in cities so they survive and to increase wildlife habitat, among other reasons.

If you look at Florida, only 10 species make up 63% of Tampa’s inland urban forest, and a similar pattern can be found in other Florida municipalities. But if you plant different types of trees in urban areas, you can reduce maintenance costs and infrastructure damage.

“A lack of species diversity sets the stage for tree loss in the face of diseases or pests that prey on certain trees,” said Koeser a faculty member at the UF/IFAS Gulf Coast Research and Education Center.

For example, in Florida, palm trees are often an iconic and abundant feature of the state’s urban areas. Lethal bronzing, which affects a wide range of palms -- but is particularly devastating to date palms -- is infecting palms throughout the state. Mass plantings of the same species over and over again can be particularly hard hit by lethal bronzing, as it has spread to about 30 of Florida’s 67 counties.

“This dependence on a small subset of trees is largely driven by market forces, public policy, and a lack of familiarity surrounding underused tree species,” Koeser said. “This often results in tree loss and reductions in the air filtering and shading services they provide.”

To bring different kinds of tree species to cities, Koeser and a colleague from Iowa State University are working with a $50,000 U.S. Department of Agriculture grant to learn how urban areas across the country use various tree species.

Koeser and Grant Thompson, an assistant professor at Iowa State -- along with a set of national collaborators -- are conducting focus groups. They’re interviewing tree growers, landscape architects, urban foresters, governmental authorities, and representatives of government and nonprofit organizations from across the United States.

Deb Hilbert, a recent doctoral graduate from Koeser’s program, led focus groups that include tree producers and buyers as well as city officials, among other stakeholders. They want to figure out which of these issues could be addressed in the short term.

Researchers hope to identify the root causes of why the same tree species always seem to be planted in cities across the country.

“Is it a communication problem? Is it a biology problem? Is it an economic problem?” Thompson said. The focus groups are finished, and researchers are still assembling data.

The mission of the University of Florida Institute of Food and Agricultural Sciences is to develop knowledge relevant to agricultural, human, and natural resources and to make that knowledge available to sustain and enhance the quality of human life. With more than a dozen research facilities, 67 county Extension offices, and award-winning students and faculty in the UF College of Agricultural and Life Sciences, UF/IFAS brings science-based solutions to the state’s agricultural and natural resources industries and all Florida residents. ifas.ufl.edu  |  @UF_IFAS