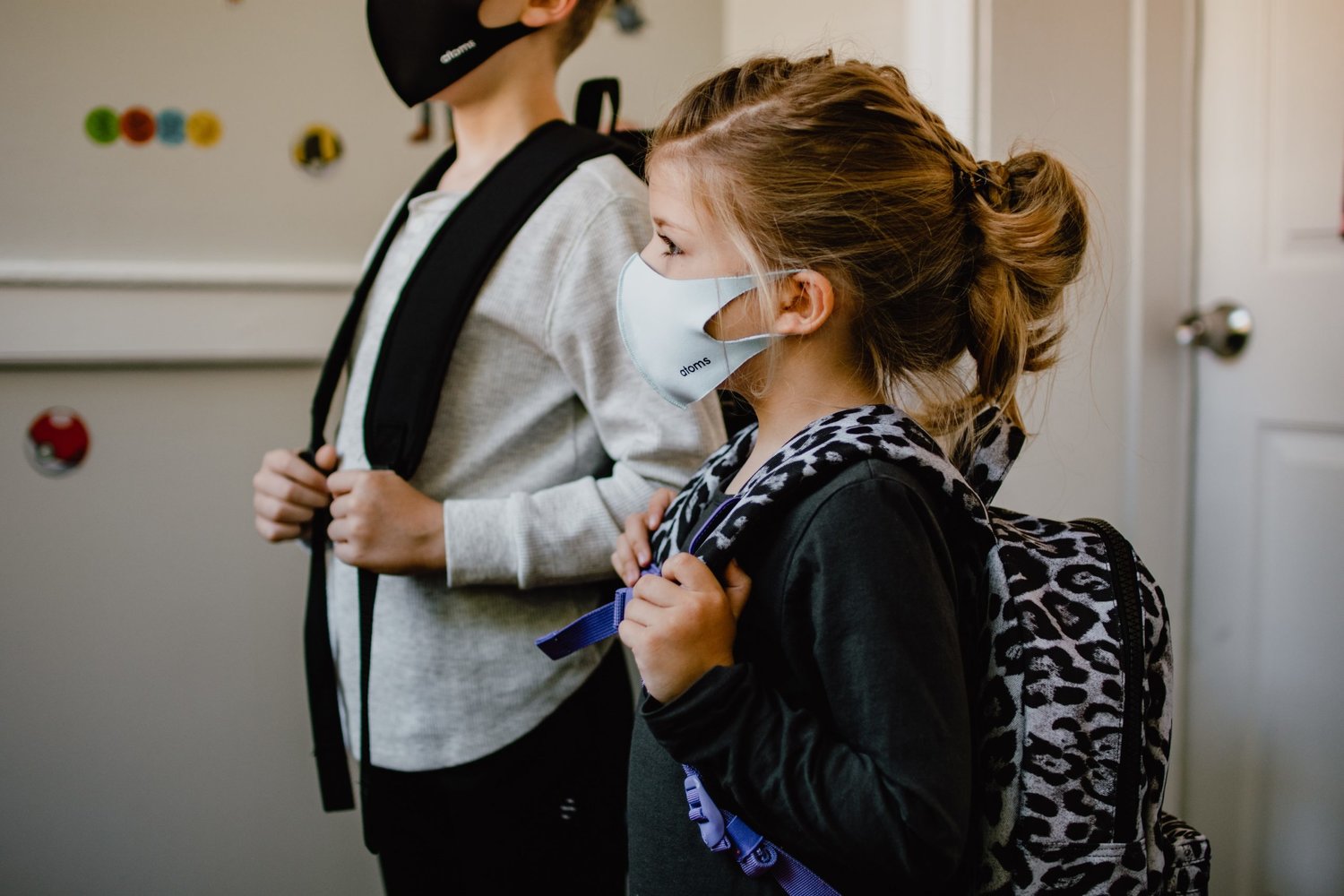 In a long political battle over mask mandates in public schools, 11 school districts will soon have to answer to state education officials who argue that districts with strict mask mandates are breaking Florida law and emergency rules.

At stake is a State Board of Education meeting this Thursday, in the form of a conference call, that could serve as an interrogation of sorts and potential punishments for certain districts.

The agenda is described as “Consideration of Probable Cause for Noncompliance with Department of Health Emergency Rule.” That translates to 11 districts in hot water with state officials over mask policies, even though the districts believe they have acted lawfully in keeping children safe.

Education Commissioner Richard Corcoran and other state officials believe it’s up to parents to decide — not local school boards — if their students should wear masks at school during the COVID-19 pandemic. That decision arises from a new law called the Parents’ Bill of Rights and an emergency rule set by the Florida Department of Health.

But the Florida Constitution authorizes school boards to make decisions on how schools operate, leading to a legal question over who is in control — local school boards or the executive branch.

The state has already docked local school board pay in two districts, Alachua, based in Gainesville, and Broward, in South Florida.

In both cases, the Biden administration provided grants to replace these funds.

What’s more, Board of Education Chairman Tom Grady previously floated the idea of “removing officers” as a consequence of districts not complying with the state board on masks.

Russell Bruhn, communications staffer with the Brevard School District located on the Atlantic Coast, said that it’s “not 100 percent clear” what will go down at the Thursday meeting.

“The overarching topic of the meeting is in regard to the districts that have mask mandates with no parental opt-out and what the state wants to do going forward,” Bruhn said. “Other than that…that’s about all I can say.”

The Phoenix has confirmed that several school district superintendents will be in attendance at the conference call, including Alberto Carvalho of Miami-Dade County, Rocky Hanna of Leon County, and Carlee Simon of Alachua County.

The school districts slated for consideration of probable cause for non-compliance Thursday are: Alachua, Brevard, Broward, Duval, Hillsborough, Indian River, Leon, Miami-Dade, Orange, Palm Beach and Sarasota. Most of these districts currently require masks and only allow students to opt-out for medical reasons, but not all.

The emergency rule in question was signed by Florida’s new Surgeon General, Joseph Ladapo, who established new COVID protocols for schools last month. The rule states, in part, that:

In addition, the Parents’ Bill of Rights law says that Florida state agencies, including school districts, may not infringe on a parent’s right to direct the upbringing, education, and health care of their child, “without demonstrating that such action is reasonable and necessary to achieve a compelling state interest.”

A communications staffer with the Indian River School District, located on the Atlantic Coast, told the Phoenix that its policy is completely in compliance with the state education board, because a recent change to its rule now allows for parents to opt-out of the mask requirement.

As of Sept. 23, Indian River students can now opt-out of mask requirements with parent permission, which would be in compliance with state education officials.

Yet, the agenda for the Thursday meeting still has the Indian River District listed as potentially non-compliant with state laws and rules. It’s not clear why the district is still on the agenda if the school board adopted a mask policy with a parental opt-out.

Another unique situation comes from Sarasota County, which is currently allowing masks to be optional despite a mask policy being in place.

Sarasota is also slated for consideration Thursday as to whether its mask policy is in compliance with the state Department of Health rules and Florida law.

Some strict mask policies are set to expire in the upcoming weeks unless local school boards decide to extend them.

The Brevard County School District will meet Tuesday morning to discuss Ladapo’s new emergency rule and its affect on the district, Russell Bruhn told the Phoenix. While the policy is slated to expire at the end of October, Bruhn said that the board members will have the opportunity to cut the mask policy shorter than planned, extend it further, or keep the timeline as is.

“If they decide to make changes, that could impact how they’re viewed on Thursday,” Bruhn said.

Alachua County’s policy is set to expire October 19, and the district’s masking policy is up for consideration at the next board meeting Tuesday evening, according to Alachua communications staffer Jackie Johnson.