In a tweet Saturday, Sabatini, R-Howey-in-the-Hills, posted a photo of an AR-15 and wrote, “Attention potential ‘protesters’ coming near Lake County, FL. This is an AR-15 — this will be a very common sight upon illegal entry at any Lake County business — FYI!” 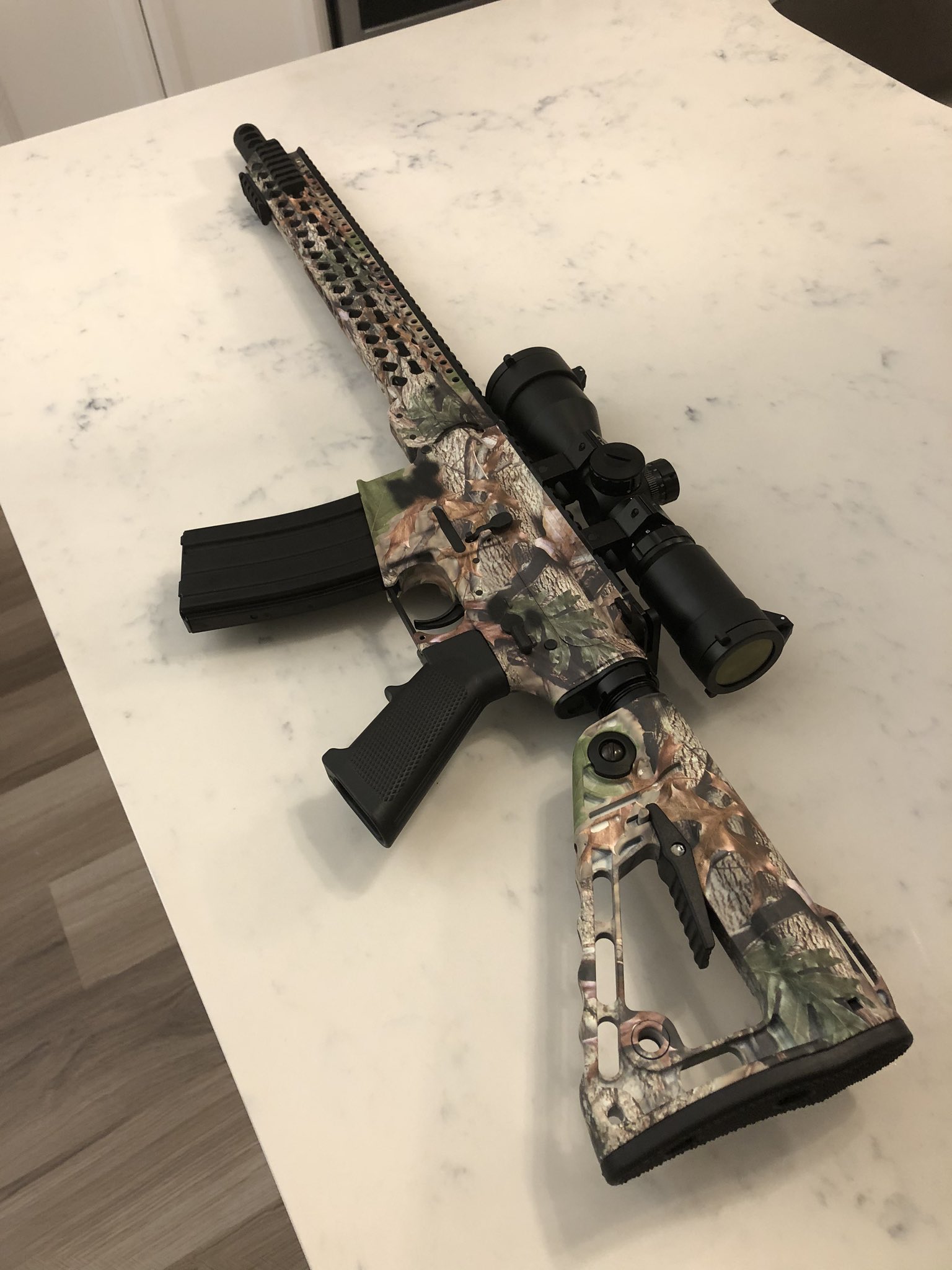 In her complaint, directed to House Speaker Jose Oliva, R-Miami Lakes, Polo, D-Miramar, said, “This kind of dangerous language and behavior should not be tolerated. It threatens the safety of U.S. citizens exercising their constitutionally protected rights of assembly and speech to highlight the everyday injustices the black community faces. Inciting violence is abhorrent, and those who encourage it should be held accountable for their irresponsible actions.”

Polo cited two sections from the Rules of the Florida House:

“Rep. Sabatini’s comments are clearly inflammatory to an already volatile situation, and damaging to the integrity of the Florida House of Representatives,” Polo said. “His behavior is contrary to good order and discipline. It is our responsibility, as written out in our own rules, to admonish him and insist he behave responsibly and with integrity.”

Sabatini drew fire from Democrats for Twitter comments Friday in which he said, “Lock up every one of these disgusting, lawless thugs destroying the city of Minneapolis. They should each be arrested and prosecuted to the FULL extent of the law. Shame on the politicians that pander to this destruction!”

Rep. Shevrin Jones, D-West Park, responded by questioning who the “thugs” were.

“You mean these thugs, Rep?” Jones asked with a link to Minnesota Gov. Tim Walz saying he suspected white supremacist groups and drug cartels were carrying out some of the violence in Minneapolis.

The Florida Democratic Party followed with a complaint asking Twitter to “remove this account for violence,” But, as Sabatini tweeted Monday: “@FlaDems — EPIC FAIL in your attempt at censorship! Maybe there still is some hope for @Twitter. Oh — and good luck continuing to defend the THUGS who are beating police officers and burning buildings — not sure that will help you this November!”

In October, a photo surfaced of the 31-year-old dressed in blackface as a high school student. In June 2018, before his election to the Legislature, Sabatini “liked” a Facebook post with two apes and Charlton Heston in a “Planet of the Apes” movie clip with the caption: “Valerie Jarrett flanked by some NRA guy and a Muslim Brotherhood grand poobah …”

As a Eustis City Commissioner, Sabatini called for all Confederate statues removed nationwide to be moved to his city. Fellow commissioners said Sabatini’s suggestion did “not represent the commission as a whole.”

The Florida Democratic Party also called for Sabatini to resign earlier this year.

”Gov. DeSantis … and Leader Jose Oliva should do the right thing and ask for the resignation of Rep. Anthony Sabatini. In calling out racist behavior, Florida Democrats and Republicans should stand united,” read the statement.