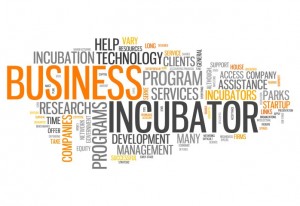 Back in April of 2012, the Incubator opened its doors, and since then has nurtured new businesses that have generated revenues well into the millions.

The Apopka incubator may be five years old, but incubation programs at UCF began in 1999, and have assisted more than 350 early-stage companies, who’ve sustained nearly 3,700 jobs throughout Central Florida. These companies have also had a total impact on regional economic output (GDP) of $2.48 billion.

It’s a slow, pragmatic process, and to a local community, it can seem mysterious. However, incubators have been effective in quietly growing businesses in their communities. It’s a simple plan that transitions their client’s business plan to a successful venture.

Small businesses are most vulnerable during the early stages of operation. In fact, the U.S. Small Business Administration estimates that only 44% of small businesses continue to operate after four years. To help nurture companies during their most fragile stage, business incubators provide a support process that accelerates the successful development of startup and fledgling companies by providing entrepreneurs with an array of targeted resources and services. The National Business Incubation Association (NBIA) found that 87% of incubated companies are still in business five years after graduating from their program.

A little about us. 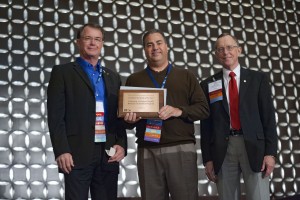 The UCF Business Incubation Program is an economic development partnership designed to help create & sustain jobs in the community and spur economic growth throughout the region. This goal is accomplished by helping new and struggling early-stage businesses grow to the point where they need to hire employees in order to continue operating and growing. Economic Impact Reports

Who funds the program? 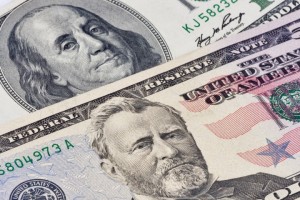 The UCF Business Incubation Program is a university-driven, community partnership between the University of Central Florida, the Florida High Tech Corridor Council, Orange, Osceola, Seminole and Volusia Counties, and the cities of Apopka, Kissimmee, Orlando and Winter Springs.

During the last fiscal year, this publically-funded program has returned $7.95 for every $1.00 invested in the UCF Business Incubation Program.

How do we help businesses? 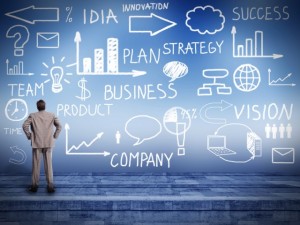 This comprehensive process includes an on-going series of strategic and tactical meetings, a variety of business development services, business coaching, and other important and unique resources that are all individually tailored to help emerging enterprises achieve their specific short-term and long-term goals. Most importantly, because incubation is an on-going process, follow-up and accountability are some of the intangible benefits that help take businesses to the next level.

Who do we help? 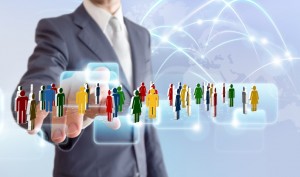 Whether you’re looking to start up, grow your existing business, or wish to expand your company to Central Florida, we can help. Keep in mind that our main objective is to help businesses grow to the point where they need to hire employees in order to continue operating and growing. With that being said, not every business is designed to create these types of jobs, nor does every business owner want to hire and manage employees. Therefore, companies seeking to enroll in our program must demonstrate their growth potential to us through our online application. Only scalable businesses are eligible to receive our assistance. For those who qualify, we also take into account your willingness to engage in the program and accept feedback (i.e. your coachability).

How to get started?

We offer three programs, each designed to help businesses at different stages. To get started, simply find the right program for you: