Will Florida change its mind on gambling legislation? 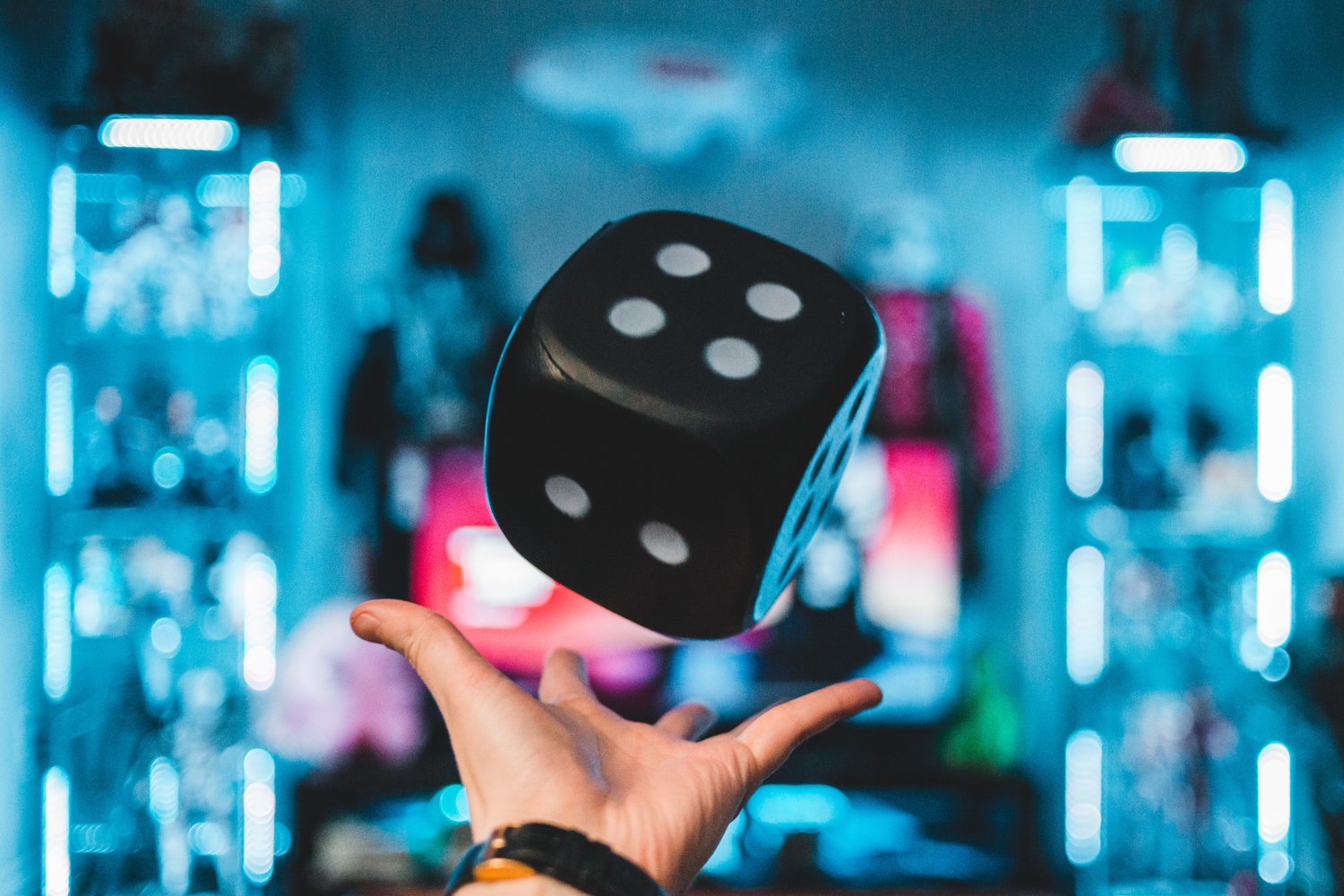 Most gambling in Florida is illegal, but things aren't that straightforward in the Sunshine State – and they’re about to get even more complex. Some state-licensed cardrooms and horse racing is legal, as well as the state lottery. There are even land-based casinos that are legal, and more recently, sports betting has been pencilled in to become legal, which is creating a wave of new controversy. Casinos and the earmarked sports betting will only remain legal if the venues providing these services are run by Native American tribes, namely the Seminole Tribe.

In May 2021, Governor Ron DeSantis signed a compact with the Seminole Tribe to permit sports betting and gambling on the tribe’s native land. This has been met with backlash from some gambling groups, namely US powerhouse DraftKings and the UK’s Entain Group. The Group is one of the major forces in sports betting and gaming, with one of their leading brands Party Casino, attracting a lot of interest in North America.

The deal has been agreed for 30 years and expects to generate $20 billion over that timeframe. The state will take a cut of the revenue estimated to be $500 million each year. It’s not the first foray into the gambling industry for the Seminole Tribe. They have been providing gaming services since 1971 and currently generate ‘just’ $3 billion per year, proving how lucrative the new sports betting market will become. [Check out this guide about different bet types for more information.]

If bookmakers and gaming companies want to operate under the compact between the state and the tribe, such as DraftKings, Entain and FanDuel, they would have to give up 40% of their revenue to the Seminole Tribe, an eye-watering amount for any operator, especially some of the most successful in the US market.

This is not the first instance of native people seizing control of local gambling markets in developed nations. North of the border in Canada, online gambling has been mostly left to its own native peoples, with changes only just emerging in 2021.

In response to news of the 30-year compact, Las Vegas Sands Corp have contributed $17 million towards a referendum in the hope they can control gambling businesses in Panhandle and Jacksonville. DraftKings and FanDuel have also spent $10 million on a referendum to ballot papers, asking if sports betting should be legal outside of Seminole Tribe lands.  Additionally, many gaming companies have filed lawsuits against the compact, stating that it breaks state or federal laws.

The Seminole Tribe has not remained quiet themselves by reacting to the backlash by consulting with legal experts and consultants on the best course of action going forward. It’s not clear what will happen next and if the Florida Government will pull out of the compact, which has yet to be formally finalized. The planned referendums will likely have an impact on the next chapter in this story.