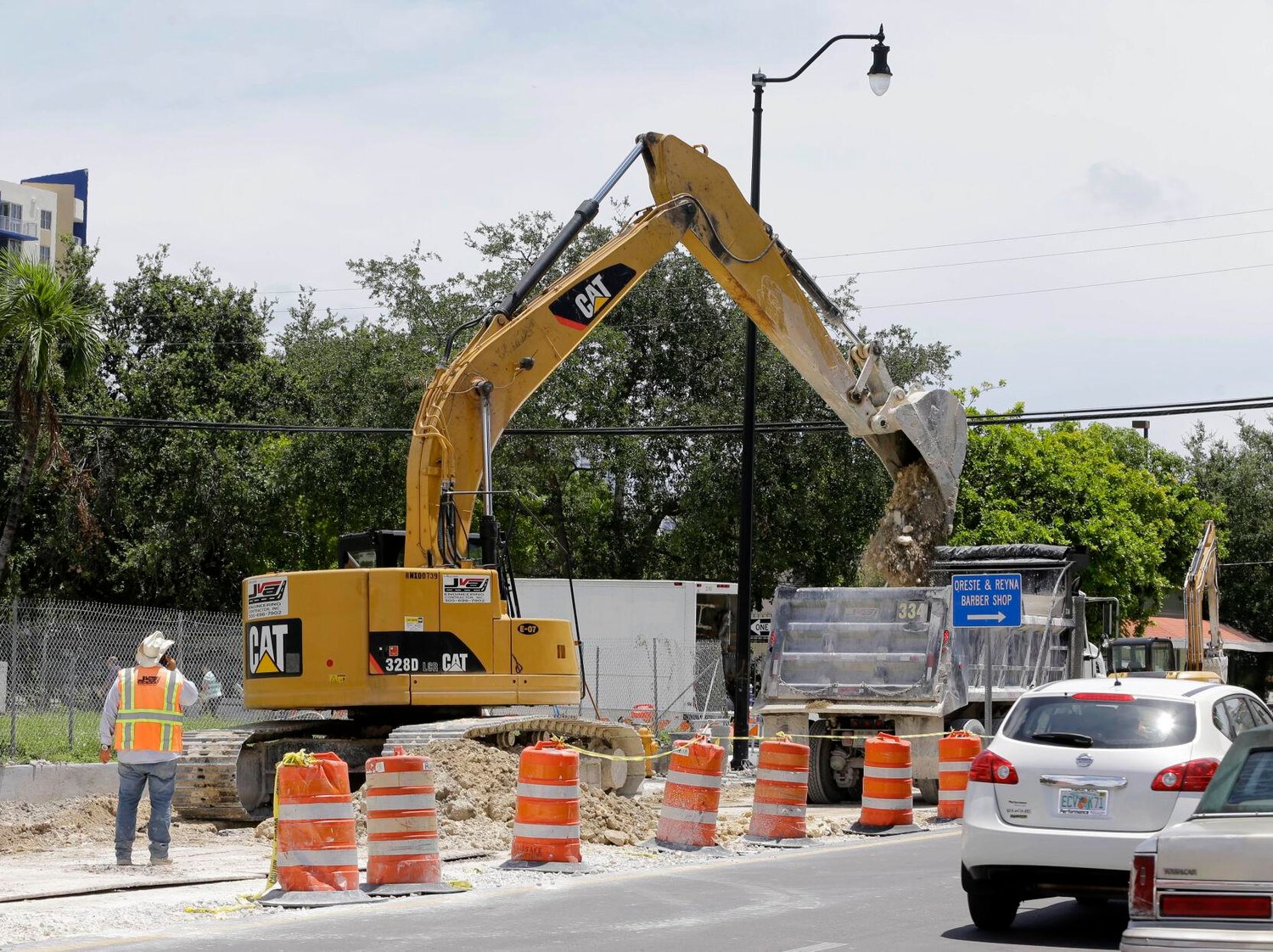 Florida needs to invest nearly $22 billion in drinking water infrastructure, nearly 1.5 million Floridians are “rent-burdened,” and more than 400 bridges and 3,560 miles of highway in the Sunshine State are “in poor condition.”

That is among Florida infrastructure needs identified by the White House in state-by-state summaries published in anticipation of a Monday afternoon meeting between President Joe Biden and Republican and Democratic lawmakers regarding his proposed $2.3 trillion ‘American Job Plan’ infrastructure package.

“For decades, infrastructure in Florida has suffered from a systemic lack of investment. The need for action is clear,” Florida’s state summary begins.

Florida received a ‘C’ grade in the Infrastructure Report Card, which spans 12 categories. Utah’s C-plus was the highest grade. Puerto Rico’s D-minus grade was the lowest. Among findings:

• ROADS AND BRIDGES: There are 408 bridges and more than 3,564 miles of highway in poor condition. Since 2011, commute times have increased by 11.6 percent in Florida and, on average, each driver pays $425 per year in costs due to driving on bad roads.

“The ‘American Jobs Plan’ will devote more than $600 billion to transform our nations' transportation infrastructure and make it more resilient, including $115 billion repairing roads and bridges,” according to the summary.

According to an analysis also posted Monday by TRIP, a Washington, D.C., infrastructure research nonprofit, 31 percent of Florida’s major roads are in “poor or mediocre condition.”

Approximately 3.5 million full-time jobs in Florida in industries such as tourism, retail sales, agriculture and manufacturing “are completely dependent on the state’s transportation network,” TRIP calculates.

• PUBLIC TRANSPORTATION: Sixteen percent of trains and other transit vehicles used for mass transit in Florida are “past useful life.” The ‘American Jobs Plan’ will invest $85 billion in public transit.

• RESILIENCY: From 2010-20, Florida has experienced 22 “extreme weather events” that caused $100 billion in damages. Biden is calling for $50 billion to improve infrastructure resiliency.

• MANUFACTURING: About 382,000 Floridians, 4.2 percent of the state’s workforce, work in manufacturing, which accounts for about 5 percent of Florida’s economic output. The American Job’s Plan will invest $300 billion in manufacturing.

• VETERANS HEALTH: There are more than 1.5 million veterans in Florida, including 53 percent over the age of 65. Biden is calling for $18 billion to improve Veterans Administration (VA) health care facilities.