What were the first slot machines and what are they now? 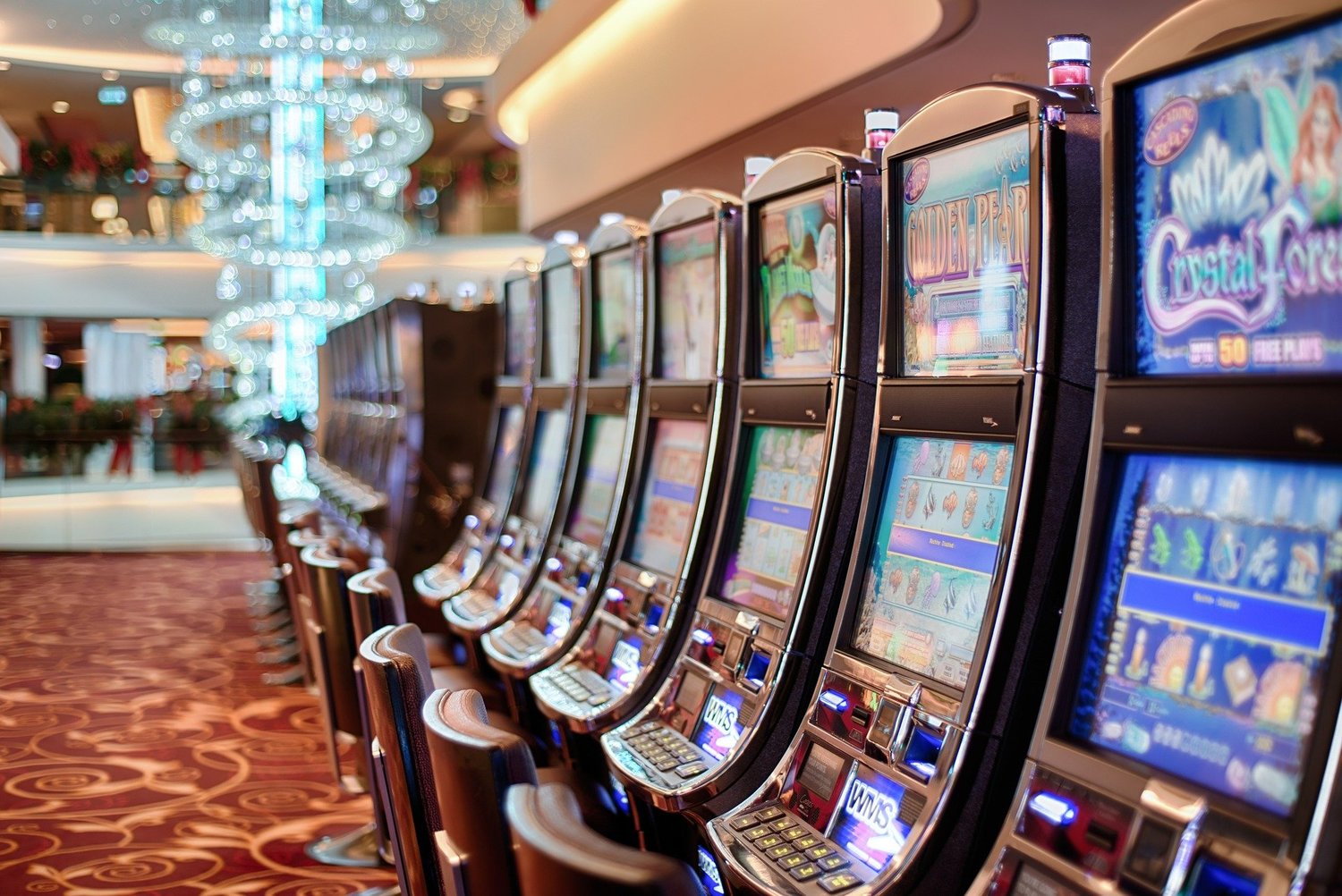 Slot machines have come a long way to become one of the most popular games in the world of gambling as a whole. Whether online or land-based casinos, slot machines account for the majority of the games and that’s because they have been the choice of gamblers from the very beginning. This article goes through the global, as well as Poland's history of the slot machines and how they compare to the modern slot machines 2021 and beyond can bring.

Poland history of the slot machines

There has been a mixed flow in the direction of its gambling history and current trends in countries like Poland. The first-ever Polish casino was launched in Sopot in 1920 and it featured table games like Blackjack and roulette. At the time, the casino industry continued to grow until the war when the majority of the buildings were destroyed.

Similarly, one of the most popular games in Polish online casinos is slot games. This game has a rich history that dates back to the 18th century. Since then, it has undergone many changes from the first Liberty Bell developed by Charles Fey to the tens of millions of slot machines available on various gambling platforms across the world today. While modern games are a far cry from the very first slot machines, the main working principle is still similar.

History of the first slots

Charles Fey made the first-ever slot machine in the world. He called it the Liberty Bell, and it was the first slot machine that offered an automated payout. This slot machine featured three reels and five symbols, including a bell, horseshoes, diamonds, spades, and hearts corresponding to the available paylines. The highest paying line at the time was for a combination of 3 bell symbols which is where it derived the name, liberty bell.

Unfortunately, there was no patent for this design at the time, and the Liberty Bell gave birth to several other new designs. The subsequent designs were similar to the pioneer Liberty Bell. However, it did come with some tweaks regarding the symbols used. The Operator Bell slot machine was next and Herbert Mills invented it. The Bell slot machine is the pioneer user of the popular BAR symbol, which is seen in many slot machines today.

Both the Liberty Bell and the Operator Bell were based on the same mechanical principle and this was the trend for years. To play, you have to pull a lever down to set the reels in motion. The reels will gradually come to a stop when you pull the lever again and this approach gave players that sense of belonging like they could control the outcomes.

However, this did not continue for long, as the next generation of slot machines produced were electromechanical. First, the reels were controlled electrically. However, you still have to pull the lever to start. The payout was automatic and electromechanical slots became very popular at the time.

The birth of online slots

With tech advancements that cut across the internet as well as mobile phones, there was a strong need for a shift from traditional casinos to online platforms. Undoubtedly, the online slots copied the same principles and design from the land-based slot machines. It included the same number of reels and symbols.

However, things have gone far from the days of old, as online slot machines have since evolved, featuring unconventional designs. Today, there are hundreds of slot developers who offer thousands of slot games. Similarly, the slot symbols have also seen a lot of changes from what it used to be to what it is right now.

The history of the slot machine is quite fascinating and dates back to the 18th century. From mechanical and electromechanical slot machines to a more complex, yet easily accessible online slot, it has been a long journey of improvements in all aspects. Indeed, finding the best slot games from a pool of thousands of slot machines can be pretty tricky, but you can always use dedicated darmowe gry sloty sites to find the best casinos anytime.