What are the effects of alcohol on your brain? 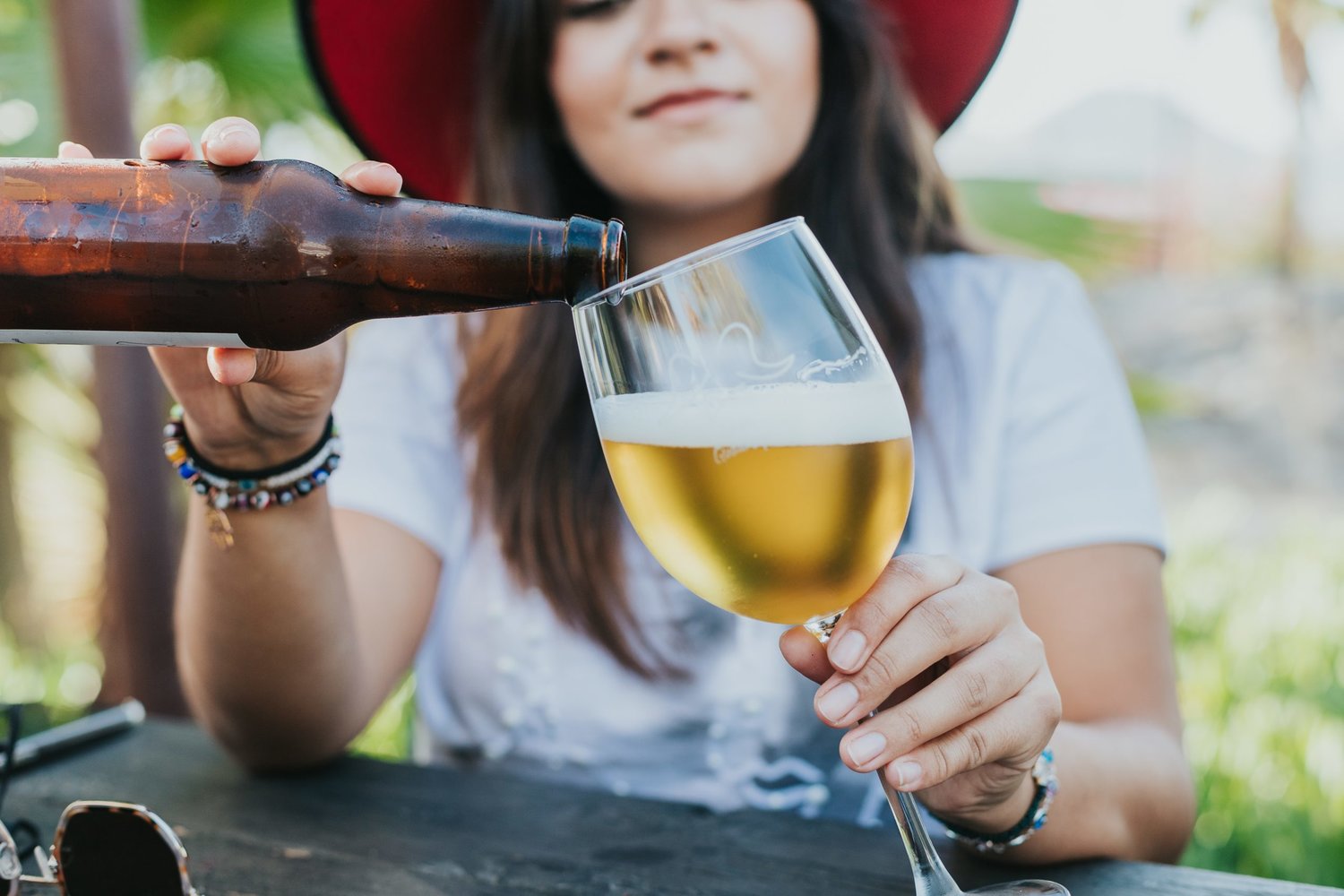 Today, alcohol is glamorized in pop culture. The movie industry frequently uses bars and liquor stores as the backdrop for major scenes. Music celebrates the notion that a good drink can wash your blues away. Alcohol has become so commonplace that people who choose not to drink often face criticism.

The reality is drinking has always been a widely accepted social activity among adults. It is so widely accepted that there are certain traditions actually tied to having a drink in hand. For instance, it's quite common to see families sipping wine over family dinners, wedding-goers toasting the bride and groom with a glass of champagne, and friends gathering at the local bar to give "cheers" to a big promotion. These are just a few examples of how alcohol plays a role in everyday life.

On the surface, you might not see this as a potential problem. Unfortunately, things aren't always as they seem. There is a darker side to the consumption of alcohol that a lot of people choose to ignore. Take a look at this list of things that can go horribly wrong because of a few "innocent" drinks:

This list is short but quite disturbing. How can something as innocent as having a few drinks with friends have such dire consequences?

There is one other aspect of drinking that people often choose to ignore. Have you ever stopped cracking open a cold one long enough to think about what alcohol does to the brain?

Unlike other substances commonly abused, the general public doesn't subject alcohol to the same stigmatization. Unfortunately, alcohol has the capacity to do just as much damage to the human brain as hard drugs. This is especially true of people who drink to escape or avoid problems.

If society is going to remain supportive of adults drinking alcohol, there needs to be an understanding of exactly how alcohol affects our bodies and minds.

How Alcohol Affects the Brain

While a lot of people will take steps to improve their mental capacity, they will also offset the positives with the negatives of drinking. Yes, alcohol does adversely affect the brain. How?

There are five regions of the brain that are subject to the effects of drinking. Here are some details.

This area of the brain manages senses and thought processing. The effects of alcohol include increasing the threshold for pain, dulling the senses (sight, smell, hearing, etc.), and depressed inhibition, which results in higher levels of socialization, risk-taking, and sexual promiscuity.

This area of the brain controls emotions and memory. The effects of alcohol include short-term and long-term memory loss and a noticeable increase in emotions like sadness, happiness, fear, and anger.

This area of the brain is in charge of coordinating fine body movements. The effects of alcohol include decreasing the ability of the individual to maintain their balance and control many of their body movements and functions.

This area of the brain controls hypothalamic nerve centers and initiates the secretion of key hormones. The effects of alcohol include increasing one's sexual desire while simultaneously decreasing their ability to perform at normal levels. Other effects include the inhibition of the secretion of a hormone that influences the kidney's ability to absorb water, which is why drinking facilitates frequent urination.

This area of the brain controls body functions such as temperature, heart rate, and breathing. The effects of alcohol include the raising of body temperature, increase in blood pressure, restriction of the ability to breathe, and prompting the desire to sleep. This is the area that causes unconsciousness or blackouts with too much alcohol consumption.

After reading this information, you have to question the benefits of drinking versus the risks. We’re not saying that the evidence supports completely abstaining from alcohol, but it certainly makes a case for drinking responsibly.