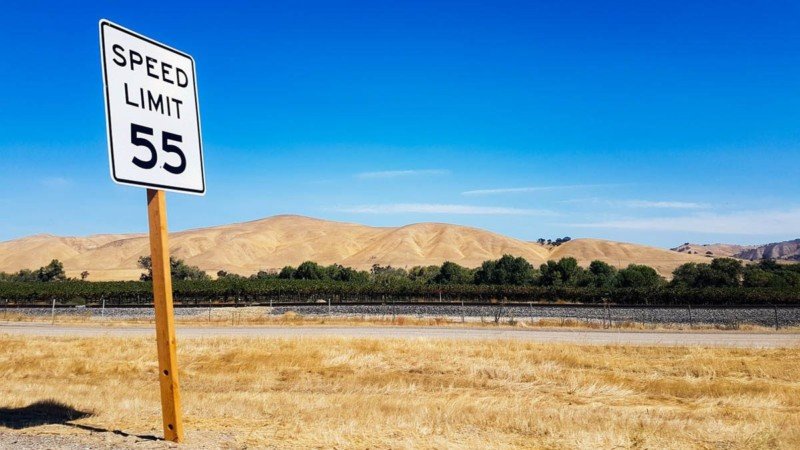 How often have you heard someone say: “Well, it’s not illegal!”

The statement is frequently used to justify an action that is morally questionable, but not formally prevented by any kind of law or rule. We’re hearing it a lot in modern times, particularly in connection with politicians, their dealings in business, campaign finance, election processes and so on.

But it’s not just the best defense in Washington, D.C. We also hear it in our workplace, neighborhoods and social groups when someone wants to wriggle free from the discomfort of a bad choice come to light.

Rules and laws exist to protect and promote the function of communities. Yet, here lies one of many perennial chicken-or-egg problems: Which came first, compliance or ethics? We might tend to think that laws originate from moral convictions about what is right and wrong. But there are many interesting examples that challenge the perception that laws extend from morals.

For example, some things are immoral, yet perfectly legal. You can probably come up with many of your own powerful examples, but we’ll just offer a few. First, if you don’t tip at a restaurant, that’s not illegal; but it seems like a crime, especially when the service is good. Another example: Wealthy people and corporations are often hotly criticized for using loopholes, off-shore accounts, and other schemes to avoid tax. Yet businesses rely more heavily on publicly funded resources than individuals to generate wealth, including roads to ship goods and services, energy and communication infrastructure, law enforcement, national defense, and bureaucracies that support state, national and international trade.

So, trying to avoid paying taxes can’t be moral, but there are many legal ways to get away with it – so it’s legal but immoral. Our own history offers the best and saddest example. Before the Civil War, slavery was legal in the U.S., but certainly not moral.

In the 1970s the federal highway speed limit was dropped to 55 miles per hour, not to save lives, but to decrease national consumption of petroleum. So, speeding then was illegal, but could we regard it now as immoral?

And there are many examples of the reverse, where an action might be illegal, but it’s not necessarily immoral. For example, in the 1970s the federal highway speed limit was dropped to 55 miles per hour, not to save lives but to decrease national consumption of petroleum. So, speeding then was illegal, but could we regard it now as immoral?

Some examples depend on cultural framing. Consider Singapore, where it’s illegal to sell gum, not because it’s immoral but to help promote public cleanliness. And up until very recently, it was illegal for women to drive in Saudi Arabia, in part because it was regarded as religiously immoral. This stands in stark contrast to Western mores, where driving is commonplace, and in the U.S. it’s a rite of passage for all 16-year-olds, including women.

So what is the relationship between legality and morality, between compliance and ethics? And what are the implications of giving someone a pass when they do something that is legal but that makes us flinch morally?

We certainly have an expectation that people will act morally and ethically, even when there is no law or legal enforcement to bring consequences. We particularly hope politicians would exceed legal standards and make ethical choices because they are elected leaders who are meant to promote the best interests of all citizens.

Fundamentally, we are all supposed to do what is right, and not just follow the rules, and we even learn that as children. Think about it. Young children often claim: “But you didn’t say I couldn’t!” We tell our kids that does not make their actions right. So why would we expect anything less of adults, particularly elected leaders?

But more alarming than a politician skirting the rules is the ease with which their supporters often invoke: “Well, it’s not illegal.” Let’s go back to the schoolyard for some useful reminders of what our social standards are. We are alarmed by bullying, and not only are we telling kids not to bully, but we rebuke children who turn a blind eye to bullying. We tell our kids to speak out, defend the weak, etc. Similarly, whistle-blowing is being promoted by many national organizations, universities, and even the federal government.

We want to catch the bad guys and promote justice. But how can that happen if we don’t speak up and call out immoral behavior, even when it is legal? Perhaps our willingness to give people a pass when they do bad things, even when they are legal, is undermining the likelihood that people will follow the rules, much less the spirit of the rule.

Stephen M. Kuebler is an associate professor of chemistry and optics in the University of Central Florida’s Department of Chemistry and the College of Optics and Photonics. He can be reached at Stephen.Kuebler@ucf.edu.

Jonathan Beever is an assistant professor of ethics and digital culture in the University of Central Florida’s Department of Philosophy and the Texts & Technology doctoral program. He can be reached at Jonathan.Beever@ucf.edu.

The UCF Forum is a weekly series of opinion columns presented by UCF Communications & Marketing. A new column is posted each Wednesday at http://today.ucf.edu, republished on The Apopka Voice, and then broadcast between 7:50 and 8 a.m. Sunday on WUCF-FM (89.9). The columns are the opinions of the writers, who serve on the UCF Forum panel of faculty members, staffers and students for a year.